'Best of Summer' Revelation: Henry Is A Country Music Fan

As we continue our countdown of the best Henry Cavill moments of the summer, we couldn't leave out this awesome clip. We were about to talk to Henry at the Superman 75th anniversary party at Comic-Con, when our radio station carpet buddies got him to reveal that he's a country music fan (and also a funny Brit).

Guess we should have known that was coming.. after all, just a few weeks before he arrived in San Diego, Henry was busy stampeding his way through Calgary. Okay, maybe we're embellishing a little, but you get the idea: Hot cowboy on the loose ;) 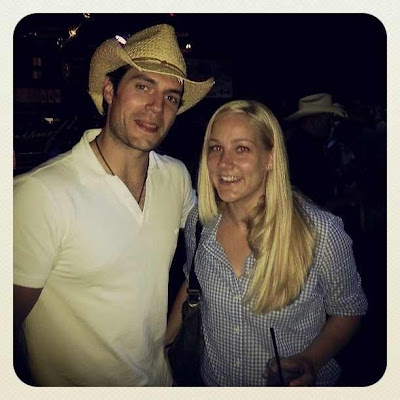 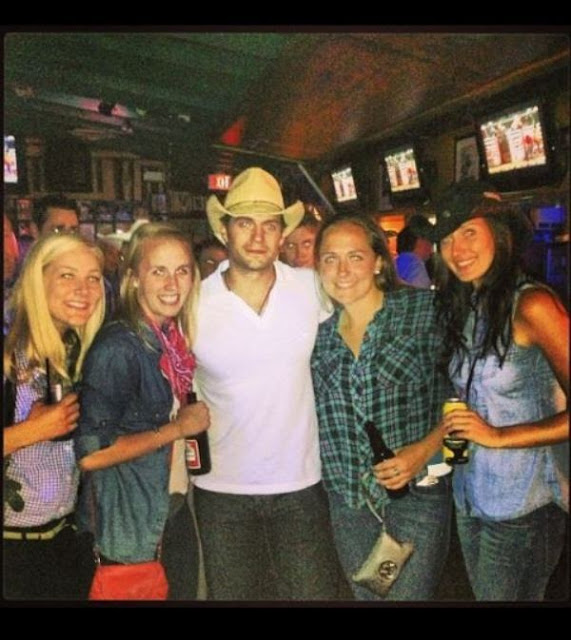 But what made this one of our favorite Henry moments, is what came after he revealed who he was listening to during the summer. Chris Young sent out this tweet with a link to our video, shortly after we posted it on YouTube:

@ChrisYoungMusic: Obviously I'm a fan of Superman...and actor Henry Cavill...but this just made my day.

Our 'Best of Summer' countdown continues all this week!