Solo Spotted In London As Cameras Roll On 'The Man From U.N.C.L.E.' 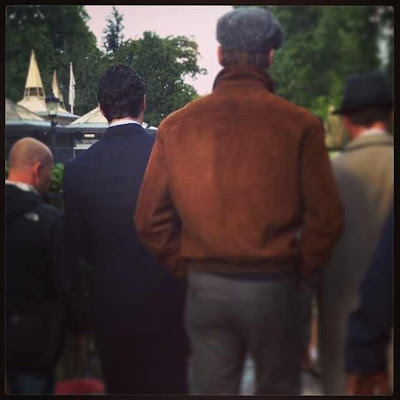 (First pic of Henry as Napoleon Solo. We hear Armie was also there, could be him behind Henry).

Leave it to a University twitter, to flag the world about the unofficial start of filming on The Man from U.N.C.L.E.


‏@regentsuni: Henry Cavill's next project, The Man From U.N.C.L.E, being filmed just behind our campus in Regent's Park today.

The University went on to say that the set involved a scene by the lake. 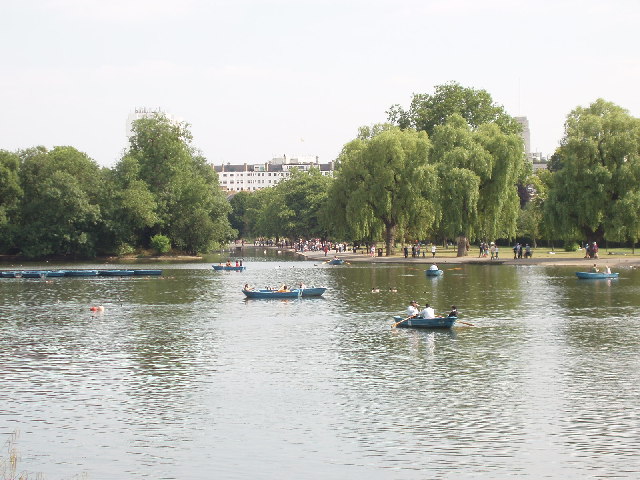 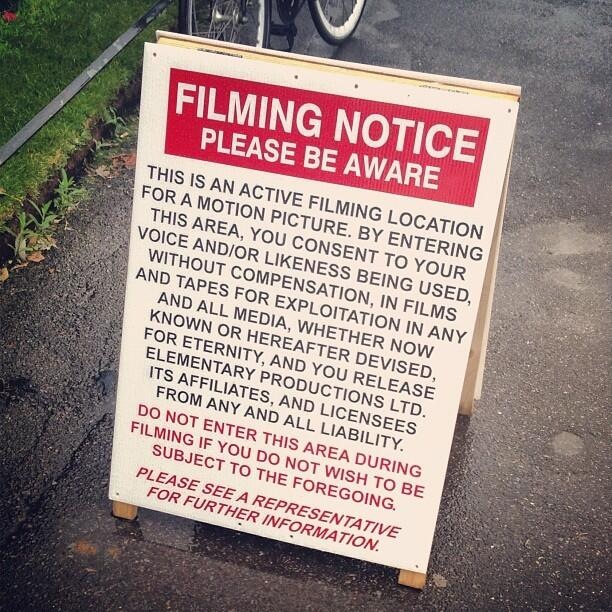 Basically people could just WALK BY THE SET (dyiiing here). And going by the various student tweets that came after, Henry caught everyone's attention.

‏@Maddicorn: Just saw Henry Cavill and what I personally believe was Armie Hammer in the park, right outside of campus.


@TheBoulay Henry Cavill's next project, The Man From U.N.C.L.E, being filmed just behind our campus in Regent's Park today.

Of course as soon as word got out that there was filming going on, the crew kept a close watch to make sure the set was secure. 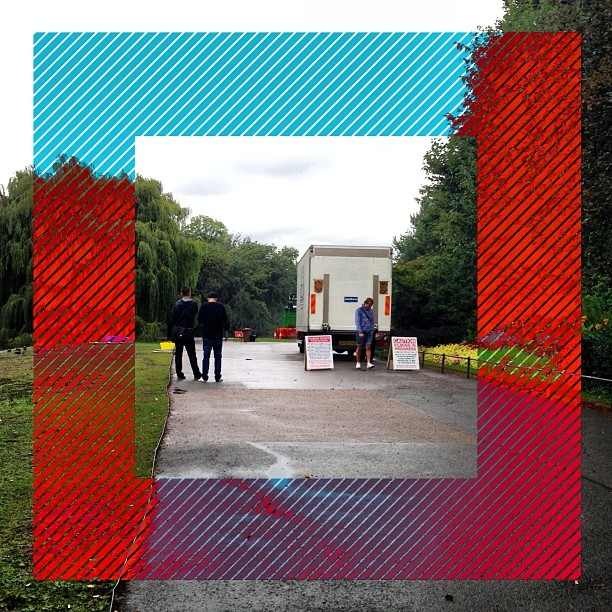 ‏@katemcdphoto: Henry Cavill is shooting a movie in my backyard :) @ Regent's Park

And the tweets kept coming.

@PaulCorrall: Trying to spot Henry Cavill (Superman) in my lunch break. The Man from U.N.C.L.E is being filmed behind Regent's University. Cool outfits :)

@KatePemberton: 'Cafe gustav' was a location, by a lake and the extras were wearing 60s clothes. Any ideas?? #filminginregentspark 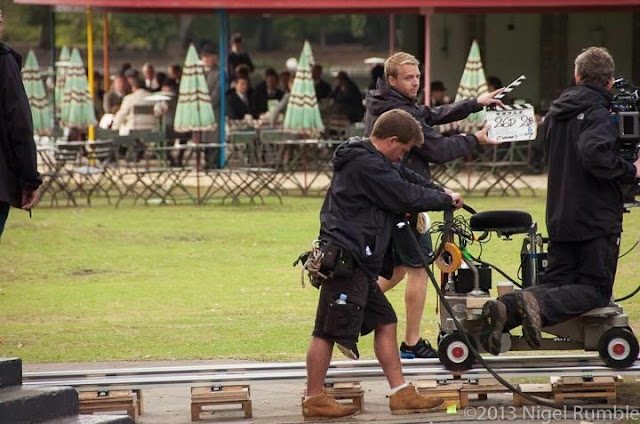 nigelrumble: On the set of the New Warner Bros "Man From U.N.C.L.E" production last take of the first days filming. 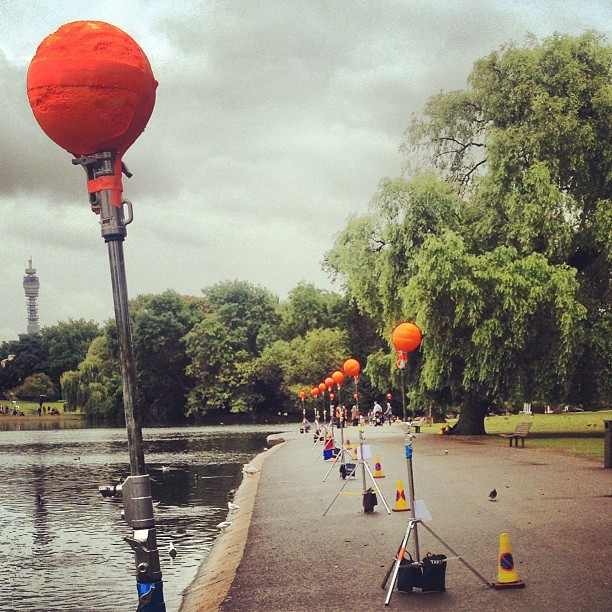 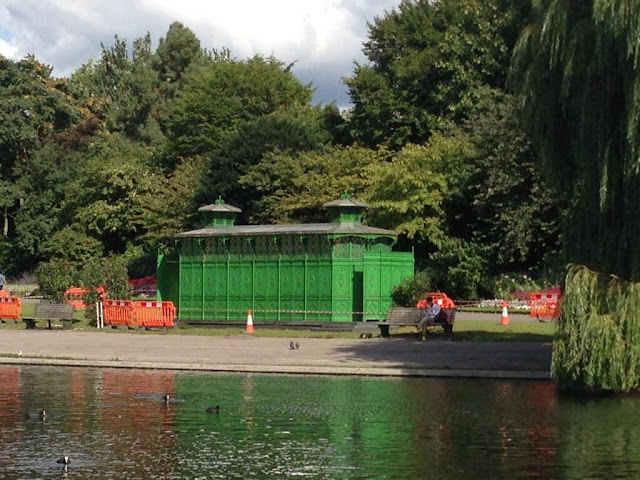 While we're very excited to share filming details with you, whenever possible we try to respect the privacy of locations so the cast and crew can do their work in peace. Again we go case by case depending on the situation, but we urge fans to not tweet or retweet specific location details while filming is in progress.

The official start of production is Monday. Catch up on everything else we know about the film, and stay tuned for the very latest!

Email ThisBlogThis!Share to TwitterShare to FacebookShare to Pinterest
Labels: All About Henry, London, Production, The Man from U.N.C.L.E