Who Is Ready For This Reunion? - Exclusive Kent Farm Update 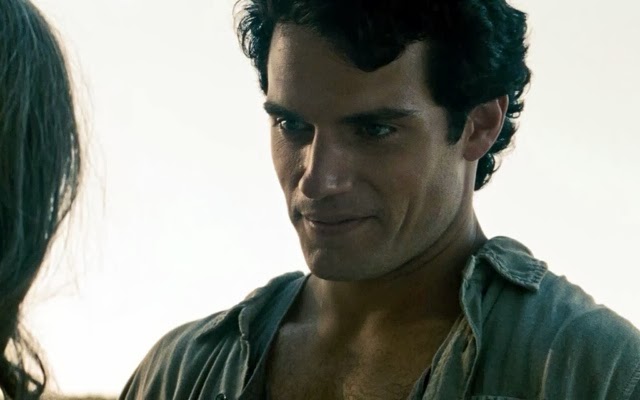 The Kent farm appears ready to go and we can't wait for Clark to get back there. Our awesome Illinois set reporter Lauren, today has an exclusive update on how things are looking at the Yorkville location that will be used in Man of Steel 2. 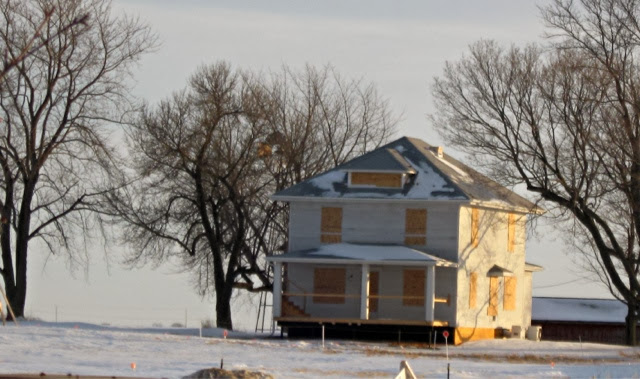 Here are the photos I took!

Few updates... Looks like they did some exterior painting since I was there last. They boarded up the windows (probably to deter people from breaking in) and added a rectangular window to the very top of the house which was not there last time. 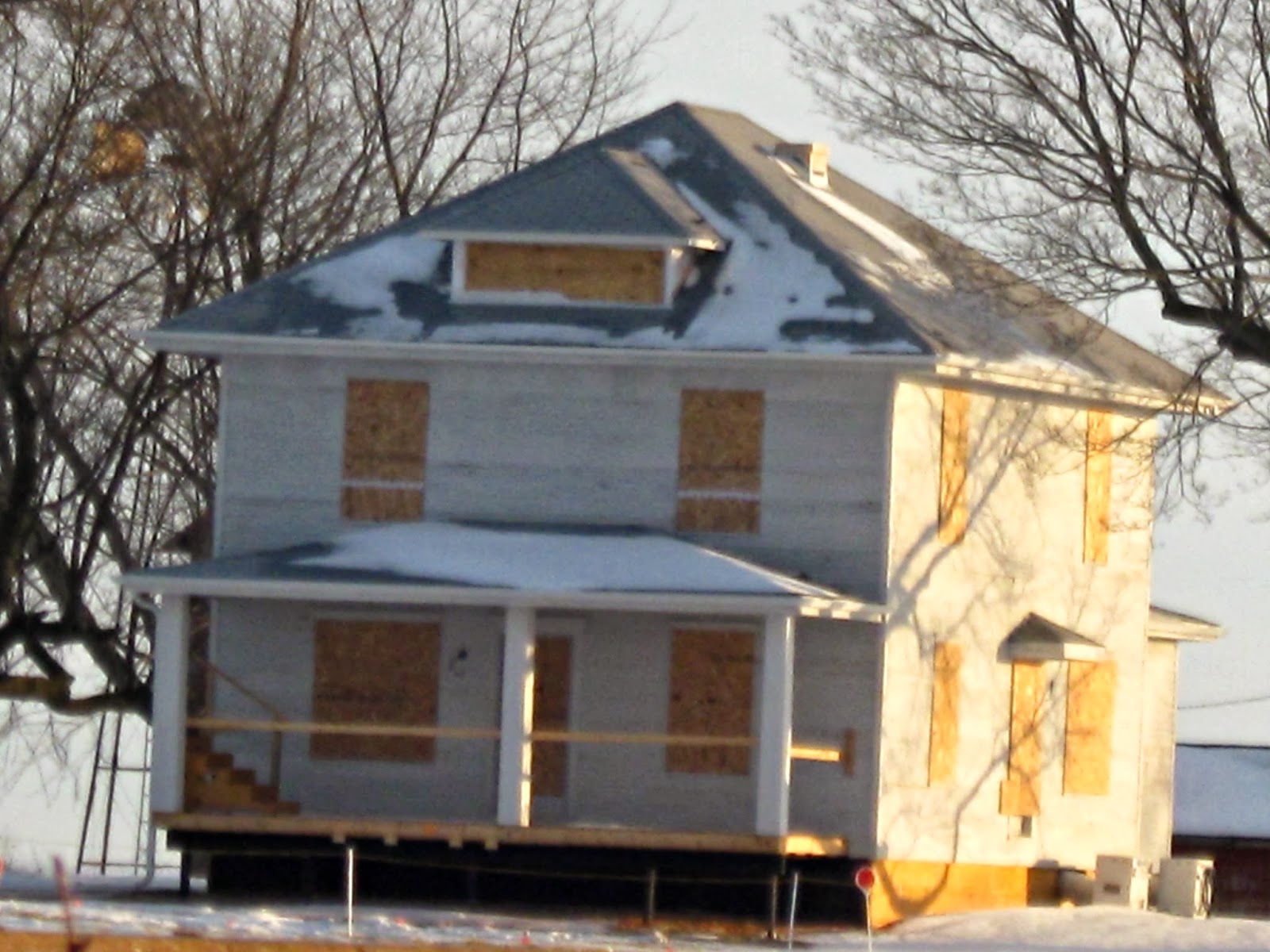 I'm wondering if designing is done on the inside of the house already?? A lot of the cars and lights that were on the property a month ago are no longer there, however there was one car parked outside the barn.

My thought is that they are pretty much done preparing the property and it's ready for filming!!

Last we heard, filming is now reportedly set to begin in Detroit next month. There's no word on how the release and production delay could have affected when the sequel films in Illinois. Lucky for us we have Lauren on the scene. Stay tuned for updates!
Posted by Blog Administrator

Email ThisBlogThis!Share to TwitterShare to FacebookShare to Pinterest
Labels: All About Henry, Illinois, Man of Steel 2, News, Pre-production