Now that we have a first look at Ben Affleck as Batman, fans have moved on to imagining how he will look next to Henry's Superman. We've come across some really cool fan (and professional) art, that we've put together along with the latest news on Batman vs. Superman. Check it out! 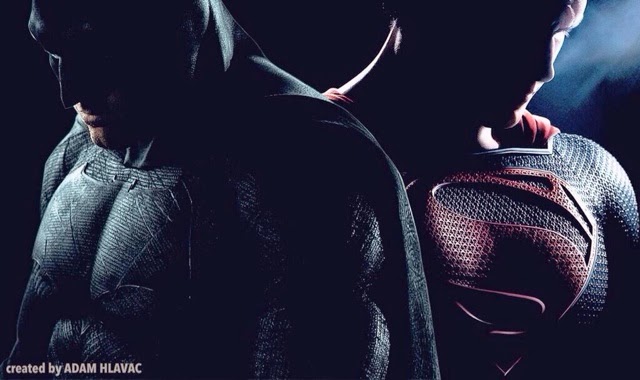 Cinema Blend takes a closer look at some of the details of the Batman suit, give it a read. Also, here's a refresher for those of you not keeping track, of what the style of the suit could mean for Superman (no bueno). 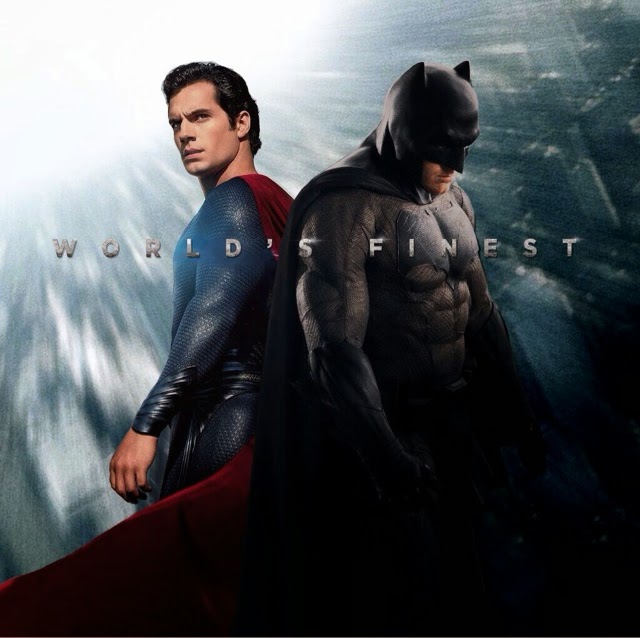 Today we heard from the man who created not only the Batman suit, but also the Wonder Woman one and the tweaked Man of Steel suit. We can't wait to see the rest of Michael Wilkinson's creations.

Thanks everyone for the amazing feedback, tweets and messages .... #Batman @BBCWorld #ZackSnyder http://t.co/wh607ON4fl
— michael wilkinson (@wilkinson) May 14, 2014 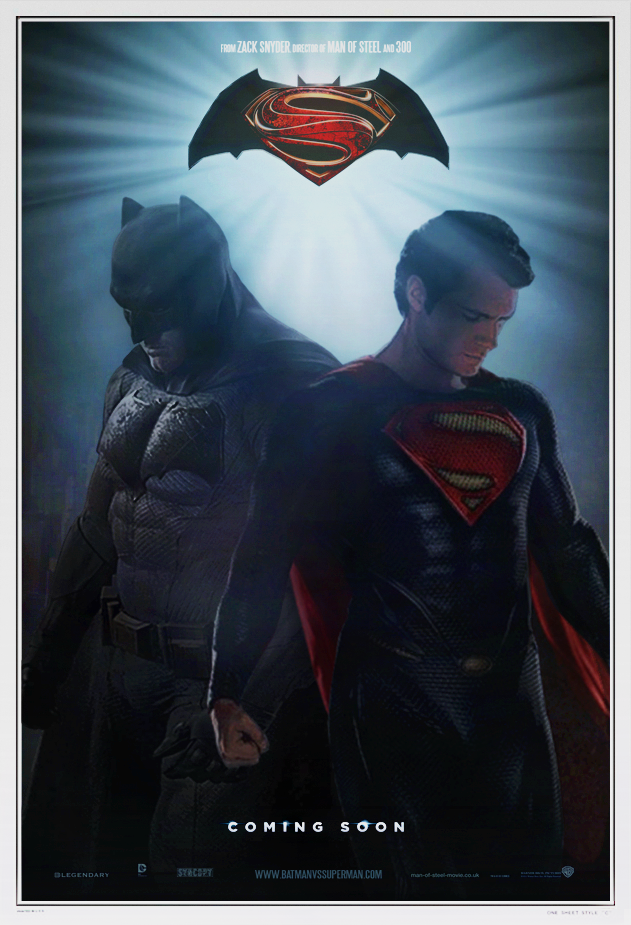 As for the Batmobile, Blue Realm Studios shared a picture of a model that looks a whole lot like the car. See it and read more at Batman-News.com. 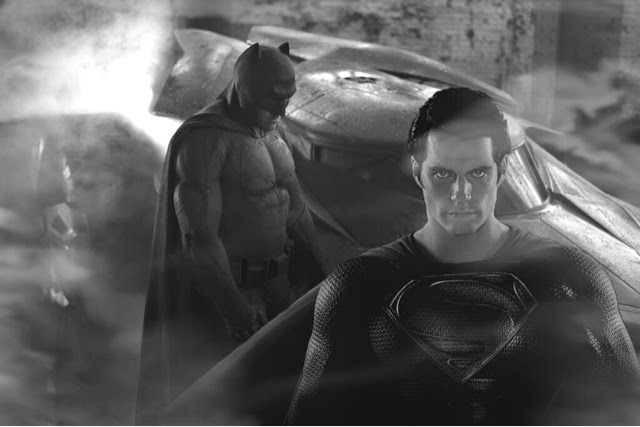 As soon as the new image was released by director Zack Snyder, eagle-eyed fans immediately started looking for Easter eggs. Some say you can see The Joker in the background. Yes, that smiling face by the wheel of the car. We're not so sure (you can see it a lot better in this post). Then again, cinematographer Larry Fong (UncleWow on IG) has been posting clues from the set. Just a few weeks ago, he shared this image.. 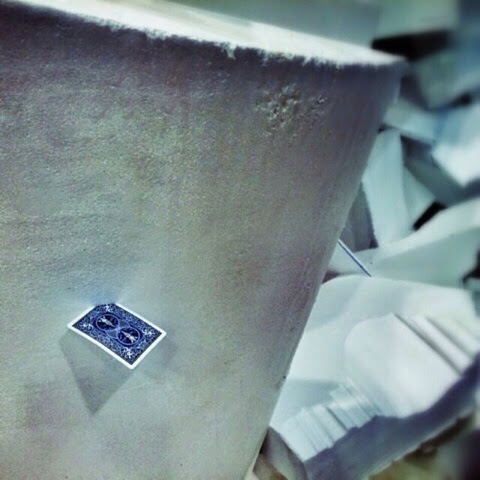 Whether we see The Joker in the film or not, we are definitely getting Lex Luthor. Jesse Eisenberg can't talk much about his role, but he did mention how he plans to tackle it while chatting with IGN:

IGN Movies: (..) How much of a game changer will your Lex Luthor be from the incarnations we've seen of this character in the past? 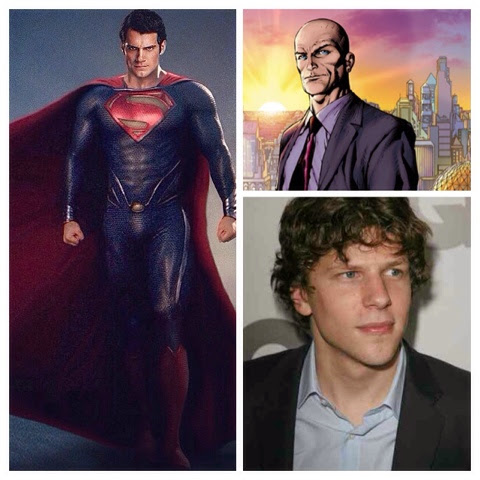 Jesse Eisenberg: It'll definitely be played by a different person, but I don't know really how different this -- I don't know the history as well as the people making the movie, so I guess it's up to them to figure out how much they want to separate it from previous incarnations. But I will treat it like it's its own role. There's no way to play the history of the character played by other people, unless you do some kind of wink, but that doesn't seem like a responsible way to act. So I will just do it as though it's a character, in the same way you do a movie like The Double, which is a smaller movie -- but you just kind of treat it like a character, and that's probably the best course of action, I think.

Read the rest at IGN. Filming reportedly begins Monday, and we're ready to bring you the latest Batman vs. Superman news as it happens. Let's do this Man of Steel!
Posted by Blog Administrator

Email ThisBlogThis!Share to TwitterShare to FacebookShare to Pinterest
Labels: Batman vs. Superman, Henry is THE man, Super News