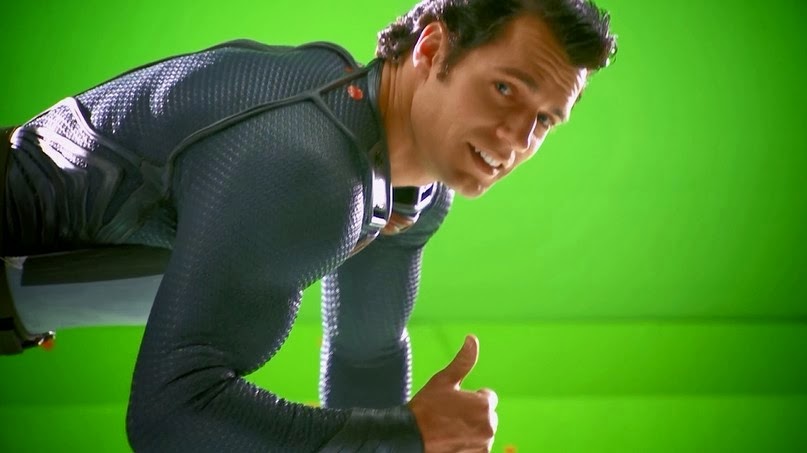 Things are starting to get exciting in East Lansing, as MSU's Broad Museum prepares to host some Batman v Superman action. Filming is expected to take place at the end of next week, and WILX went to check out the set.

Watch and read the transcript


Lunch in EL. Not much going on at filming location. This kiln/furnace seemed new but that's about it #BatmanvSuperman pic.twitter.com/rNOESDwJ8Q
— Hal Roth (@HalRoth) October 8, 2014

Inside the Broad Museum. This was Starbucks. The sign says it will be back! #BatmanVSuperman pic.twitter.com/b8E7c2yMY5
— The Bananadoctor (@Bananadoc) October 10, 2014

They are also taking all the signs and labels off the walls and doors. #BatmanVSuperman pic.twitter.com/TgLPnMIoir
— The Bananadoctor (@Bananadoc) October 10, 2014

As always, we'll keep on top of the latest developments for you. No word on what cast members will be there, but we're betting Superman makes an appearance. Stay tuned!