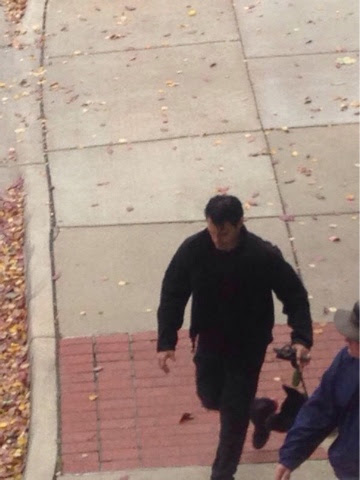 
We had heard Henry was on the East Lansing set of Batman v Superman, but Friday Brittany ran into him. He apparently also kept up his training.

Nice to see him out and about (and with his puppyyy!!!) before he headed to set for one last night of filming at MSU. 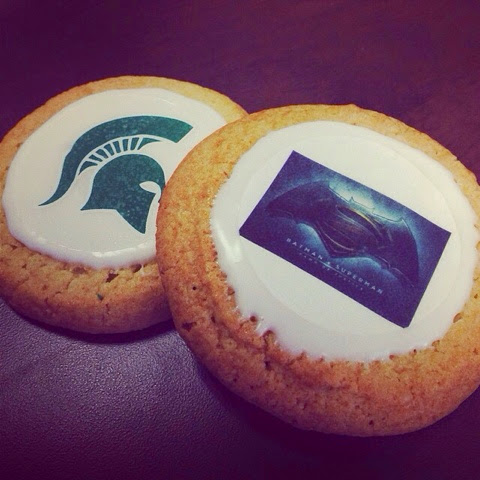 Director Zack Snyder took some time to chat with students at the school. Needless to say, he was a hit. 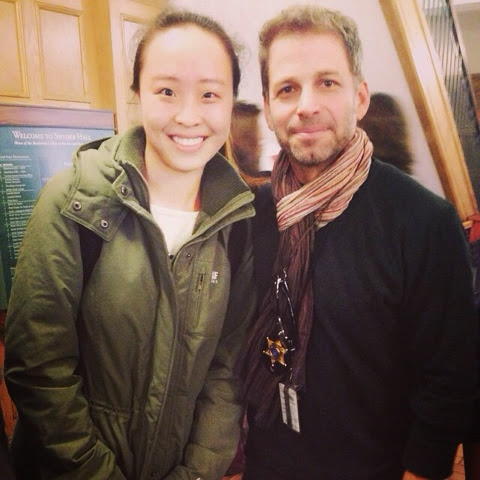 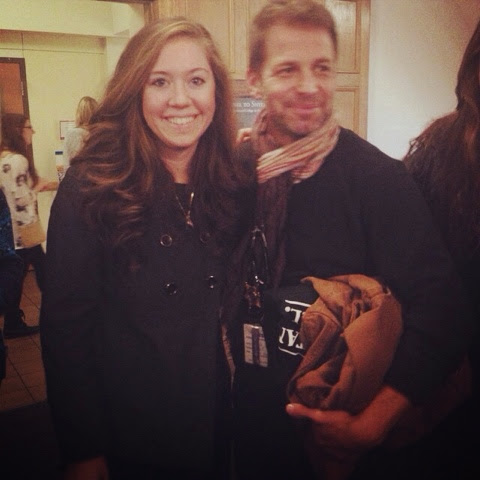 So who else was on set? Gal Gadot! -- don't miss the pics of her arriving for filming Thursday. 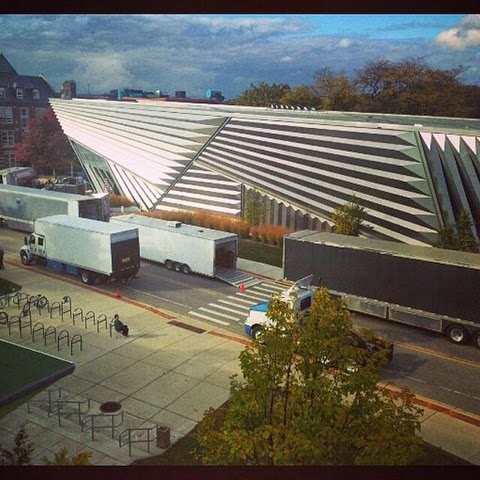 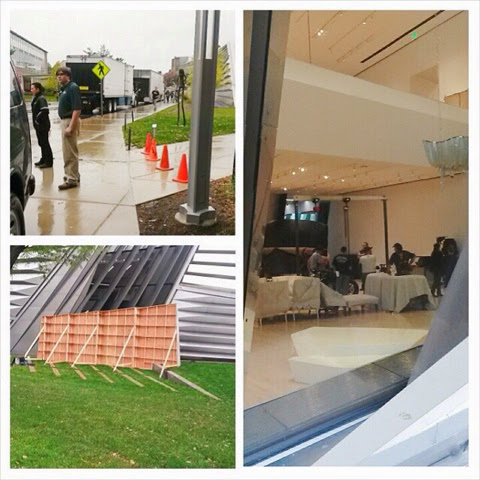 "Batman vs. Superman" filming around the Broad Museum in EL, MI wraps up. Broad under construction.#lovelansing pic.twitter.com/lKFu6YI02m
— JoanneFairmontYinger (@joannefyin) October 17, 2014

Meantime back in Detroit.. Alfred! 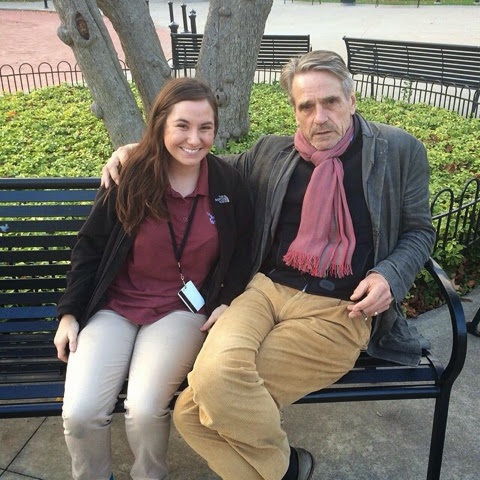 Did we mention that according to The Hollywood Reporter Jena Malone is definitely part of the cast?
More to come!
Posted by Blog Administrator