"I Do Believe You Made A Mistake Going Up Against Superman" 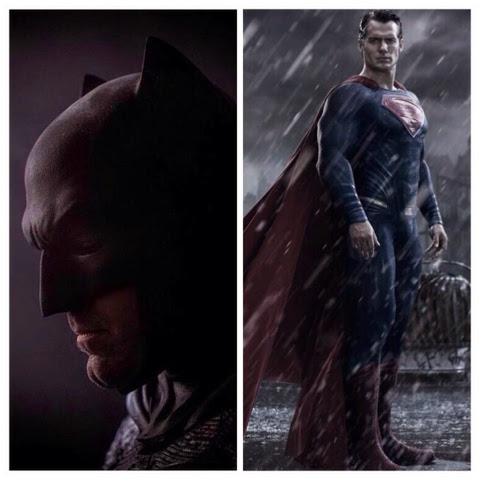 Oh, Jon Stewart, we knew we liked you for a reason.

While talking to Ben Affleck in New York last night, the show host pointed out the reasons why Batman has no chance against Superman. It was more like a show-and-tell (at about 6:10). WATCH.

The interview of course was all in good fun (we think), and the rest of it was just as wacky. Including the part where Jon spoils Batman v Superman ;)

Ben has been busy promoting Gone Girl, which opens Friday. But he's had plenty to say about Detroit and filming Batman v Superman, including why he now drives an American-made car.

You can read more at The Detroit Free Press. He also talked to MTV about Zack Snyder's inspiration for Batman in his film. No spoilers here, the director drew from "The Dark Knight Returns." WATCH.

On The Today Show, Ben talked about the pressure from the fandom, and how he's dealing with it. WATCH.

Batman also mentioned the price of his suit while talking to Kelly & Michael (it's not cheap), and then revealed where the Batman v Superman v Star Wars rivalry really began, during his chat with Yahoo UK. 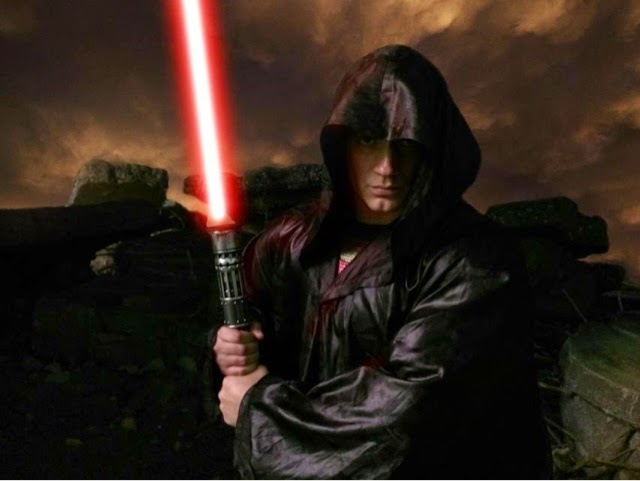 Thanks for all the cool details Batman! but like Jon said, Superman will still kick your butt come March 2016. Love ya Ben!
Posted by Blog Administrator