Start The Countdown Chicago, This Time It's For Real! 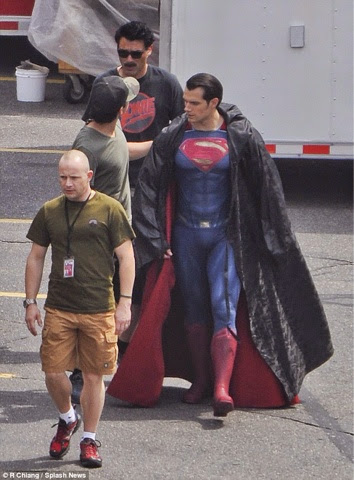 Yes Illinois, we know we've been teasing you ALL YEAR about Henry coming your way, but now it's REALLY happening. Reel Chicago was the first to break the news on the locations where the Batman v Superman cast and crew are supposed to be filming starting next week. On Location Vacations has added more specific details today. We hear production is already setting up at some of those sets, and the Chicago Tribune confirmed with the Film Office that shooting will begin Monday and last through November 14. 'Filming in Chicago' added this exciting bit.


For BvS it looks there will be a very big scene downtown the weekend of Nov. 8-9. #BvSChicago
— Filming in Chicago (@filming_chicago) October 30, 2014

Not only that, but the Superman Homepage has shared some new pics from the Kent Farm outside of Chicago, where work appears to also be underway ahead of filming there. 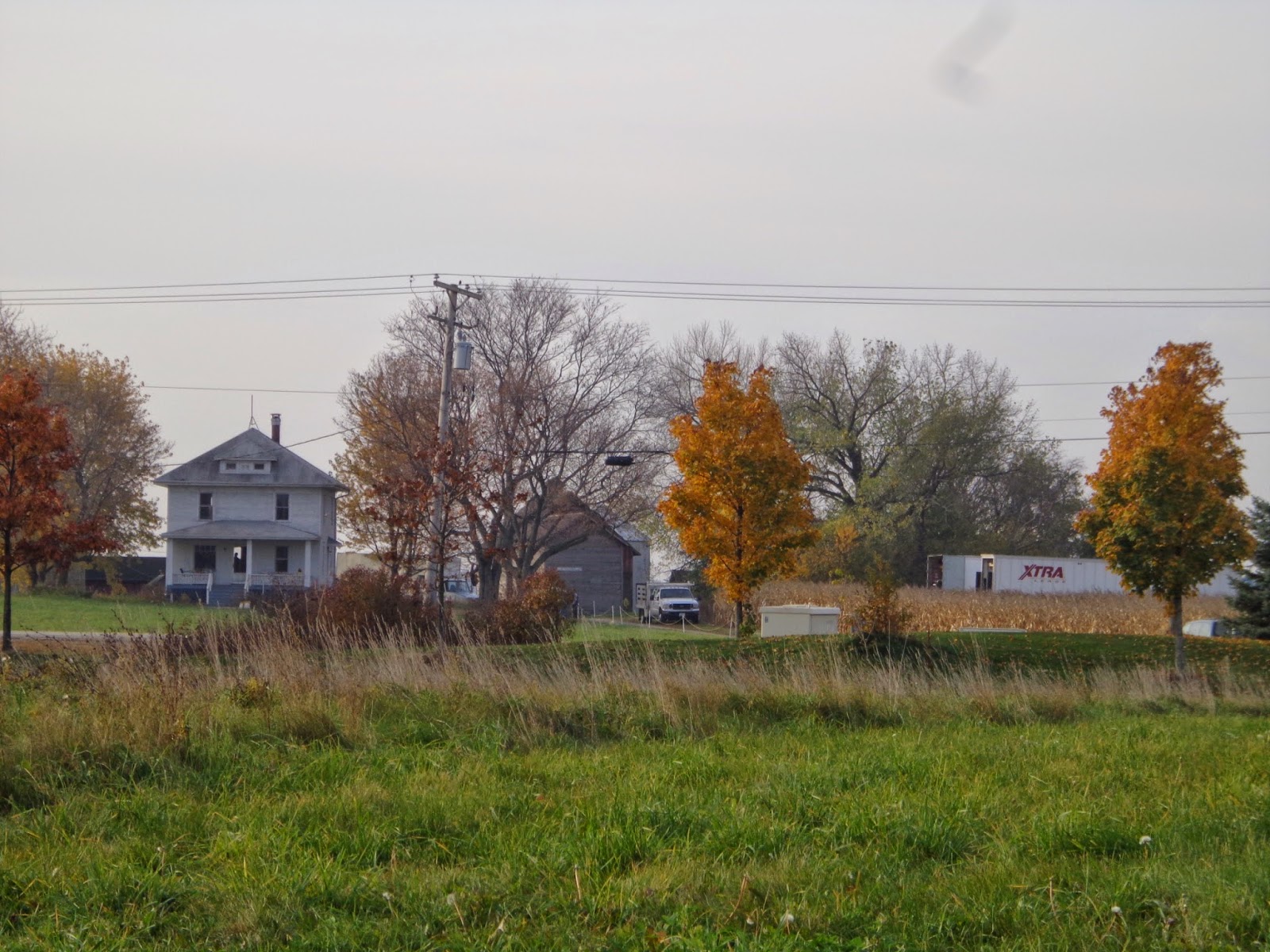 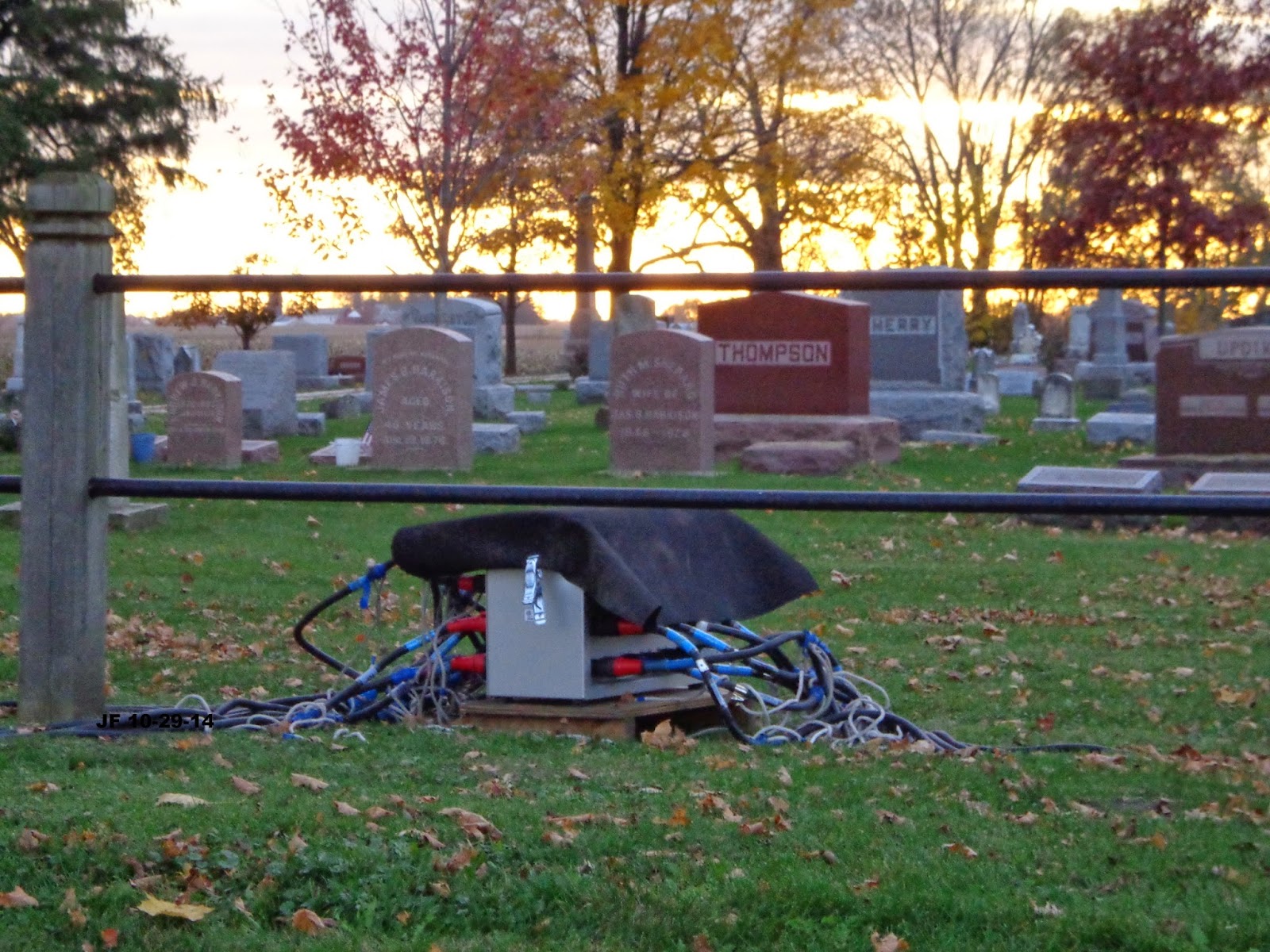 In the meantime production is wrapping up in Michigan, and it's a bitter sweet goodbye for the cast including Henry, who told us he's "met some really wonderful people who have become close friends," adding that he's gonna "miss it a lot."

These last few days saw some big scenes shot at the Michigan Motion Picture Studios in Pontiac, and some last minute location filming, including back at the set where we last saw Clark Kent at (and yes, Henry was back at work pretty much as soon as he walked down that Rock).

But don't be too upset Detroit, because according to director Zack Snyder, the superheroes will likely return to Michigan. Watch him reveal the news to WXYZ Detroit.


In the meantime, @Bananadoc has begun posting outtakes they shot during the filming of Batman v Superman in that state. Of course Henry was front and center.

Henry Cavill as Clark Kent in Gotham. Now if you could just move that damned tree. #BatmanvSuperman #outtakes pic.twitter.com/sSUrniBQUD
— The Bananadoctor (@Bananadoc) October 30, 2014

So now is your time to shine Illinois, and New Mexico you're next! - We're expecting you to represent, especially if you get a chance to meet Henry. Please share your pics and stories with the rest of his fans. Detroit, you've been a blast. Batman v Superman is headed for a wrap, and we'll be here to bring you the latest until the last time Zack Snyder yells "cut!"
Posted by Blog Administrator