Henry's Heartfelt Message For Durrell, After Loss Of Orangutan 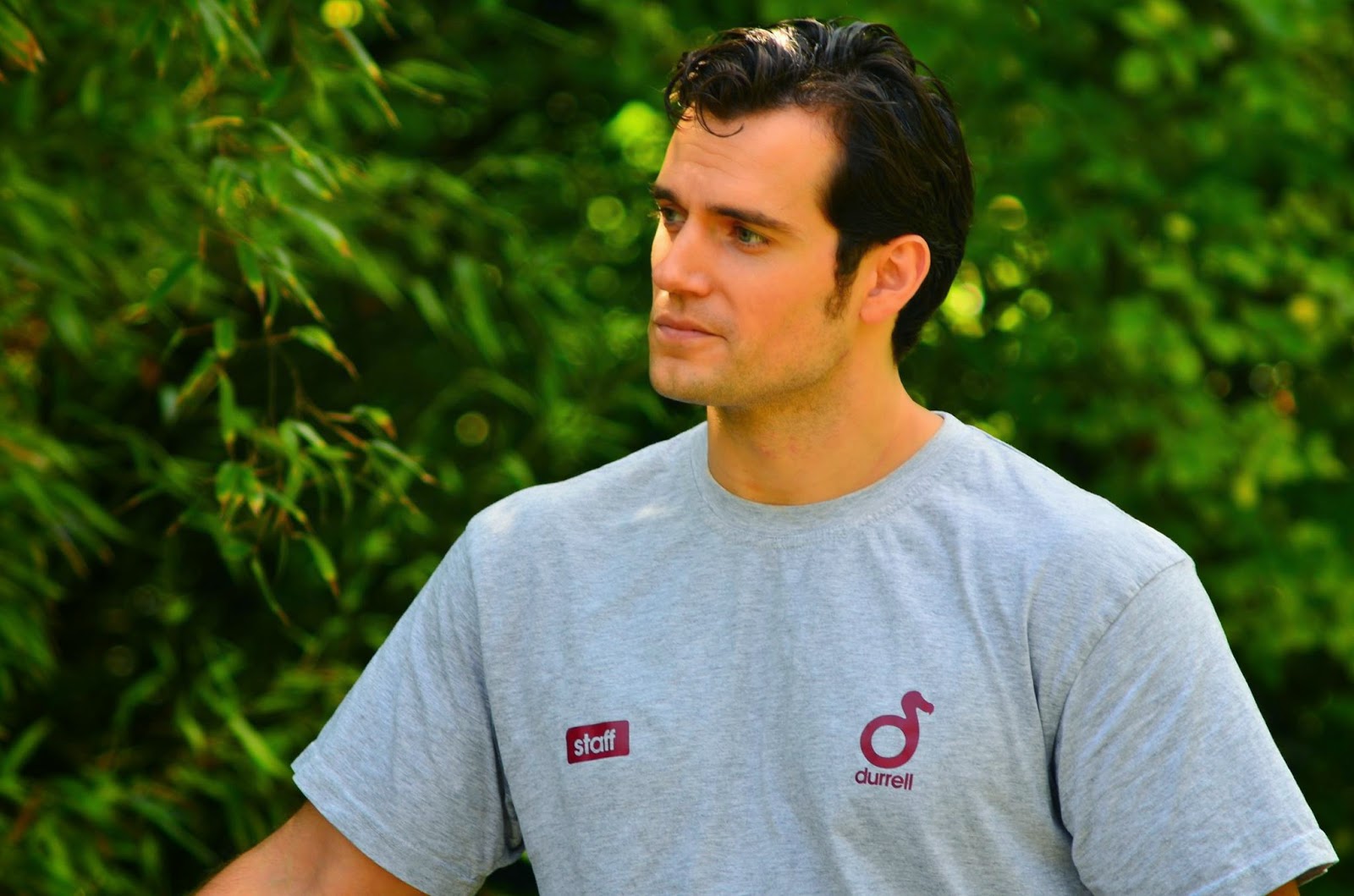 As Batman v Superman gets closer to a wrap, Henry has been very busy on the sets of the film. But when he learned of the death of Gina the orangutan at Durrell Wildlife Park, he reached out via cavillconservation.com with a heartfelt message for her caretakers:

Firstly, I think it proper to have a moment of mourning for Gina. She clearly enriched the lives of those around her and she will be missed. Secondly however, I believe it shows exactly why we’re supporting Durrell and shows exactly why what they do is invaluable. 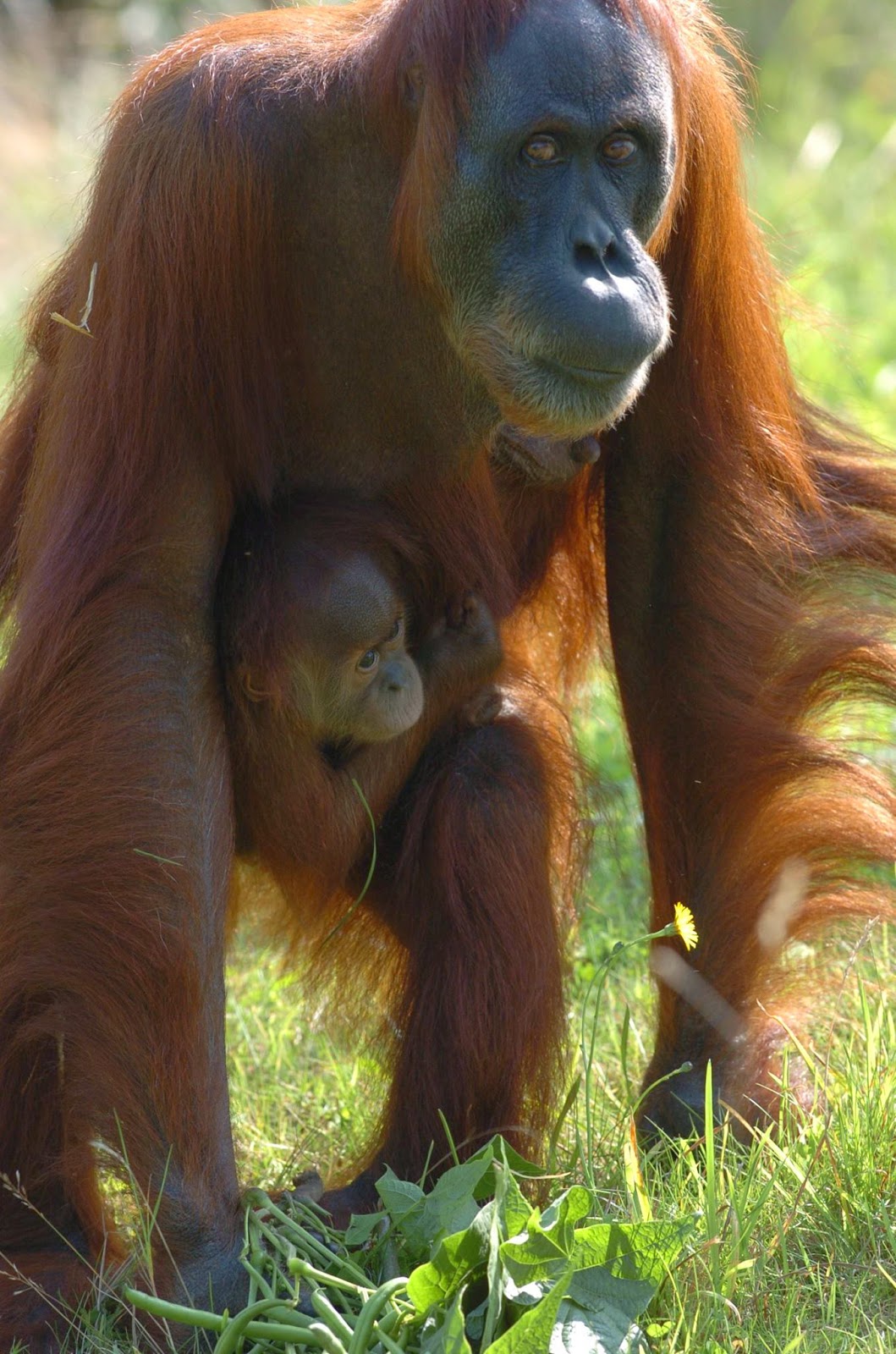 Read the rest of Henry's message at cavillconservation.com, and learn more about Gina and what she meant to those who knew her.