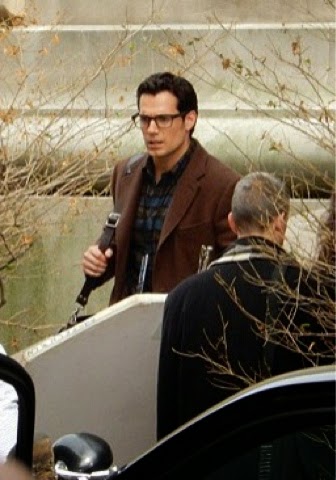 A few weeks ago we learned Batman v Superman will be filming in Chicago for a few days in early November, before moving on to "surrounding areas." Now Reel Chicago has the locations and dates:

“Batman vs. Superman” moves after months in the Motor City to the Windy City and opens an office at Cinespace next week. Shooting starts Nov. 3-14. Scheduled locations include the farm house in Plainfield, the subway and the “Daily Planet” atrium at Willis Tower. 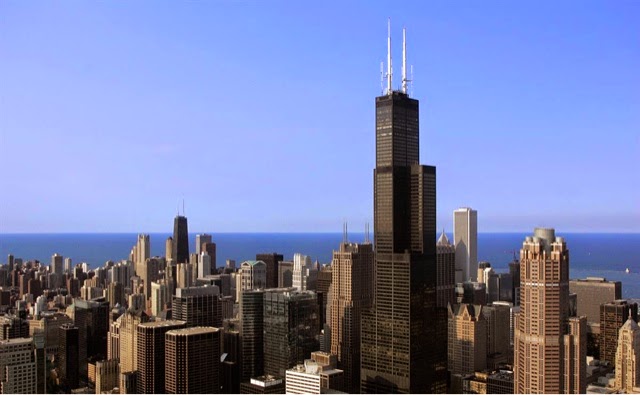 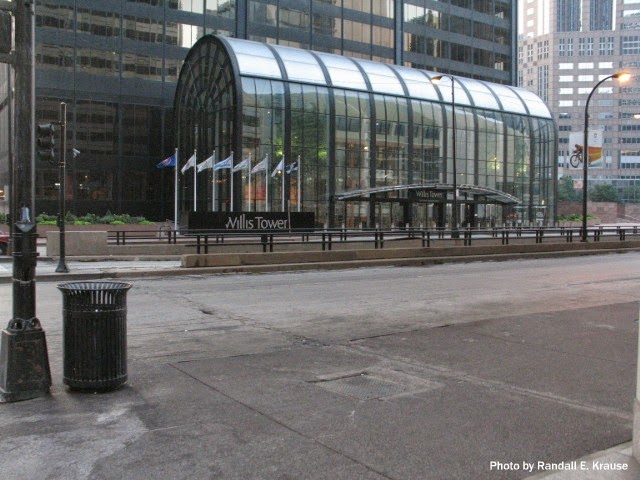 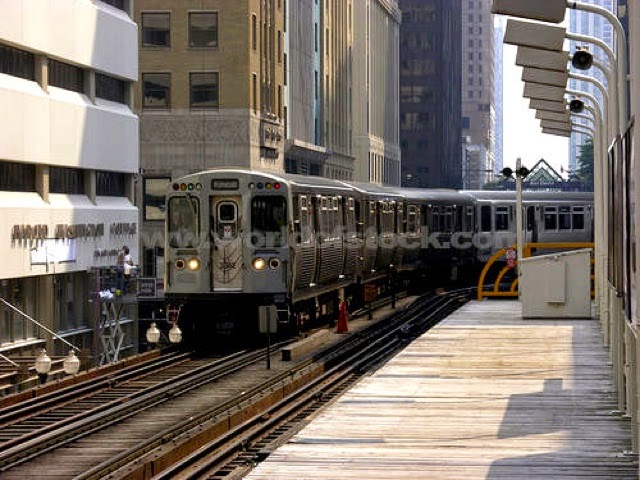 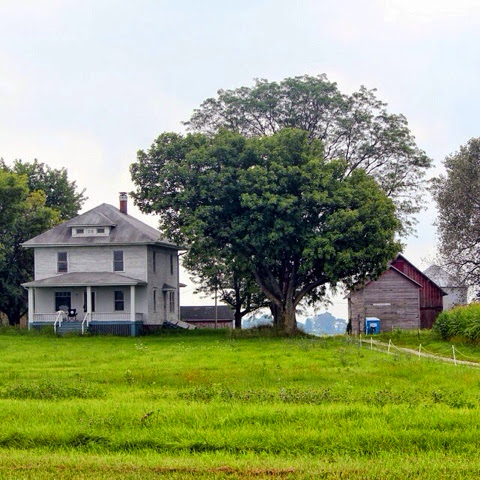 We're hoping to bring you plenty of coverage out of Illinois, just like when Man of Steel was there. Only this time, Batman will be with him. The next stop will then be southern New Mexico, where the studio is busy building an awesome set in the middle of the desert. Batman v Superman on its final production stretch, here we go!
Posted by Blog Administrator