WB Shows The Man From U.N.C.L.E. Teaser In Australia 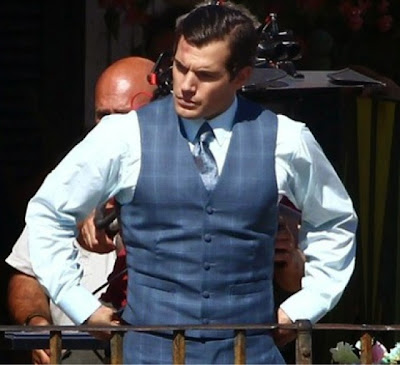 That tweet alone, making the 10 month wait for The Man From U.N.C.L.E. an excruciating one. Aaron is a writer attending the Australian International Movie Convention, and he just got to watch Solo in action.


@HenryCavillNews It was more of a teaser. Showing Henry & Arnie trying to work together as a team.
— AK (@aaronkaj) October 15, 2014

Aaron also shared some details on the scene he watched. They may be considered spoilery, so you can read them HERE. A few months ago, Spain also got a preview of the film. Hopefully we don't have to wait too much longer, before getting our first look at Henry as the American spy on the big screen.