Restaurant Excited To Host Henry, Fans Get To Meet Him 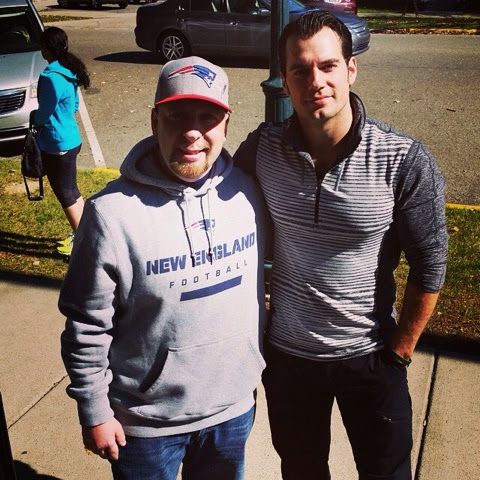 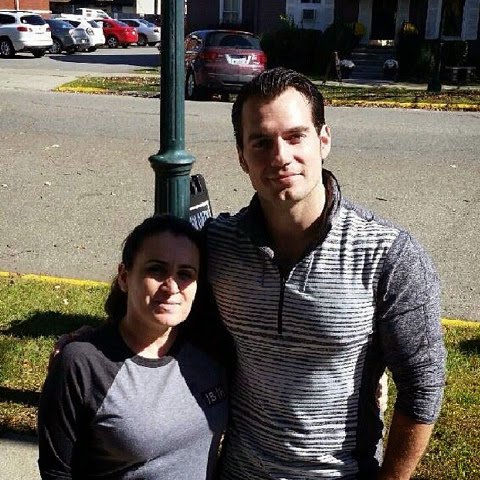 This is his wife with Henry :) 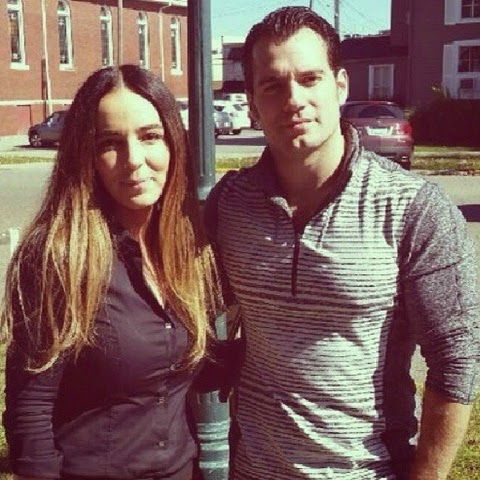 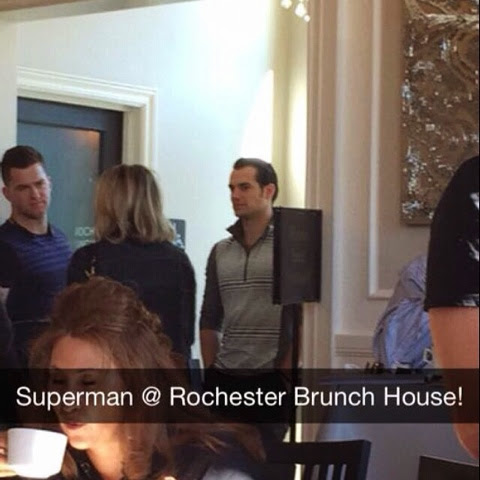 rochester_brunch_house: "Henry Cavill (Man of Steel), what a great down to earth guy!" - (they added that he was "so polite" on their FB post).

@HenryCavillNews The fans in Illinois would greatly appreciate if Detroit would kindly share Henry Cavill. Ok, thanks!
— Victoria (@toria555) October 7, 2014