We shared our online birthday card for Henry with you guys earlier, but there were so many great wishes for him out there today, that we decided to put together a party wrap with some of the best. Of course, the Man of Steel's big day didn't go unnoticed by Warner Bros. And check out all the RTs on their post. Only love for Henry.

#HappyBirthday to the #ManofSteel himself, #HenryCavill! pic.twitter.com/Mdt2dRHhxe
— Warner Bros. (@WBHomeEnt) May 5, 2014


A couple of other big tweets, helped boost the online buzz for Henry's birthday all day long. 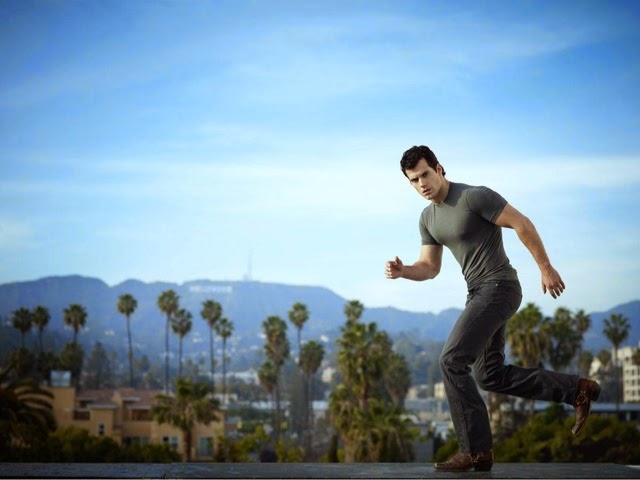 
What a shoot and interview THAT was. HOT.

But of course the sweetest tweets and messages, came from you. Rosella met Henry when he was filming The Man from U.N.C.L.E. in Naples last fall. 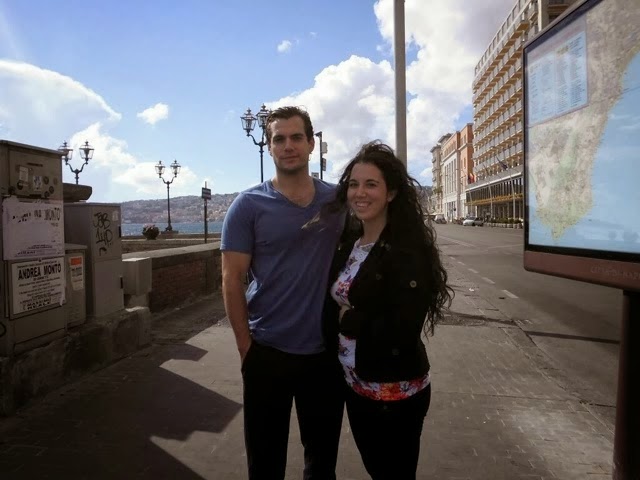 Happy Birthday to the wonderful Henry Cavill , the most handsome, humble and polite person I have ever met <3 #HappyBDayHenryCavill
— Rossella Di Franco (@RossellaDiFranc) May 5, 2014


Osiria also shared her video with us. It's really a must watch all the way through the end, where her message for Henry will definitely make you smile ;)


We would like to thank everyone who reached out today with their birthday messages and well wishes for Henry. He's a lucky guy to have the support from fans all over the world. Let's keep at it!.. but first let's go get some cake! 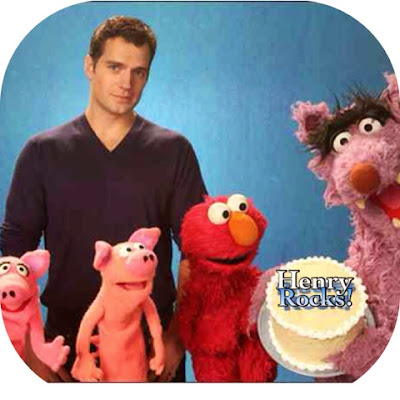