In Post-Production: The Man From U.N.C.L.E. Gets Composer 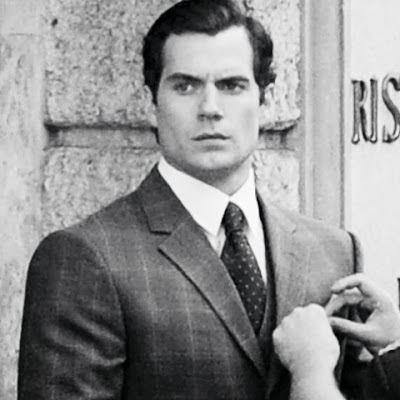 Didn't we tell you time would fly by? -- here we are almost at the end of July, and less than six months away from the U.S. and UK release of The Man from U.N.C.L.E.

Last we heard Henry had just finished some ADR work for U.N.C.L.E., as he films Batman v Superman in Detroit. Now we know who will be in charge of the score!

You can get a taste of what we're in for, in this video of Pemberton in the studio.


The spy action comedy is based on the 1960 television series and tells the origin story of the first pairing of the two spies — one American, one Russian – who team-up on a joint mission to stop a mysterious international criminal organization, which is bent on destabilizing the fragile balance of power through the proliferation of nuclear weapons and technology. 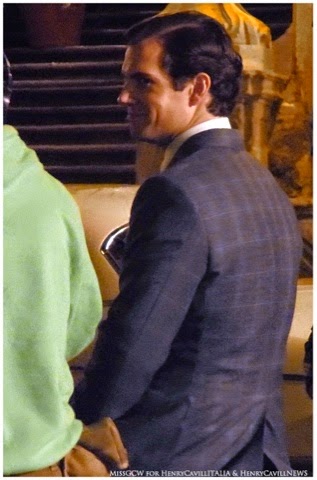