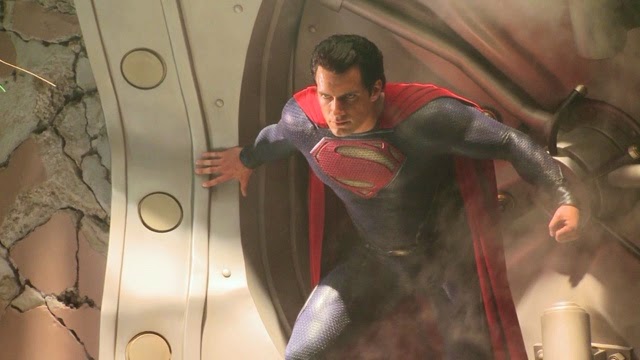 You don't have to tell us Superman can be toxic: Just one look and you're a fan for life! - but in your search for pictures and information about the Man of Steel, you may want to be careful where you click. According to a new report by security firm McAfee, you have a 16.5 percent chance you'll find yourself on a site that has malware, making Superman THE MOST TOXIC SUPERHERO (and again, we don't mean in the Britney sense). The firm does offer some advice on how to protect yourself. READ MORE.

Talking about eye-catching pictures, Lois Lane is looking smoking hot these days. Amy Adams has just been announced as the face of Max Mara's fall accessories campaign. We can't wait to once again see her share the screen with Henry. Three words: HOT COUPLE ALERT. 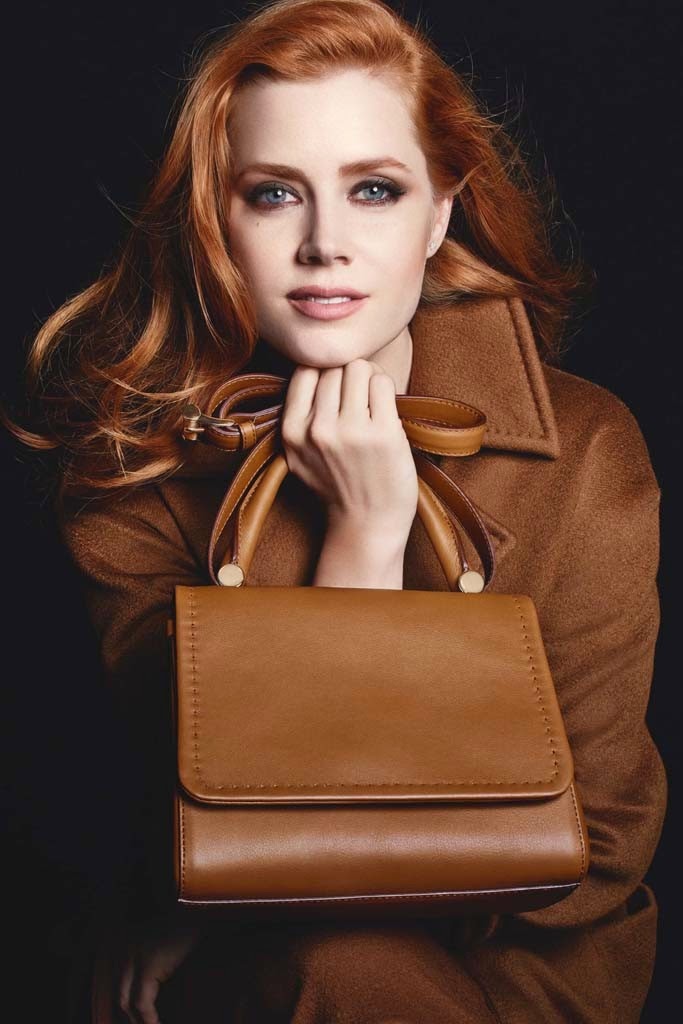 The Superman homepage has been busy doing some research on the new suit Henry will be wearing in Batman v Superman. After examining it closely, they've confirmed the design includes some Kryptonian language they tried to decode:

I contacted Dr. Christine Schreyer, the Linguistic Anthropologist who co-created the Kryptonian language for "Man of Steel," to see if she could shed any further light on what the Kryptonian writing might say. She replied, "I would say that this does appear to be Kryptonian writing, but beyond that I'm afraid I can't say more."

Intriguing. Take a closer look at the costume on the site, to see what they are talking about.

Someone who is not going to be talking about Batman v Superman, is cinematographer Larry Fong. For months we've been following his fun tweets, but that abruptly came to an end Monday.

Effective immediately, there will be no more Tweets regarding a project I may or may not be working on. #therego4000followers
— Larry Fong (@larryfong) July 14, 2014


We're thinking it had to do with this "historic" photo shoot over the weekend, but who knows. Either way we enjoy his humor and cat and taco pics enough to keep following him, and suggest you do the same.

Batman v Superman will be awesome no matter what, but apparently actor Gary Oldman needs more convincing. While doing an interview with Yahoo UK, he was asked what he thought about the latest incarnation of Batman being that he played commissioner Gordon the last time around. He didn't sound too excited. WATCH HIS REACTION.

"It's Superman yeah? Batman and Superman together? You know, we shall see. The thing about Nolan, there was some grounding of reality to it. In our trilogy, and as fantastical and as big as The Joker was, it was based [on reality]... we could relate to it. So now we have Batman and we've got a guy who is an alien and flies. So we'll just see."

Have a little faith Gary! (who by the way was lovely, when we got a chance to meet him on the Oscars red carpet a couple of years ago).

Finally, you guys are the best. Tony (Jollymrwilson) felt the new still of Henry as Superman needed a little movement, so he added rain and lightning to set the dark and moody. We'd say it worked. Latest out of Detroit as it happens! 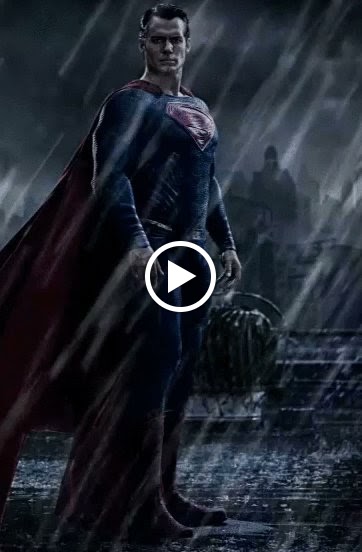