Best of The Best: Zack Snyder Delivers The Goods At SDCC 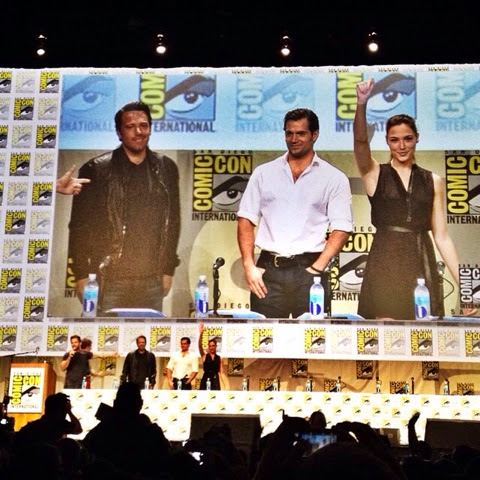 Peoplemag: "A little shocked the stage hasn't burst into flames."

People magazine couldn't have said it better. About 6,500 fans got to witness film history in the making at Comic-Con, as Henry and his Batman v Superman costars took the stage for the first time together. You could feel the excitement in Hall H, as director Zack Snyder showed fans a first clip from the film, and then surprised the crowd with the stars. According to Variety, the Warner Bros. presentation generated the most online buzz Saturday:

The first look at Warner Bros. and DC’s “Batman v. Superman: Dawn of Justice” edged out Marvel’s “The Avengers: Age of Ultron,” generating 112,108 overall mentions and 8,356 intent-to-view mentions, or 7%, according to research group Way to Blue.

What helped WB and DC was the surprise appearance of Ben Affleck and Henry Cavill, who play Batman and Superman, respectively, along with the first look at Gal Gadot as Wonder Woman in the film.

We have to admit it took all of our self-control not to tweet the big secret, when we saw Henry waiting to take the stage along with Ben and Gal. What came next was the awesomeness that is Batman v Superman at Comic-Con. Here are the highlights.

Selfie of Justice: Chris Hardwick (@nerdist) had the Batman v Superman stars pose for a quick selfie. Boom! best shot of the day. You can see how it looked from his perspective on his Instagram account. 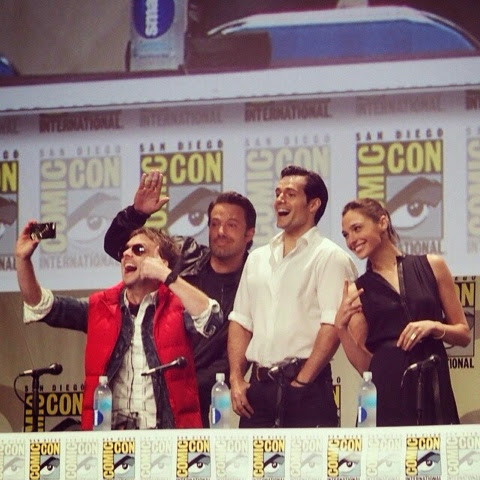 Most scream-worthy moment: When Zack gave fans a preview of Batman v Superman, it was the appearance of Superman that had the crowd going wild. You know, just like that guy in the bootleg version that we're not posting. But it kind of looked like this fan poster below. Read a description in our wrap. 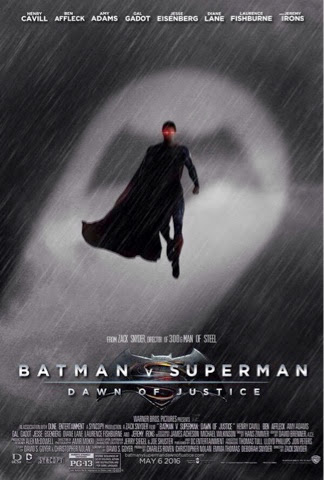 Of course another highlight was the Wonder Woman costume reveal. And fans didn't waste any time putting together new posters, like this one below by Faran Moradipour. Hello DC Trinity! 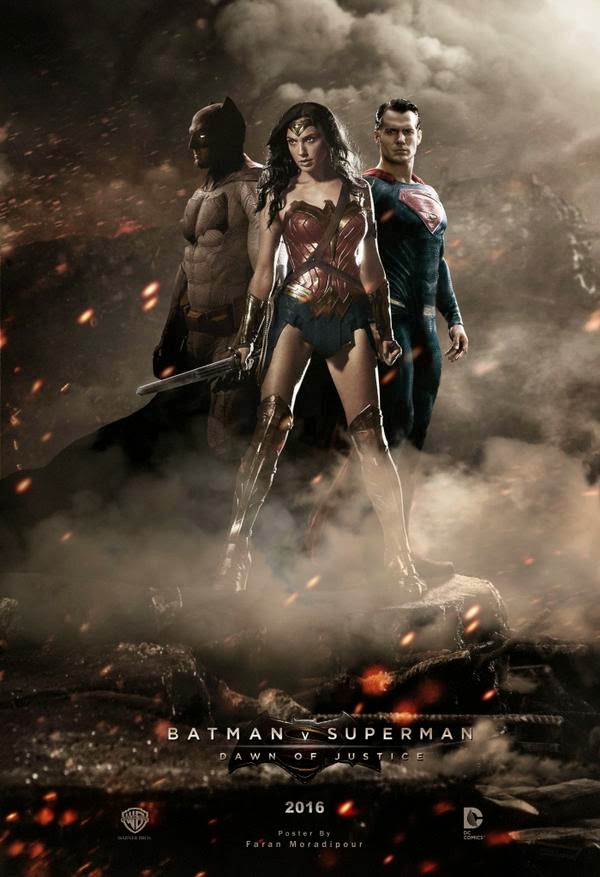 If you're wondering what that green bracelet Superman was wearing is all about - Henry is now an ambassador for the Royal Marines Charitable Trust Fund. That bracelet representing the cause goes pretty much everywhere with him. Learn more about the charity and why it's so important to Henry. 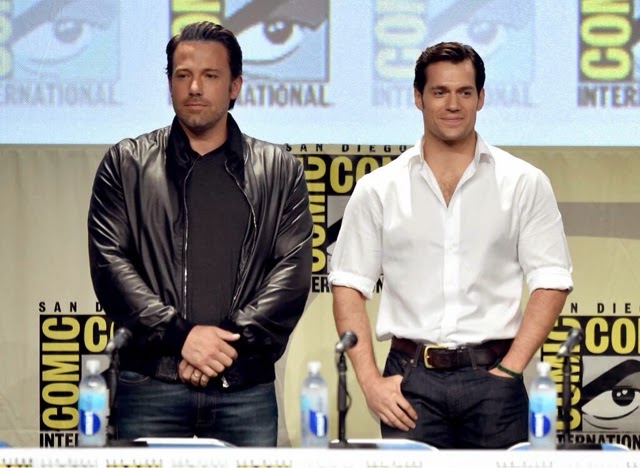 When we heard this story we just couldn't believe it. But it's apparently true.


It was Ben Affeck who walked around #sdcc yesterday and no one noticed. No security. Was at DC booth! Can't believe no one stopped him.
— Steven Weintraub (@colliderfrosty) July 26, 2014

People.. Ben Affleck was walking around the convention floor and NO ONE spotted him?? 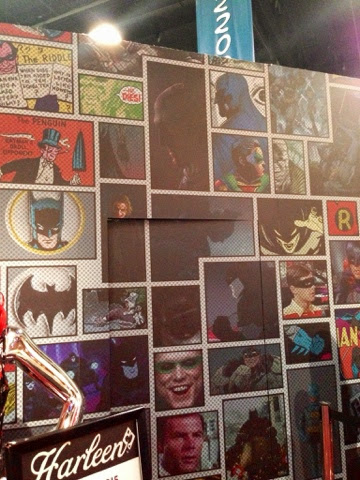 Add to that the new image of Batman at the DC booth we had to be flagged about..


Stop by the @DCComics booth at #SDCC to see this new image of @BenAffleck on their #Batman75 wall! #BatmanvSuperman pic.twitter.com/6JGvfVdUJZ
— Batman v Superman (@BatmanvSuperman) July 24, 2014

We should mention there was also a WTH moment during the Warner Bros. presentation. Remember that rumored DC slate the studio was supposed to confirm in San Diego? never happened. Does that mean we don't get a Man of Steel sequel in 2018? we remain hopeful. Guess Warners will reveal its cards when it is good and ready to do so.

From all the epicness we experienced at Comic-Con, we have to say the image of Henry dressed as Superman crossing over to the dark side was the mouth-dropping moment of the week. Which is why it now glows on our screensaver. As MTV put it: "Batman V Superman’ Crosses Over With ‘Star Wars’ And Now Oh God Our Brains Are Broken" - Yup. Just like that. Thanks for the cool treats Zack Snyder and company, we can't wait to see what you have planned for next year. 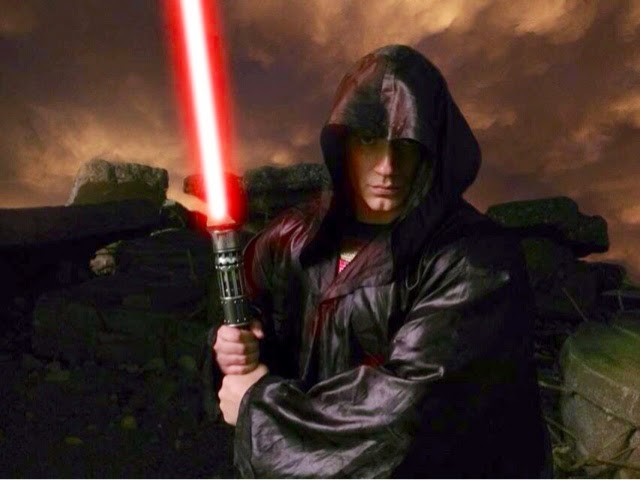