Henry Cavill As A Super Jedi? - 'Batman v Superman' So Happening At SDCC 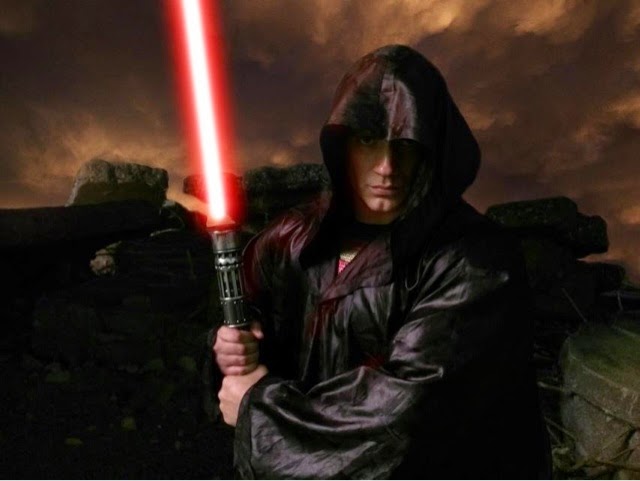 Well if this doesn't say Comic-Con fight to you.. director Zack Snyder (@ZackSnyder) tweeted the new image of Henry Cavill as Superman with the caption "Super Jedi." As you know Disney has said it's not previewing the latest Star Wars film in San Diego. But if it does, it looks like Superman is ready for a fight in Hall H. Stay tuned for everything Batman v Superman from Comic-Con!

UPDATE 7/24: In case there was any doubt, Zack followed up his #SuperJedi tweet by revealing this new image of Ben Affleck as Batman in Batman v Superman.


Not only that, The Rock's tweet pretty much seals the deal..a DC slate reveal is likely coming. Countdown to Hall H is on!