July Arrives Packing A Punch & It's All About Henry 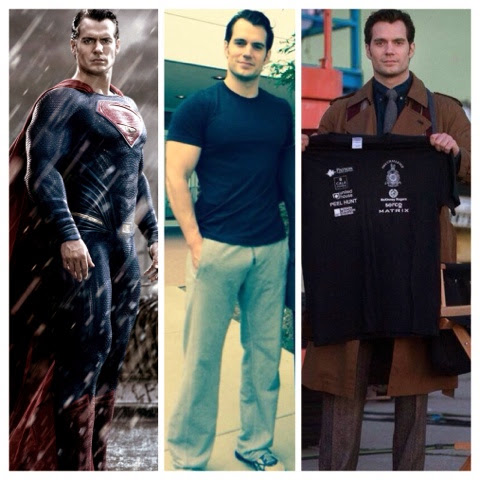 July has arrived packing a punch, with reveal after exciting reveal for Henry's fans. The surprises started Monday, when the Royal Marines Charitable Trust Fund released a behind the scenes photo of Henry as Clark Kent on the Michigan set of Batman v Superman. Okay, minus the glasses like costume designer Michael Wilkinson pointed out, but still.. HELLO CLARK! - Henry is an ambassador for the charity, and in the coming weeks you'll have a chance to win one of two t-shirts he signed in support of the RMCTF. Stay tuned, the wait will be worth it!

Just as we were getting ready for the 4th of July weekend came another HUGE (and muscular, and gorgeous, and perfect) surprise: A FIRST LOOK at Henry in his tweaked Superman suit. The internet went bonkers, and as we were catching our breath, out came a new photo of him with an extra in Michigan. Impressive. Seems like July can only mean good things for his fans. You remember last 4th of July weekend: L.A. TREAT FEST (thanks mainly to Henry being his usually charming-self ). 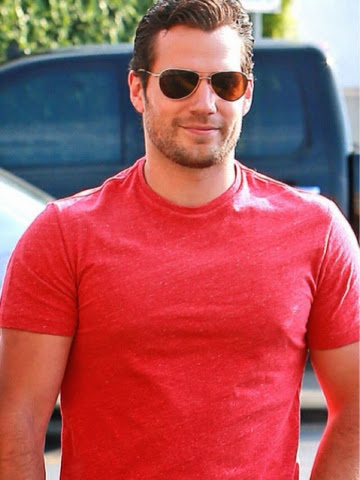 Now THAT's a color that looks good on him. Luckily for us, People magazine says he's very much a single bachelor.. because you know, we'd like to think if the world ended tomorrow and only him and us were left alive we'd have a chance. Right. 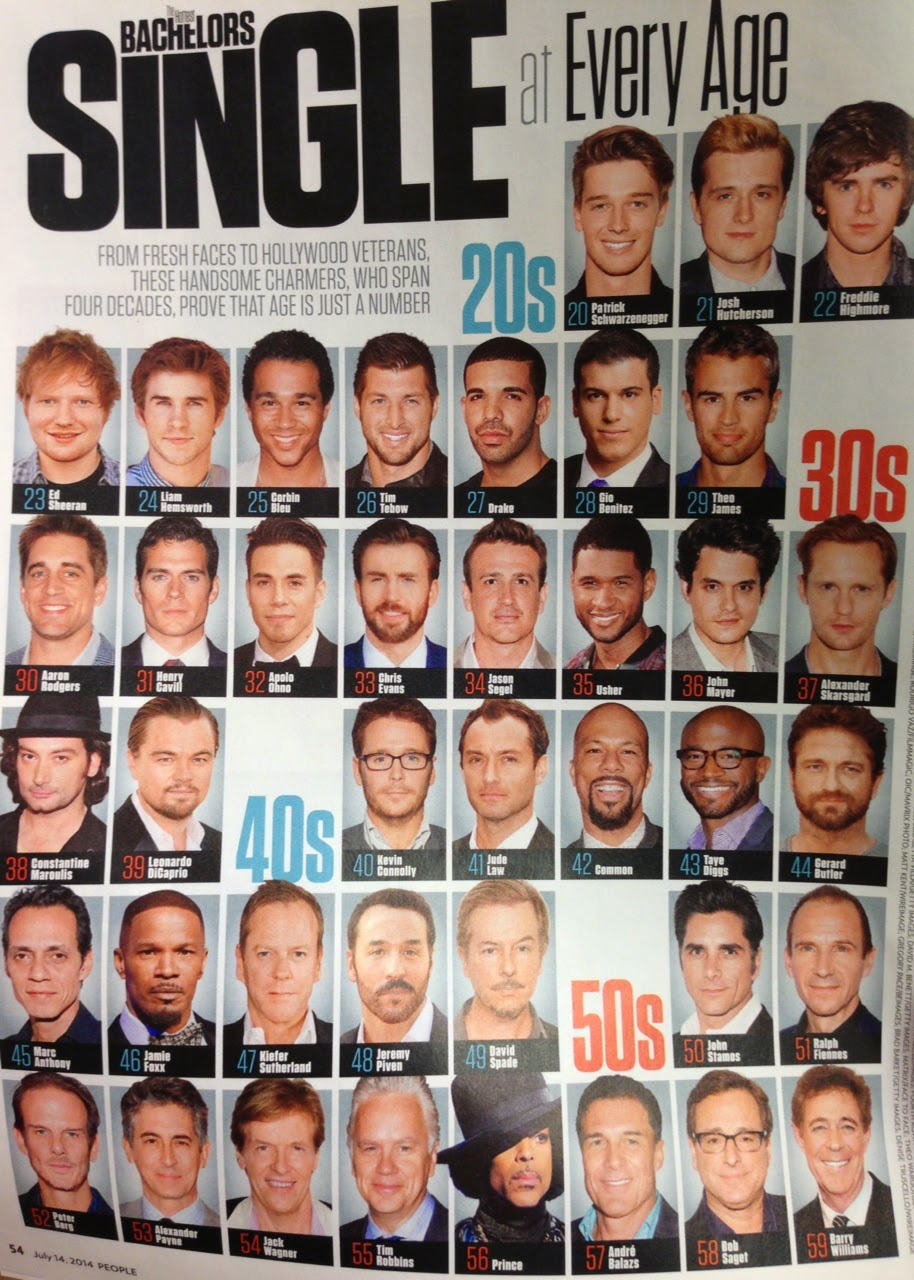 Henry is also on the magazine's list of Britain's Sexiest Bachelors. 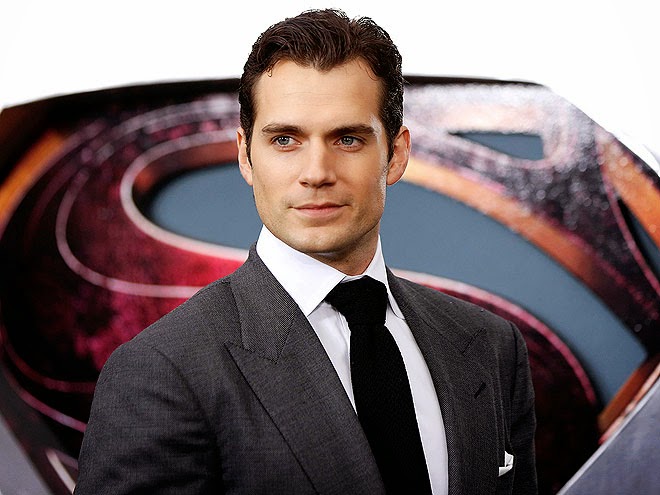 With a hit film, those laser beam blue eyes and a jawline that could chisel away even the most hardened of hearts, there's no questioning Cavill's superhuman appeal. But even the Man of Steel isn't perfect, admitting to Details that his boarding school nickname was "Fat Cavill": "I bawled on the phone to my mom four times a day."

Something that might make YOU cry, is this awesome video put together by the talented Osiria (CheesyFrenchy). It's all about best friends and their journey. (And a hot, HOT, Charles Brandon).

And we asked and you delivered, here are some lovely fan drawings inspired by Henry. Thanks, you guys. Please keep sending them in! 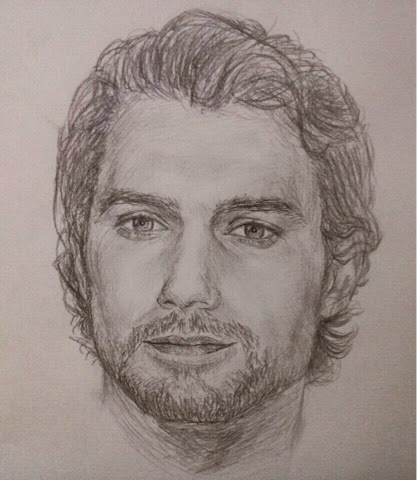 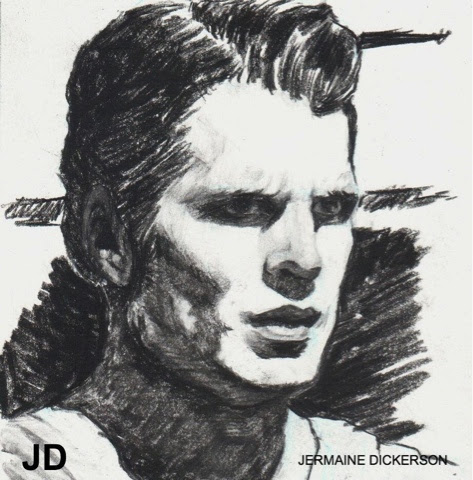 We have a great interview coming up this week, and it's all about The Man from U.N.C.L.E. (6 months away from its release!) - We're also keeping an eye on Batman v Superman filming in Detroit, where things are happening outside of the studios. Look for the latest right here.
Posted by Blog Administrator