It was around this time last year, when Henry headed to Calgary for his brother's wedding. And boy were we in for a treat! 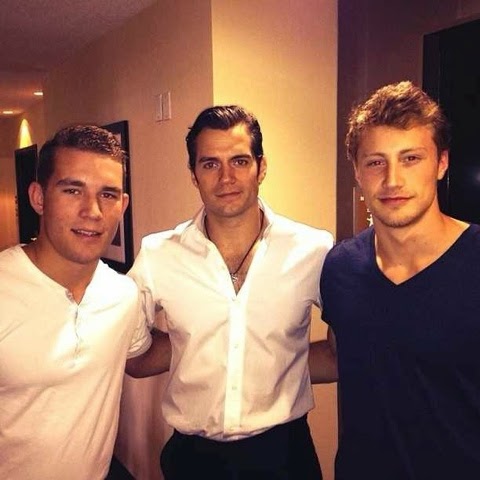 Several fans met Henry during his trip to Canada including Kaleigh, who took this pic at the airport. 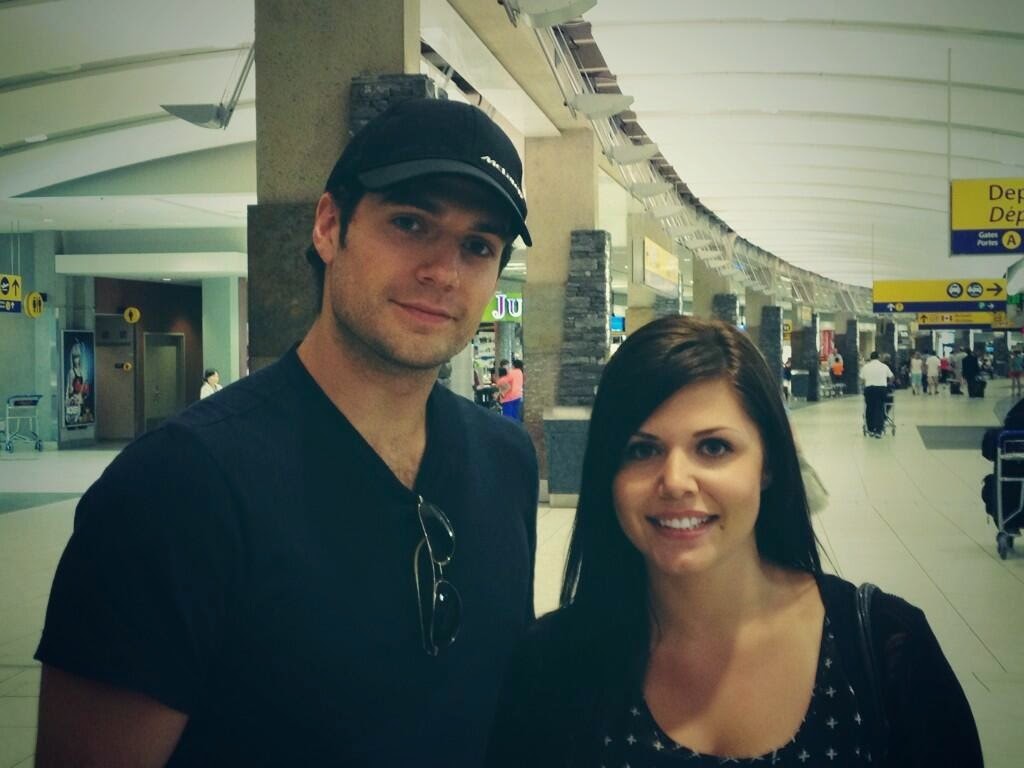 Who knew the Man of Steel could look SO GOOD as a cowboy. Fans also ran into him at the annual Stampede: "Sweet as Sugar!" (yes, we had to look up the saying even though some of us are from Texas). 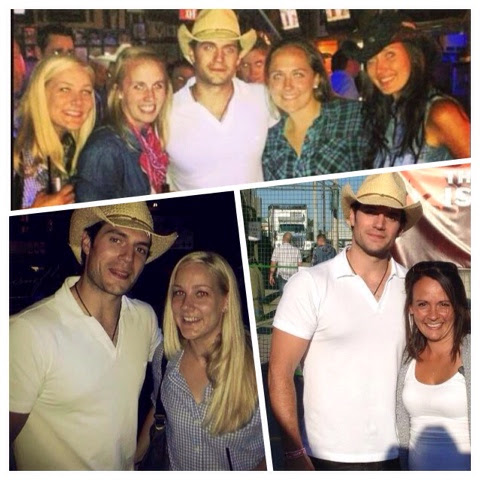 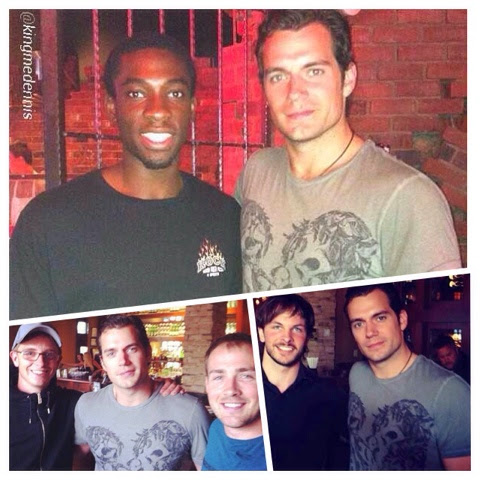 A few weeks later Henry established his love for everything country, when we caught up with him at the Superman 75th anniversary party at Comic-Con.


Memorable weekend.. about a year ago today. As always huge thanks to everyone who shared their photos of the very charming (and country-lovin') Henry Cavill.
Posted by Blog Administrator