One Week From Today: It's All Or Nothing At Comic-Con! 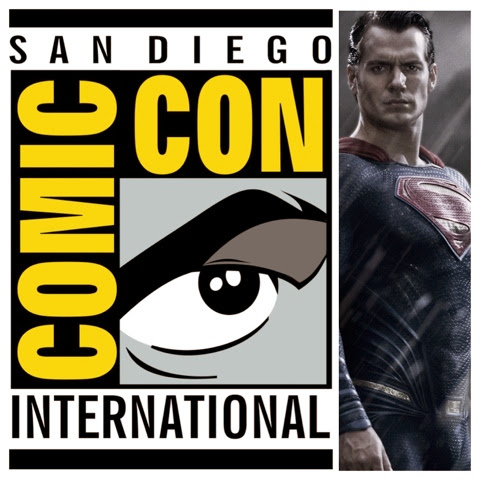 This is it. One week from today we're either gonna walk out of Hall H extremely excited, or ready to go cry in a corner until next year's Comic-Con. The Warner Brothers panel is scheduled to begin at 10:00 a.m. and if there are any Batman v Superman reveals, they will likely come at the end of their presentation like last year. When the studio released its 2014 schedule, it made no mention of anything DC happening during the panel. But like Steve over at Collider pointed out...

We've experienced those surprises ourselves, and The Hollywood Reporter is thinking luck might be with us again this year:

While Warner Bros. has made no official mention of Batman v. Superman: Dawn of Justice, it seems likely that the studio will do something for the hotly anticipated film — at least bringing some of the cast to the stage. Currently shooting with Zack Snyder at the helm, the project stars Henry Cavill and Ben Affleck but won't hit theaters until May 6, 2016, giving Warners two Comic-Cons to present footage.

To be honest, we're not so sure about the cast being there (we'd save that for next year) -- but we definitely think there's a good chance we'll get something. Especially now that Marvel has "planted its flag" like Latino Review mentioned, on future film dates for the next five years. And let's not forget that DC movie slate Nikki Finke says will be revealed at Comic-Con. According to her sources, it includes Man of Steel 2 in May of 2018! 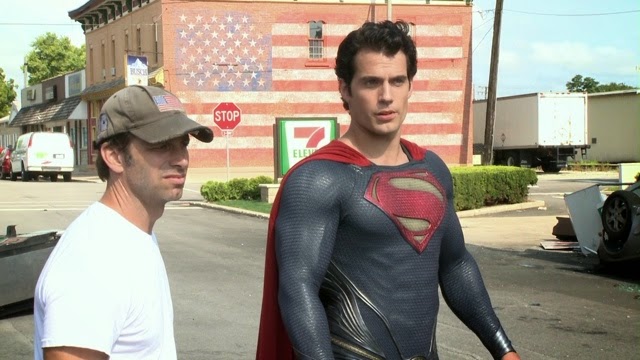 So as we count down to San Diego, take a look back at our Comic-Con 2013 coverage that included plenty of Henry Cavill.. 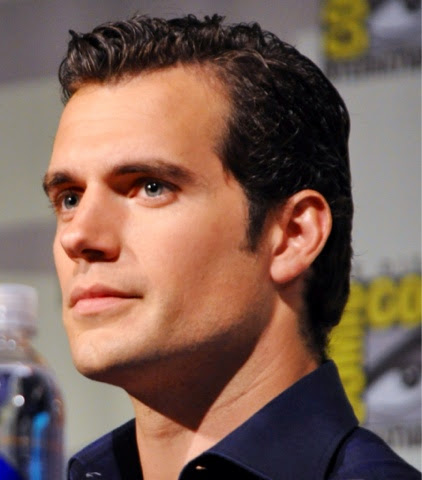