Amy Working Out To Keep Up With 'Batman v Superman' Costars 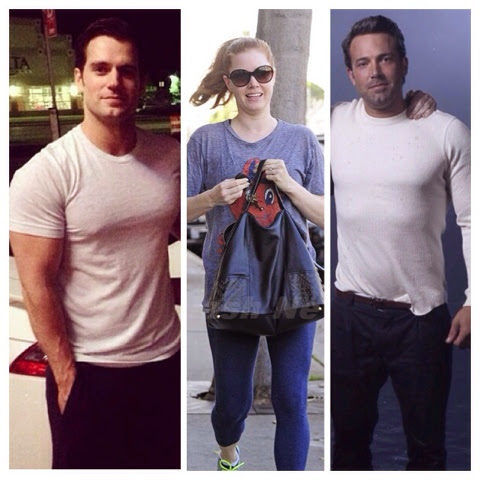 It's not just the boys working out hard as they film Batman v Superman in Detroit. Amy Adams admits she's doing her best to look buff, when she brings Lois to the big screen in 2016. She talked to Access Hollywood about her exercise routine last night in New York, as she promoted her new ad campaign for Max Mara.

Everyone here, it's like they are super yoke. So I feel the press.. you know, not the pressure cause they are very accepting of all body types but everyone looks so great (..) they are all in such good shape. I think it started with the last time I did it, and I think I haven't stopped working out since. I love it! -- I'm not crazy. I don't have any crazy fitness routines but I do love to work out. It increases the serotonin so I find I'm a happier person when I work out, more patient, for sure.


Amy went on to mention the soldier she gave her first class seat to while flying from Detroit to L.A. a few weeks ago. Last year Amy talked about a potential love triangle between Lois, Superman and Wonder Woman. 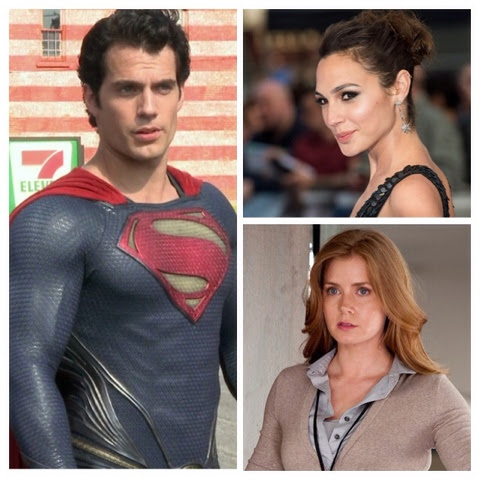 Am I interested in a love triangle? I don't know ... I hope that I can be involved with a woman on screen when we're not in a love triangle. That would be fun. Maybe we team up together and we work as teammates instead of adversaries?

Now that filming is underway, what say you readers? love triangle or teammates? -- we'd love to hear what you think. Either way, we're very excited to see Supes and Lois reunite because we know sparks will definitely be flying! 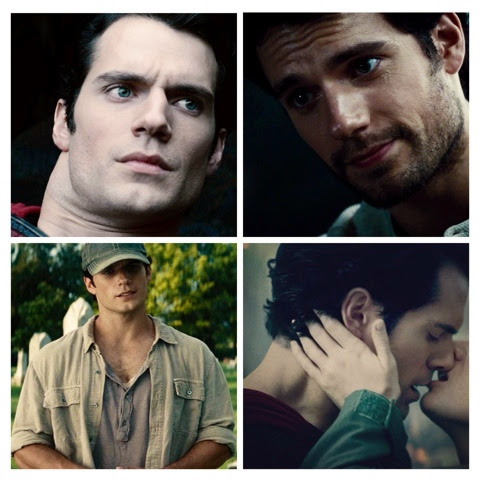