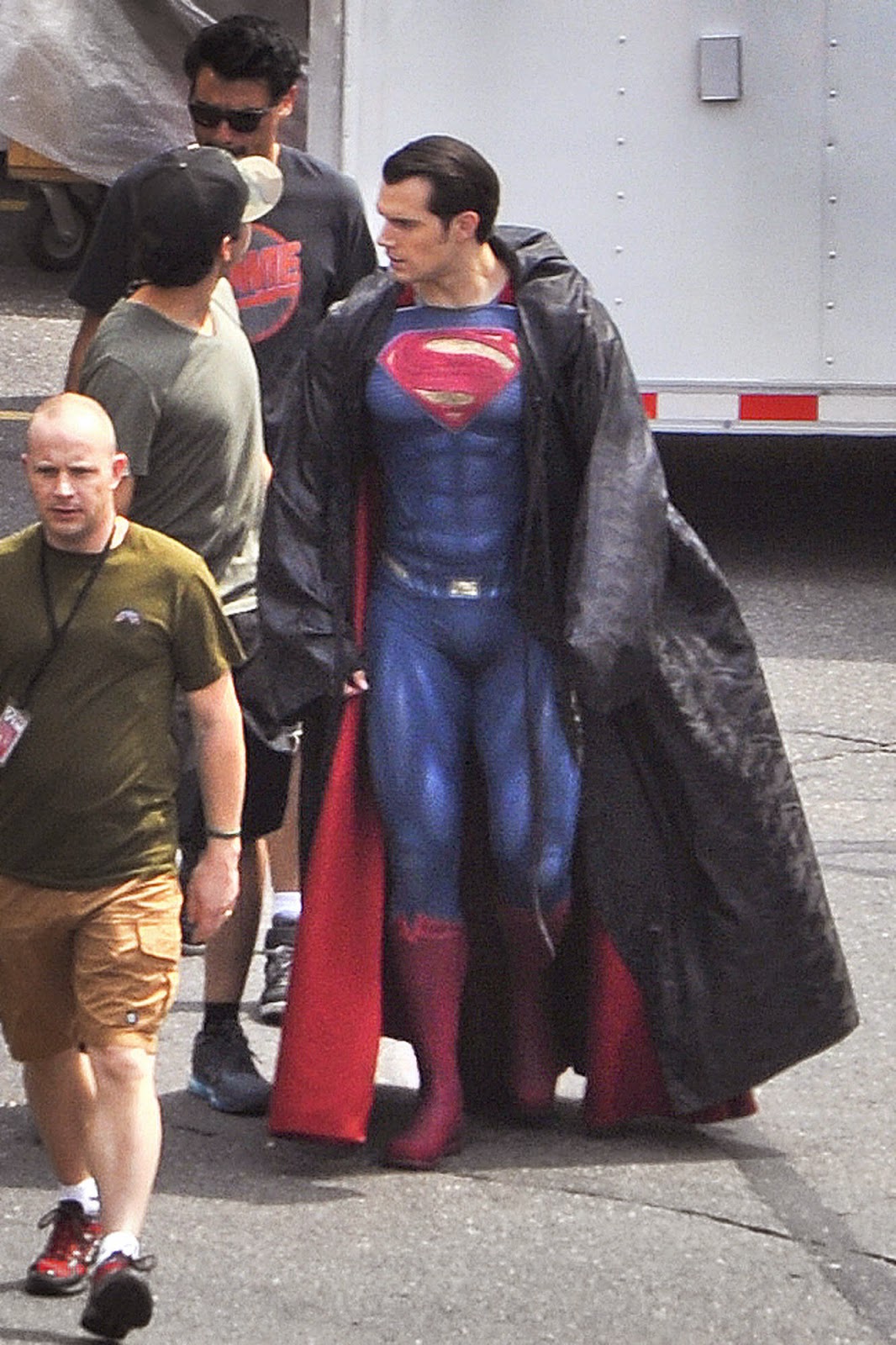 We had just gotten a first look at Henry on the Batman v Superman set a few days ago, but this tops it x 1000!

MTV has shared this picture of Henry in his updated Superman suit on the downtown Detroit set of the film. We had seen the new suit in the first official still released by Warner Bros. last month, but nothing like seeing Henry wearing it on set!

More from the Daily Mail below -see the rest at their site. And don't miss TMZ talking about the new pics on their show (we liked the first 30 seconds or so anyway). 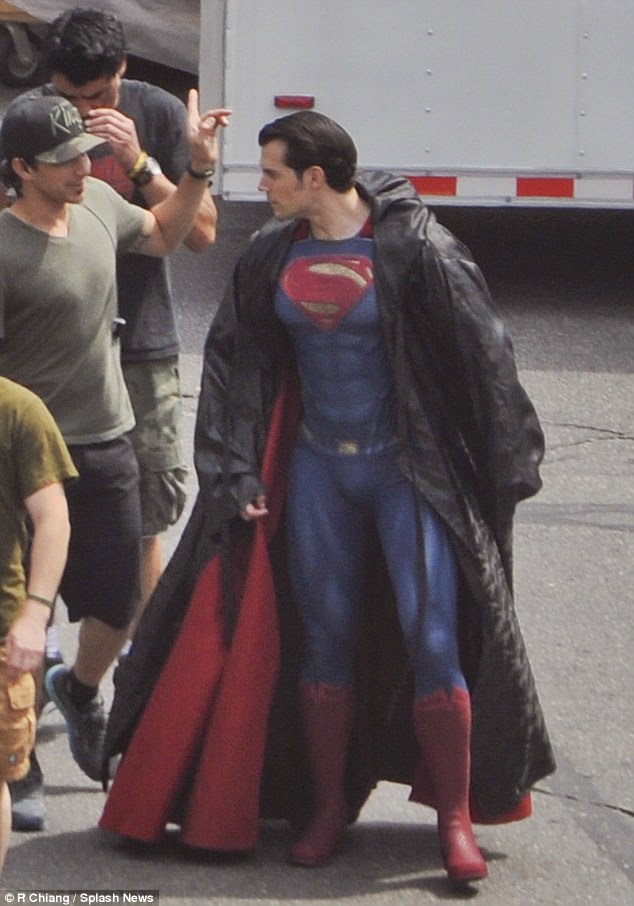 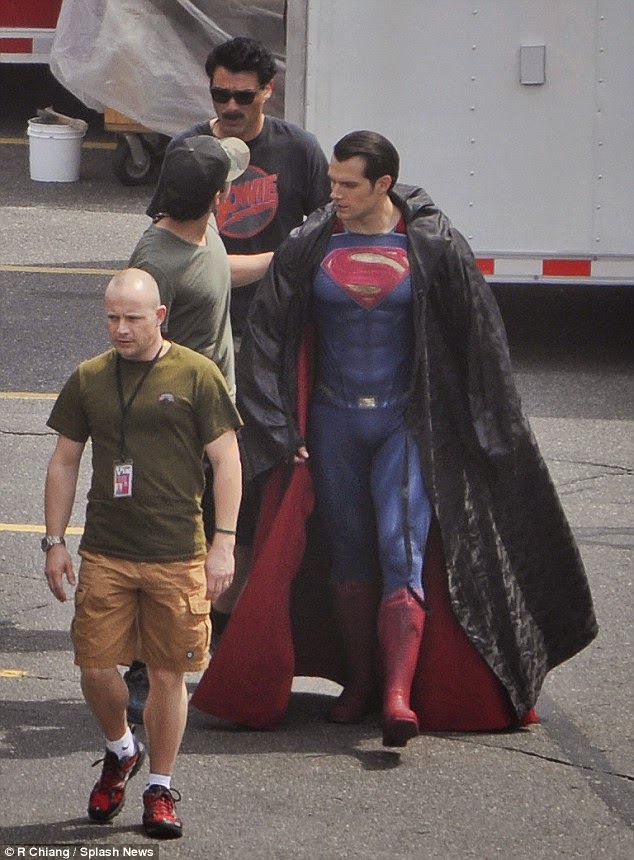 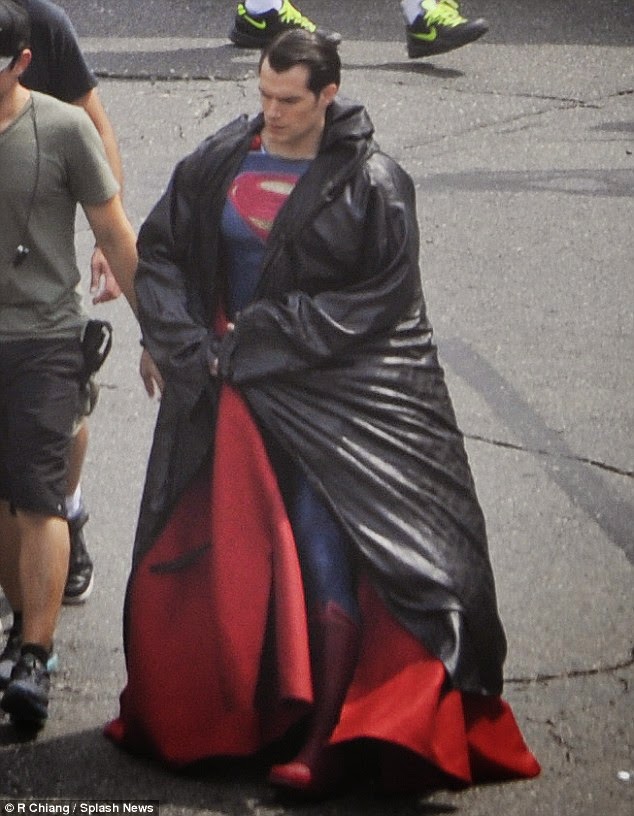 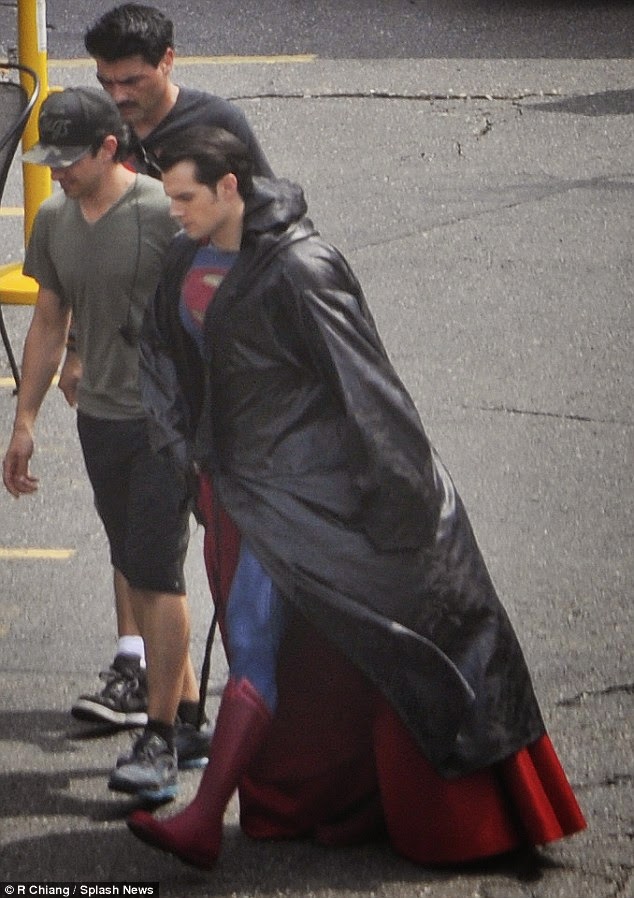 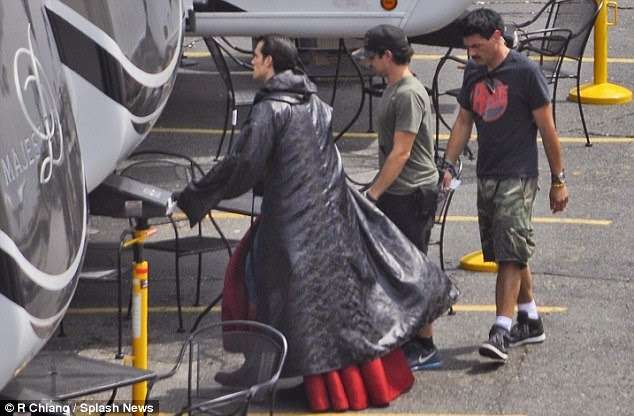 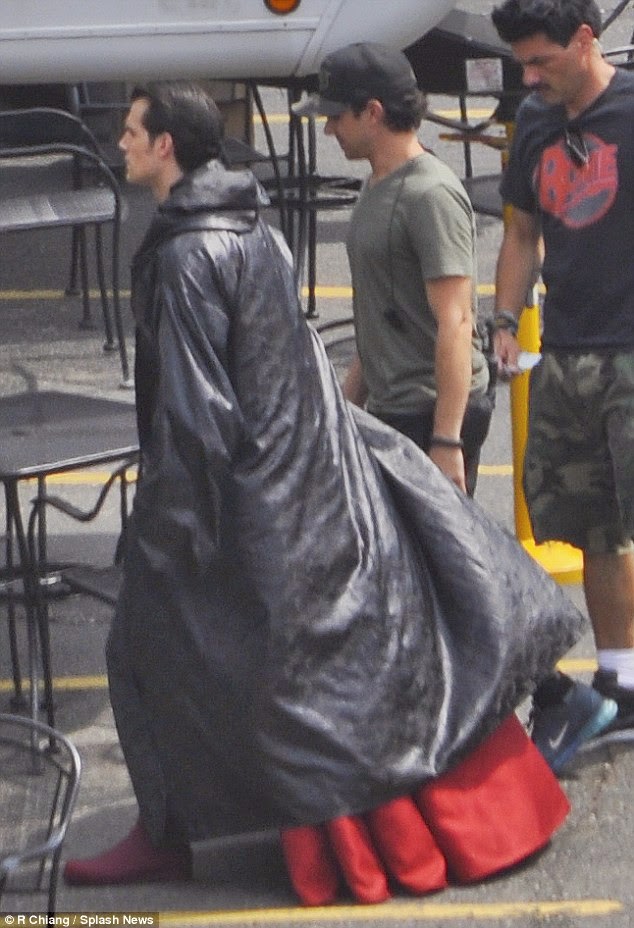 The images are all over the internet, being shared by sites like EOnline, TMZ, Perez Hilton (love their post) and many more. As it should be.

As for your reaction, well..


@HenryCavillNews @mtvsplashpage I fully expect Henry to wear this for the #Gibraltar Rock Run!
— Becci and Jenny (@RMWAGsCalendar) August 20, 2014