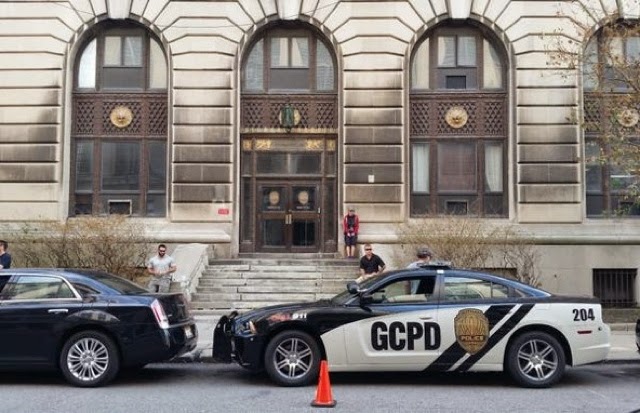 After getting a first look at Henry as Superman on the Detroit set of Batman v Superman, now we get to see him as Clark! - the cast and crew this week filmed at the old Detroit Police Department where Clark apparently had some business to attend to Wednesday. We got a preview of his new look in June, as part of Henry's support for The Royal Marines Charitable Trust Fund. Now here's the real thing, complete with those trademark glasses. Nice to see you again Clark. 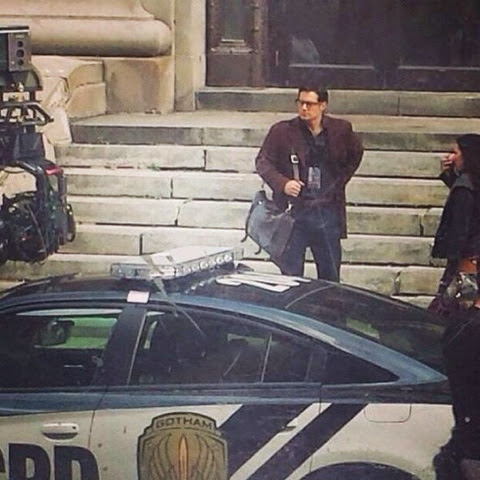 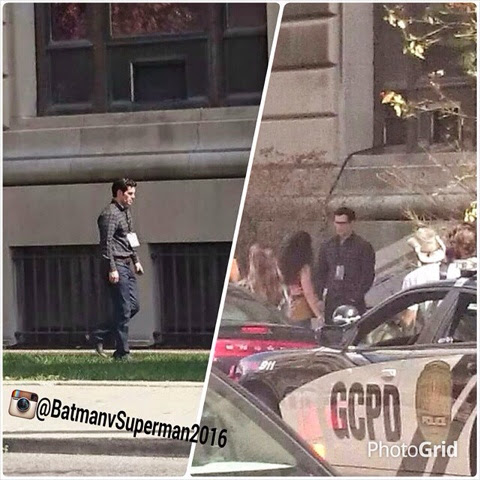 Images via BatmanvSuperman2016 on IG


Henry's double was also spotted on set by Bananadoc, who shared a photo of  director Zack Snyder as well. See the rest of their pics from Gotham. 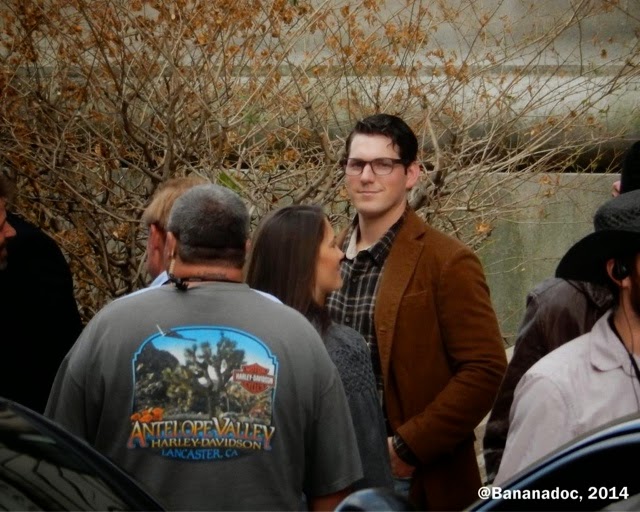 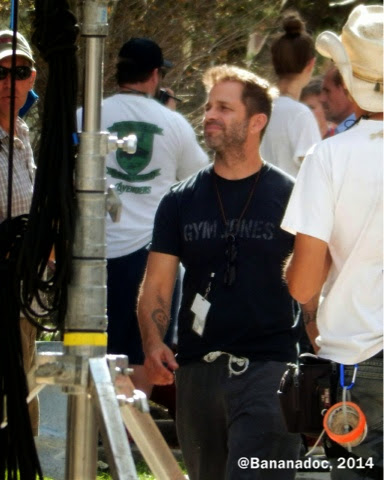 
Just in case you need a ride after being released from jail, the Gotham City Taxis have arrived #BatmanvSuperman pic.twitter.com/kEhnVVIItU
— Tim Malin (@D3T0N8R) August 27, 2014

Look for updates as we get them!
Posted by Blog Administrator