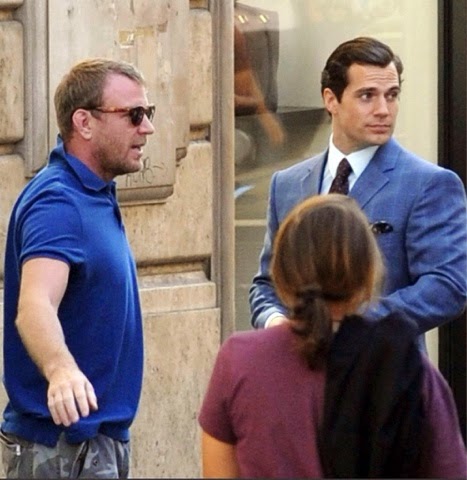 Nooooooo. That was our initial reaction when hearing that Warner Brothers has pushed back the release of The Man from U.N.C.L.E. from January 16, 2015 to August 14, 2015. Then again it does get a coveted summer spot, and seven months later we get to see Henry as Superman now that Batman v Superman has been moved up to March 25, 2016. Trying to find the silver linings y'all. We'll wait for you Solo!
Posted by Blog Administrator

Email ThisBlogThis!Share to TwitterShare to FacebookShare to Pinterest
Labels: News, Sexy Solo, The Man from U.N.C.L.E