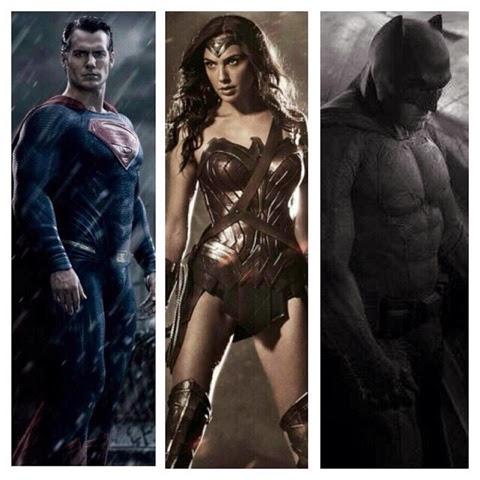 Today was a great day. Warner Bros. finally made its DC film slate official (not quite was was rumored/Nikki Finke has an explanation) but actually even better, since we get a WHOLE LOTTA superhero films through at least 2020. And yes, we get the Batman v Superman showdown in March instead of May.

The Wrap was first to break the news, wondering if the decision was made because of the success Marvel is having with its own superhero films. But apparently that's not the case:

A Warner Bros. insider explained the decision thusly — “Not flinching – it's a fantastic corridor for us.”

Indeed, March is becoming an increasingly popular month to release tentpoles, and “The Hunger Games” is just one example of a recent blockbuster movie that has opened in late March.

Another individual familiar with the studio's thinking said that WB had the confidence to make such a move because Disney and Marvel have had success in creating new corridors for their comic book movies “Captain America: The Winter Soldier” (early April) and “Guardians of the Galaxy” (early August).

Variety had more from Warner Bros. on the reason the studio says it moved up Batman v Superman:

“If you have a great film, people will come no matter when it’s dated,” said Veronika Kwan Vandenberg, president of Warner Bros. international distribution. “It’s a bold move, but we’re taking it because we think it’s such a great film.”

It is a little crowded, like Box Office Mojo points out..

And Deadline asks whether the DC/Marvel superhero fight is "stretching the spandex too thin" -- GOOD READ.

We're totally on board! - here's the complete slate:

That Batman v Superman release date is also Easter weekend, so you can imagine how HUGE that's gonna be. So what DC superheroes are in the mix? check out what The Wrap, Deadline and Variety have to say. We're just happy we have Superman for many years to come, Go Henry! 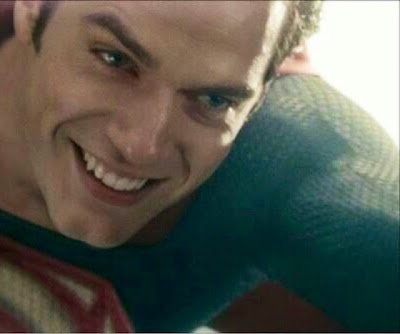