After spending the last few days in London working on reshoots for The Man from U.N.C.L.E., Henry is back home in Jersey. Today he was doing some volunteering/charity work for the Durrell Wildlife Conservation Trust. 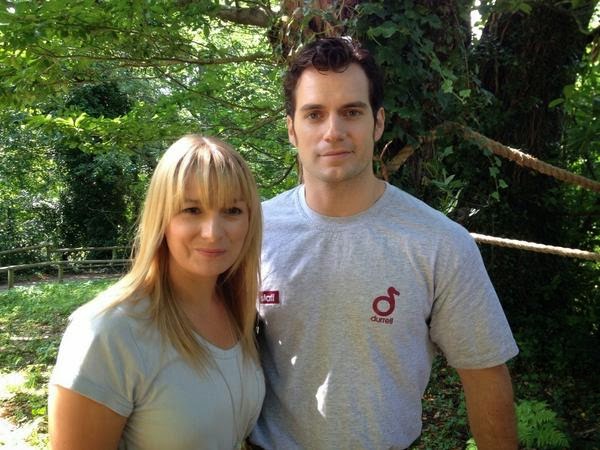 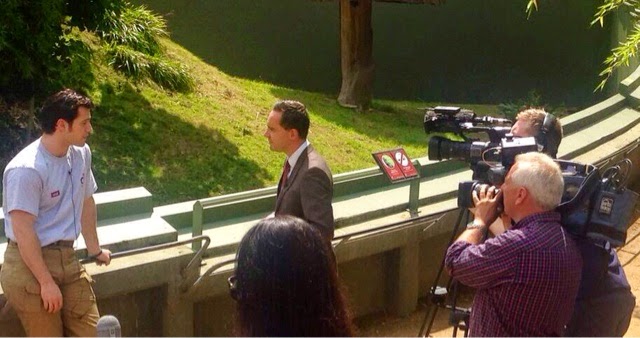 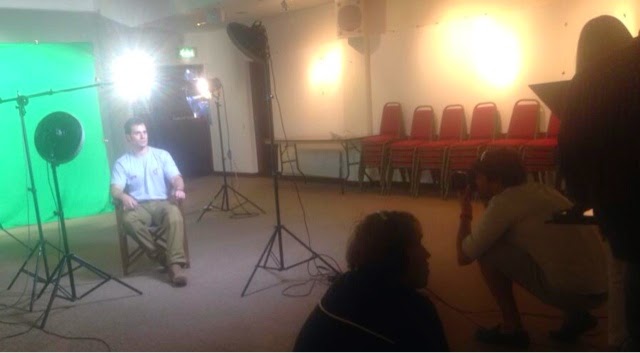 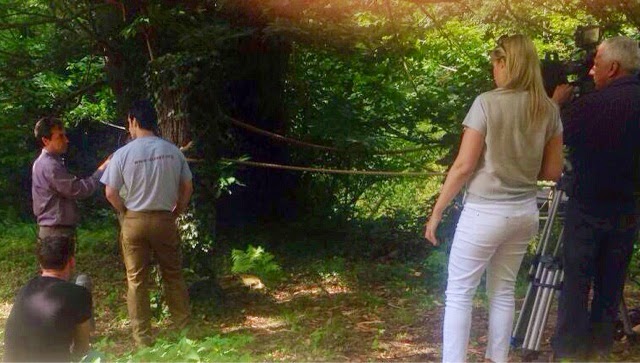 
Hi #HenryCavill fans. Yes he is back home in #JerseyCI He has a great reason for being here & will explain more Friday #WatchThisSpace 👊
— Kevin Pamplin (@KevinPamplin) August 6, 2014 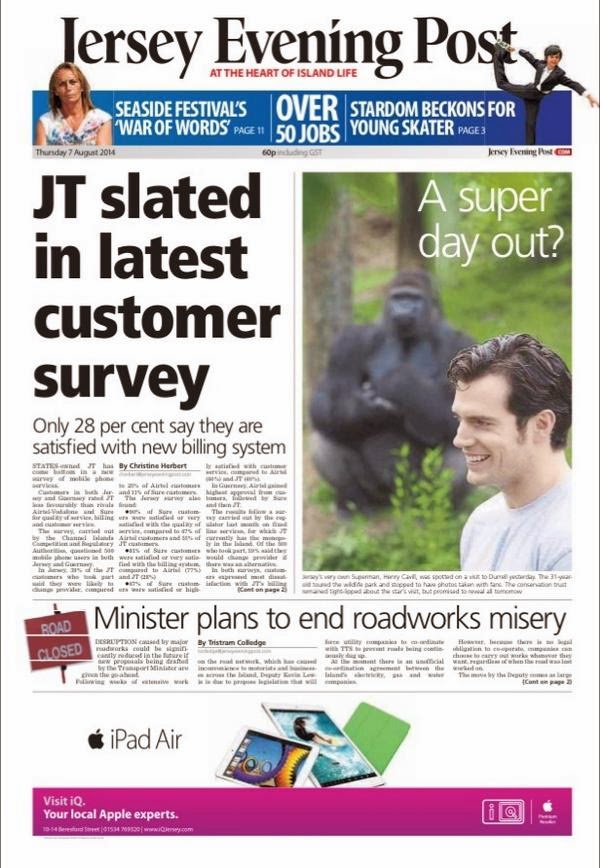 
The details of the project are expected to be revealed Friday. Even though Henry is only back home for a short time, he's still taking time to help out. Now you see why we're his biggest fans? - such a great guy. He'll be back in Detroit with Batman v Superman soon. Updates to come.

Email ThisBlogThis!Share to TwitterShare to FacebookShare to Pinterest
Labels: Batman v Superman, Charity, Henry Is Such A Sweetheart, Jersey, The Man from U.N.C.L.E