Another day, more scenes to take care of, as work continued on Batman v Superman in downtown Detroit. You can see director Zack Snyder talking to his crew earlier today. Don't miss everything from day 1 and day 2, that includes a first look at Ben Affleck on set as Bruce Wayne. Henry is now back home in Jersey, but should be returning to Michigan soon. The Detroit Free Press has a great article on today's set. Don't miss it. 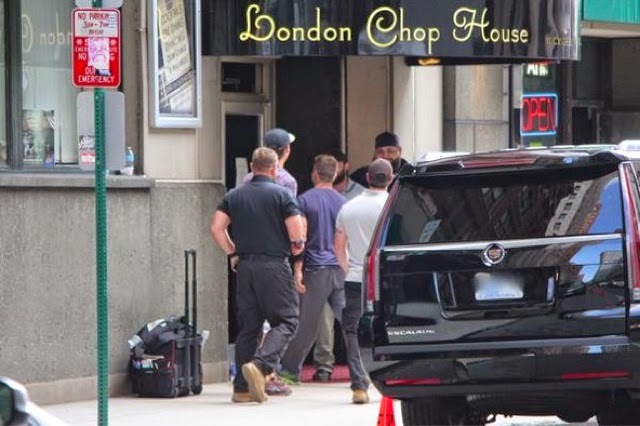 Images: @ATG_Autographs (who you may remember brought us the BEST video of Henry in Detroit). 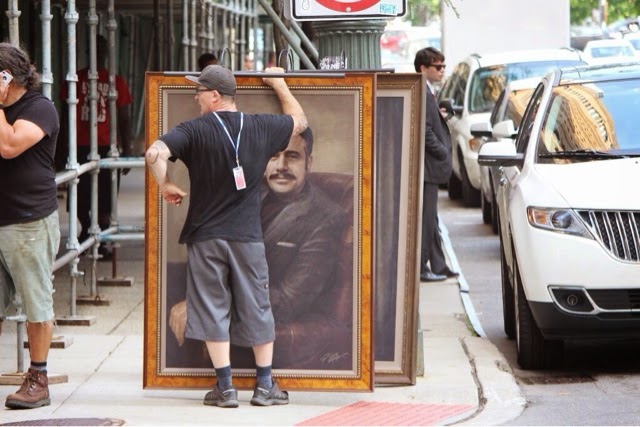 The man, the myth, the legend. It was awesome to watch you work! And thank you for shaking my hand!! @ZackSnyder pic.twitter.com/ZhlMVTNvE2
— JAS (@ukijedi) August 6, 2014 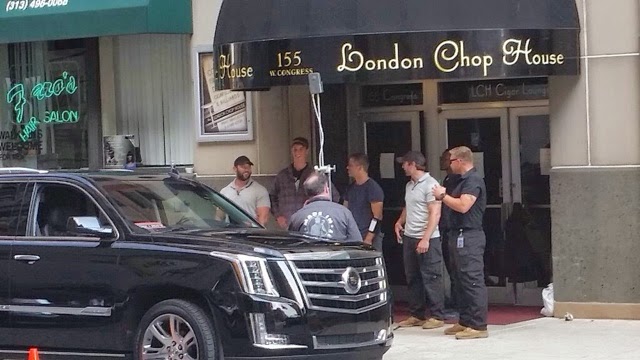 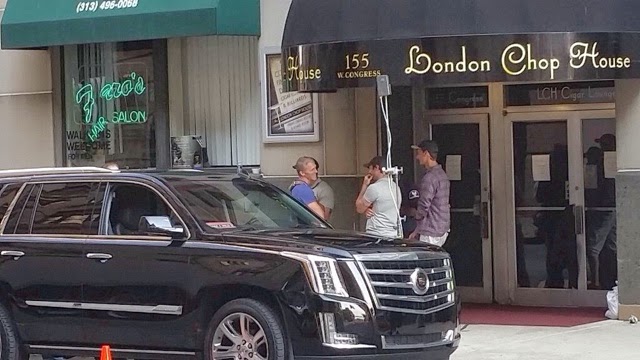