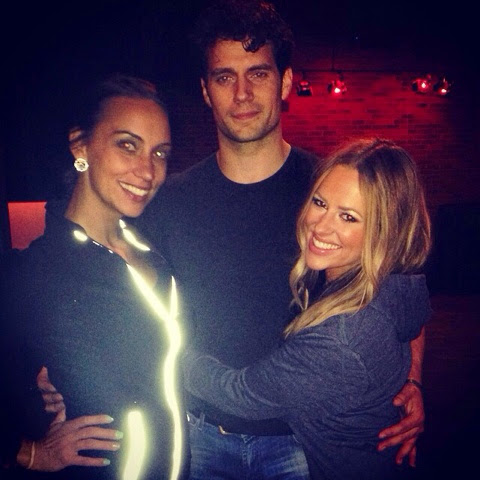 Ashley Palenkas met Henry in Detroit last night and shared her fun pic on Instagram with this caption: "Just Ashley and Superman... oh and @jewels_416." 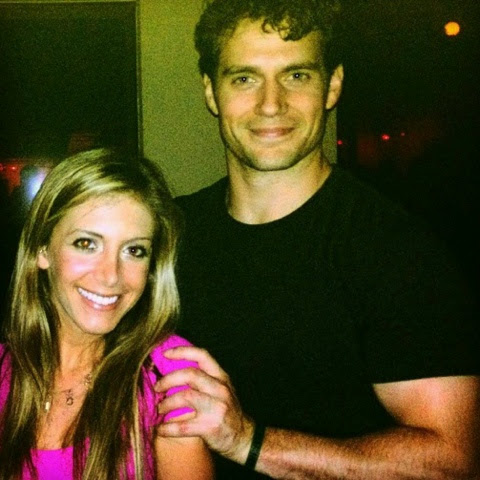 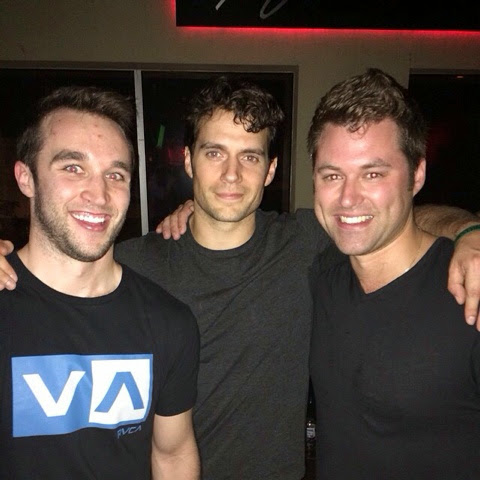 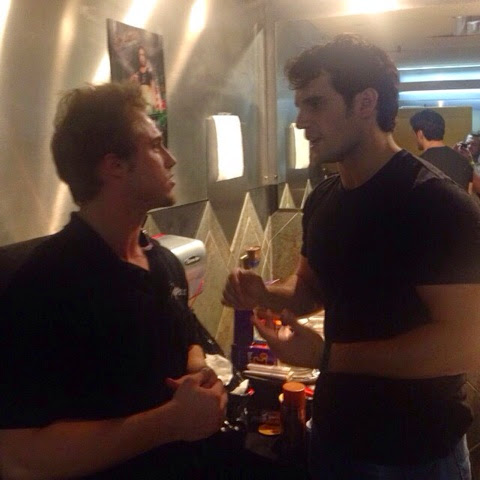 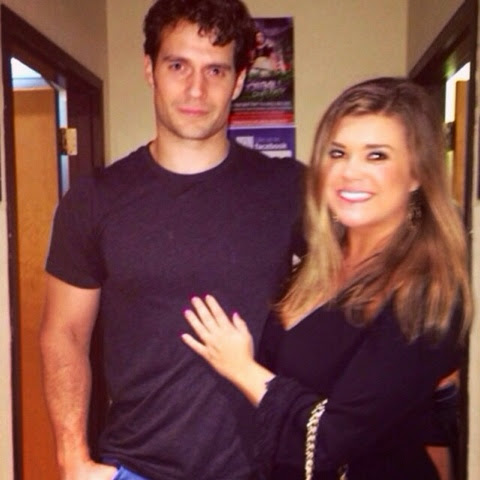 After meeting Henry, awoodddd said: "Loving on Superman last night, Henry Cavill marry me?" -- she later told us Henry was "the nicest guy."

Glad you guys/gals got to meet him! -- don't miss the first pictures of Henry as Clark on the Batman v Superman set. Filming continues next week.
Posted by Blog Administrator