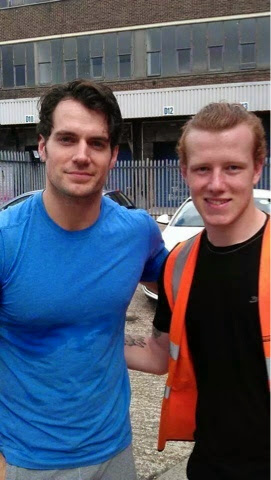 Talk about a vision in blue! - Sarah Maddock's cousin got this great photo with Henry, while he was out and about in London today. Nico then told us a bit more about how they met him. 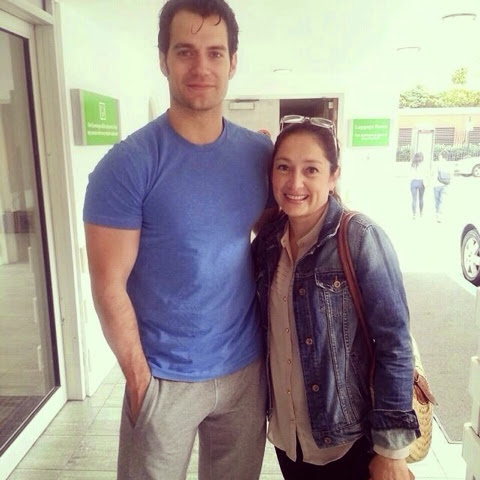 Carolena's mom also ran into him. She later shared a second pic of Henry with both of her parents. Thank you! 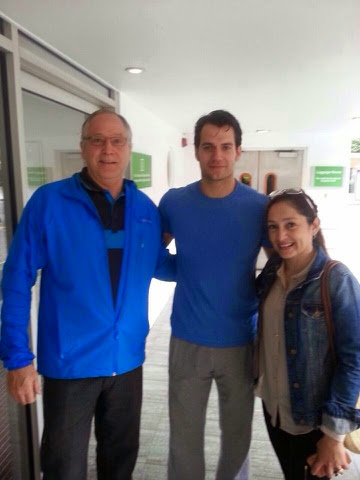 We're so happy for them, as well as for Lydia, who happened to see Henry on the street.


UPDATE 8/3: Fifi_Piccadilly (IG) posted her photo, after her and friend met Henry at Hyde Park. What can we say, London looks great on him. 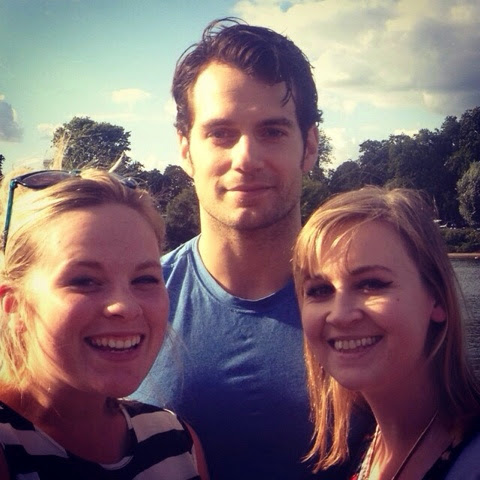 Henry is back home for a while and some other fans met him Friday. It's nice to hear he's enjoying his time off, because he'll be back to work in no time. First reportedly on U.N.C.L.E. and then on Batman v Superman.
Posted by Blog Administrator