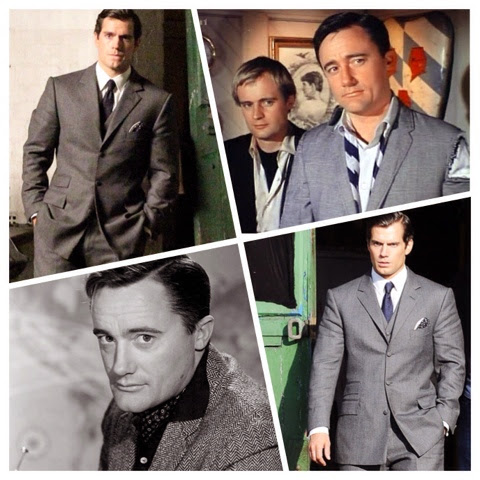 It was 50 years ago today, that The Man From U.N.C.L.E. had its TV debut. Next summer Henry will be portraying the man himself, American spy Napoleon Solo on the big screen. But it was Robert Vaughn who made the role famous in the 1960s. Today the HMSS Weblog has an anniversary post for those who want to learn more about the history of the show. AMC's John Campea also recently talked about the anticipation for the film, ahead of its August 14, 2015 release. He was replying to a fan who wondered if it was a good idea for Warner Brothers to move U.N.C.L.E. to August, from its original release date of January, 2015. According to Campea, Rocket Raccoon holds the answer for you. WATCH at about the 10:20 mark. 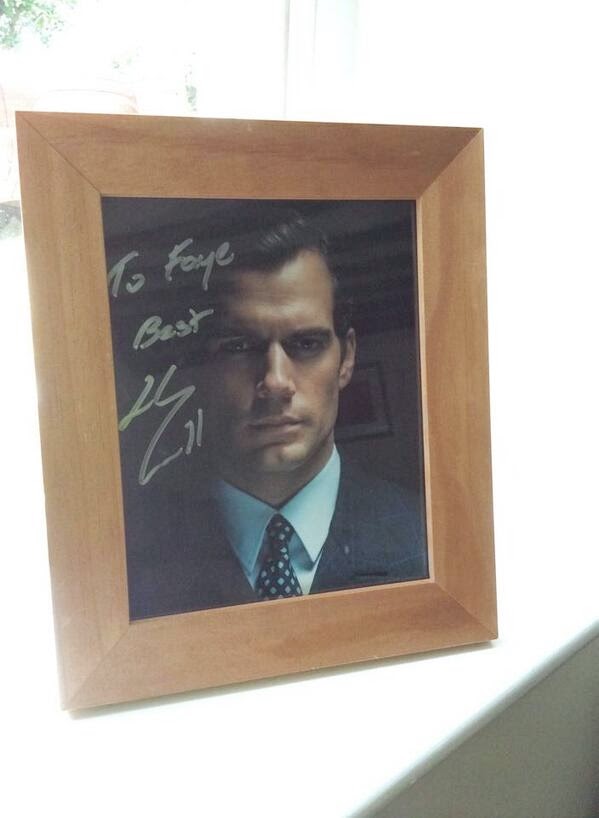 Faye was among the lucky fans who got a personalized sneak peek at Solo in this great promo shot. As you can see, Henry is pretty much owning the part.. didn't doubt his spy skills for a second. Don't miss all of our coverage (1/2) on The Man from U.N.C.L.E. as we count down to the film's release!

Email ThisBlogThis!Share to TwitterShare to FacebookShare to Pinterest
Labels: Fan Anticipation, Henry is THE man, Promo, The Man from U.N.C.L.E