UPDATE 9/25: The Production Guild of Great Britain is holding its inaugural awards Saturday, and The Man From U.N.C.L.E. producer Steve Clark-Hall and location manager Sue Quinn are among those being honored. Congrats to them! shows you the quality film we're in for with U.N.C.L.E. 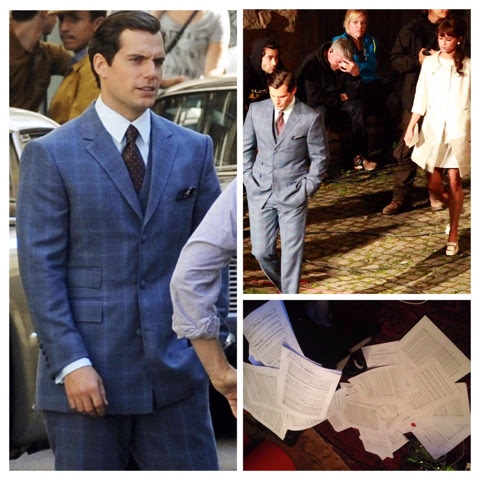 We're a little bit more than ten months away from the release of The Man From U.N.C.L.E., but that doesn't mean news has slowed down after the film was pushed back. In fact it's been a very busy week!

#TheManFromUNCLE is all go.. And that is actually the mixing desk we are using.. 1960s a go go.. pic.twitter.com/vweYkO4JaD
— Daniel Pemberton (@DANIELPEMBERTON) September 24, 2014

..and for those who want a sneak peak of the score here it is.. #TheManFromUNCLE.. I will tidy up - promise. pic.twitter.com/S9pSjQnfac
— Daniel Pemberton (@DANIELPEMBERTON) September 23, 2014

Not only that, but according to Box Office Mojo, The Man From U.N.C.L.E. will be rated PG-13 for
"action violence, some suggestive content, and partial nudity." Oh yeah. 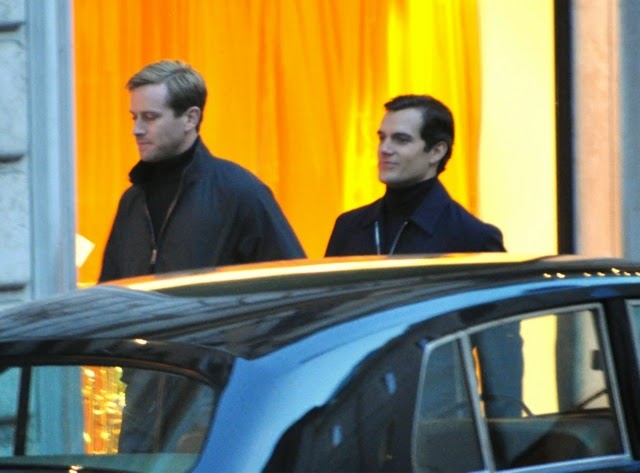 We know Henry will get to show off his fighting skills in the film, after Entertainment Weekly visited the set last fall (you're not off the hook yet Luca Calvani). As for the "suggestive content" bit? dream away people. 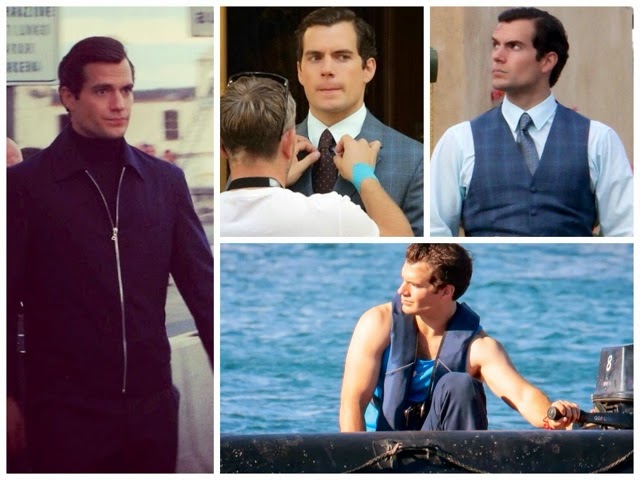