Filming In Detroit & Beyond: 'Batman v Superman' About To Go International 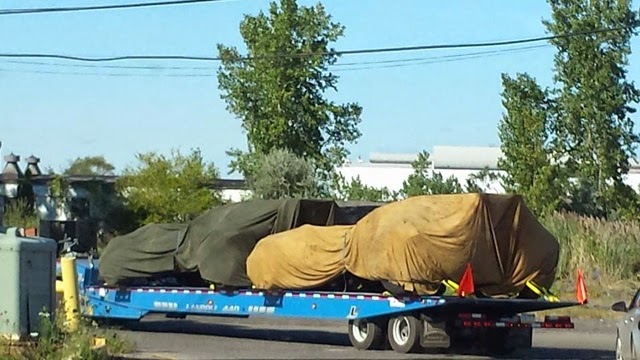 We have Alfred, we have the Batmobile (s), now where's Batman?! -- things getting exciting once again in Detroit, as filming continues on Batman v Superman. 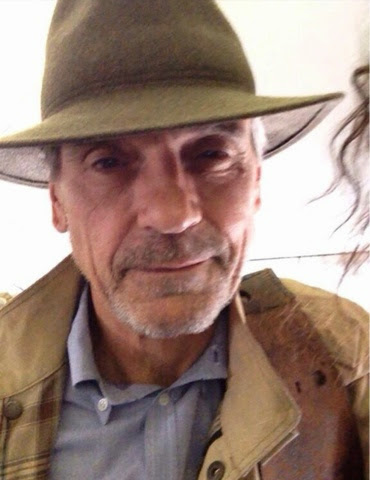 Actor Jeremy Irons was spotted arriving in Detroit Monday night, for some rumored epic scenes to be shot in the coming days. The cast and crew will reportedly be in Michigan through the end of the month before they start packing up for Illinois, where they will be filming at the Kent farm and additional locations. Last week we finally got to see Henry as Clark Kent on set. Here's a new pic from that day.


As far as overseas locations, Universo DC has uncovered a listing of the cities in Morocco where Batman v Superman *could* be filming (no way of knowing how accurate this post is).

UPDATE: Today there are reports that at least some of the filming in Morocco has been canceled. Read more on the Quarzazate listing below. 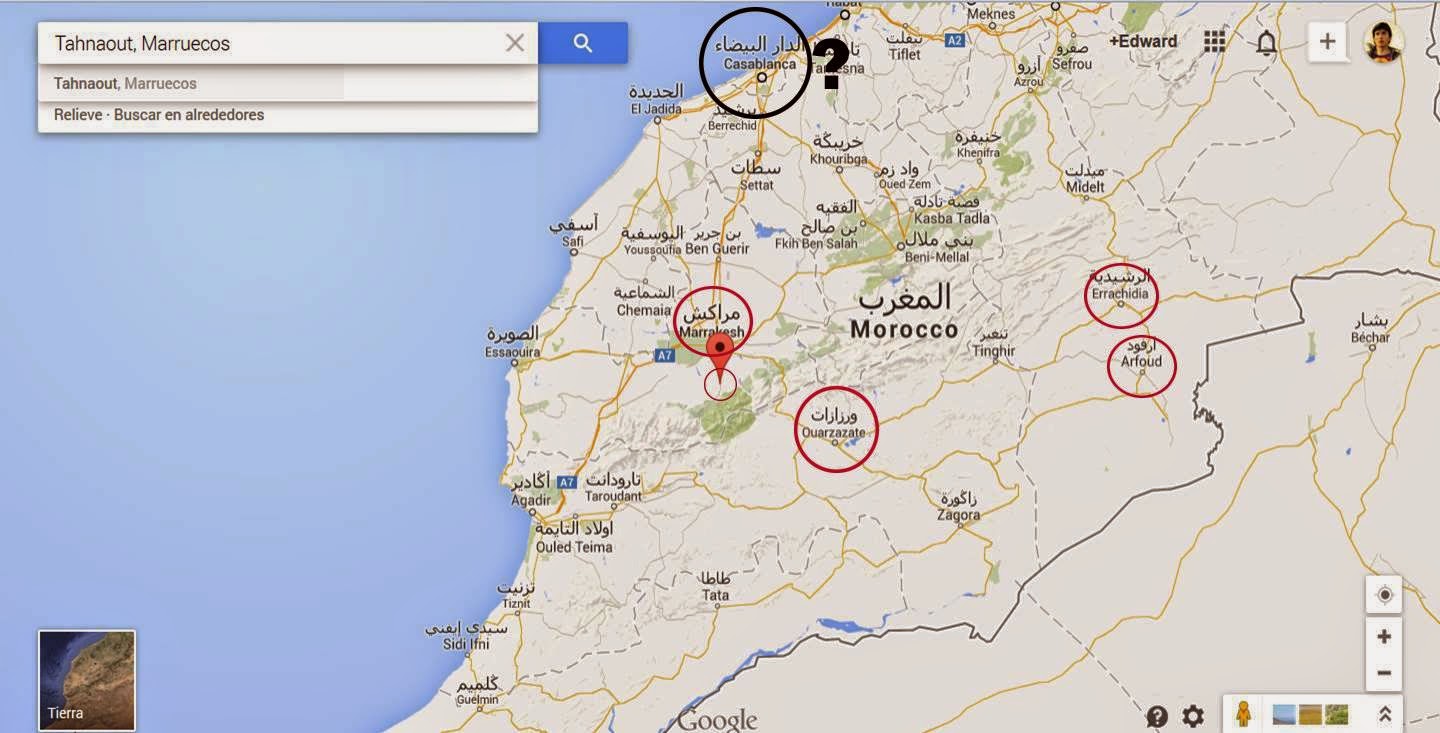 Below you'll find a closer look at the locations mentioned. All beautiful landscapes! 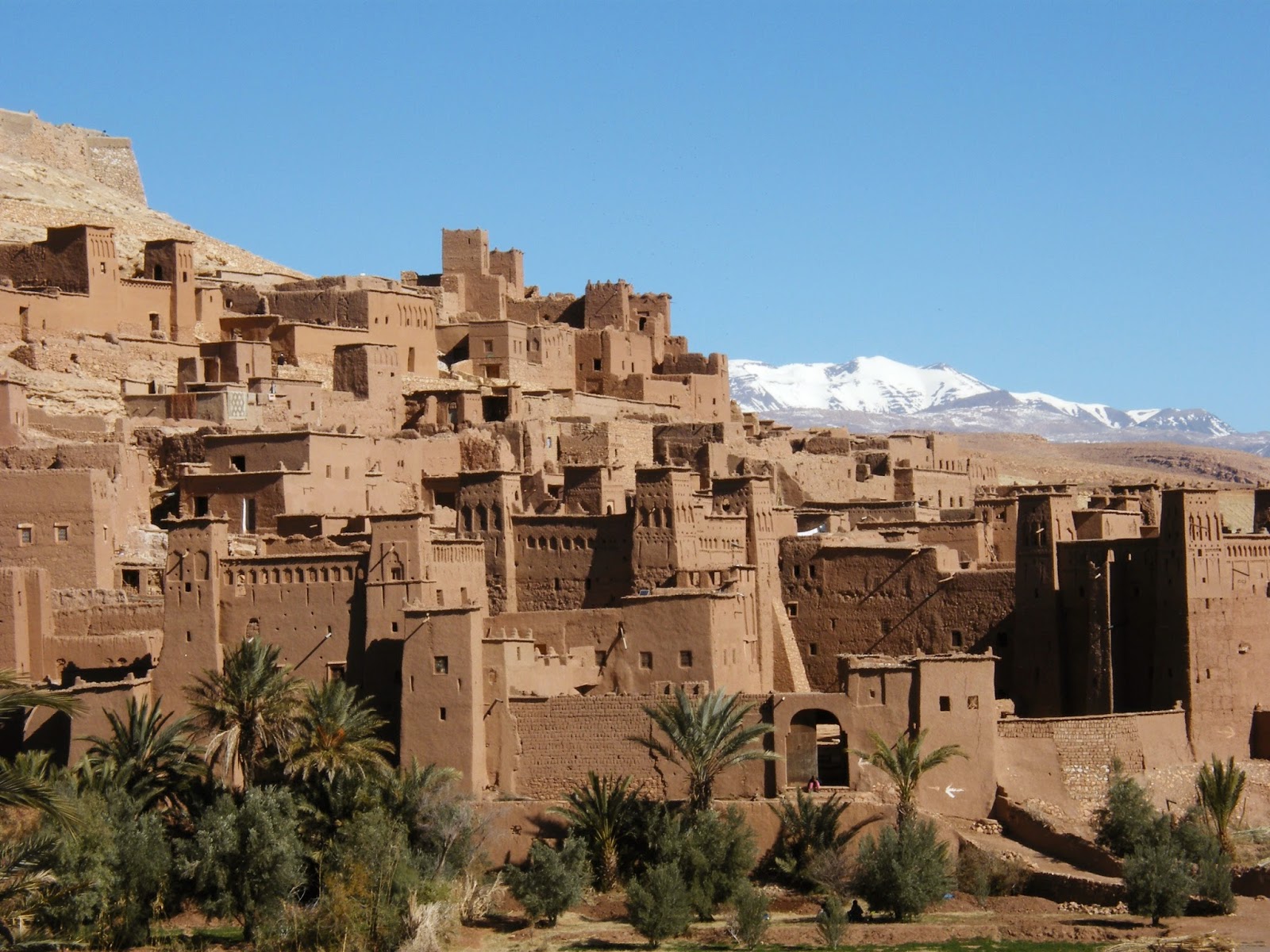 QUARZAZATE: Known as a base for excursions across the Draa Valley and into the desert. It's hosted many several film crews through the years. 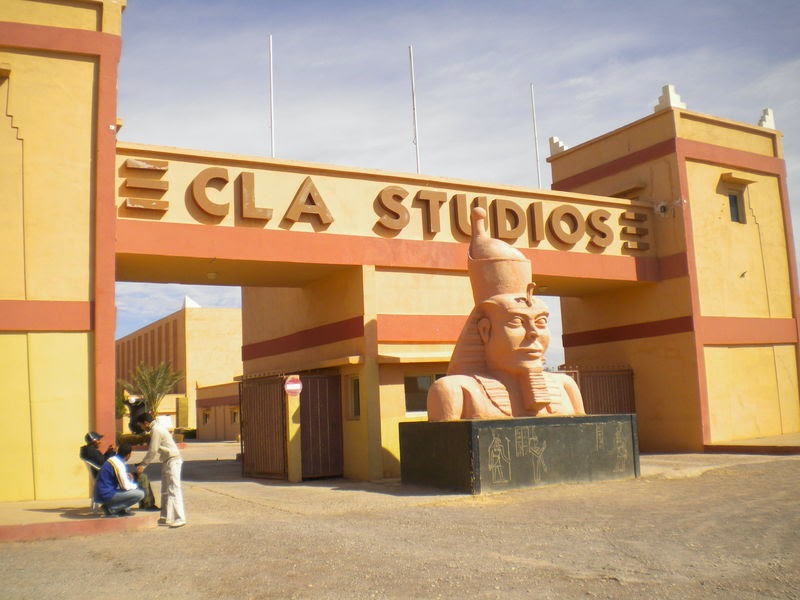 Here is the official site for the CLA Studios. A German couple also shared their pictures from their tour, and what a better way to get a feel for the city than with the help of Pharrell.


A Moroccan publication is reporting that filming at Quarzazate has been canceled (Google translate version):

While many sequences of "Mission Impossible 5" were filmed in Morocco, filming part of "Batman vs. Superman" also scheduled during the month of September in Ouarzazate has been canceled.

Sources close to the production, say the timing for actors involved in the film is the cause of the cancellation. The production company had set up its office in CLA studios, located at the entrance of Quarzazate.

Again, take all of this with a grain of salt.. we'll keep an eye on reports from there. 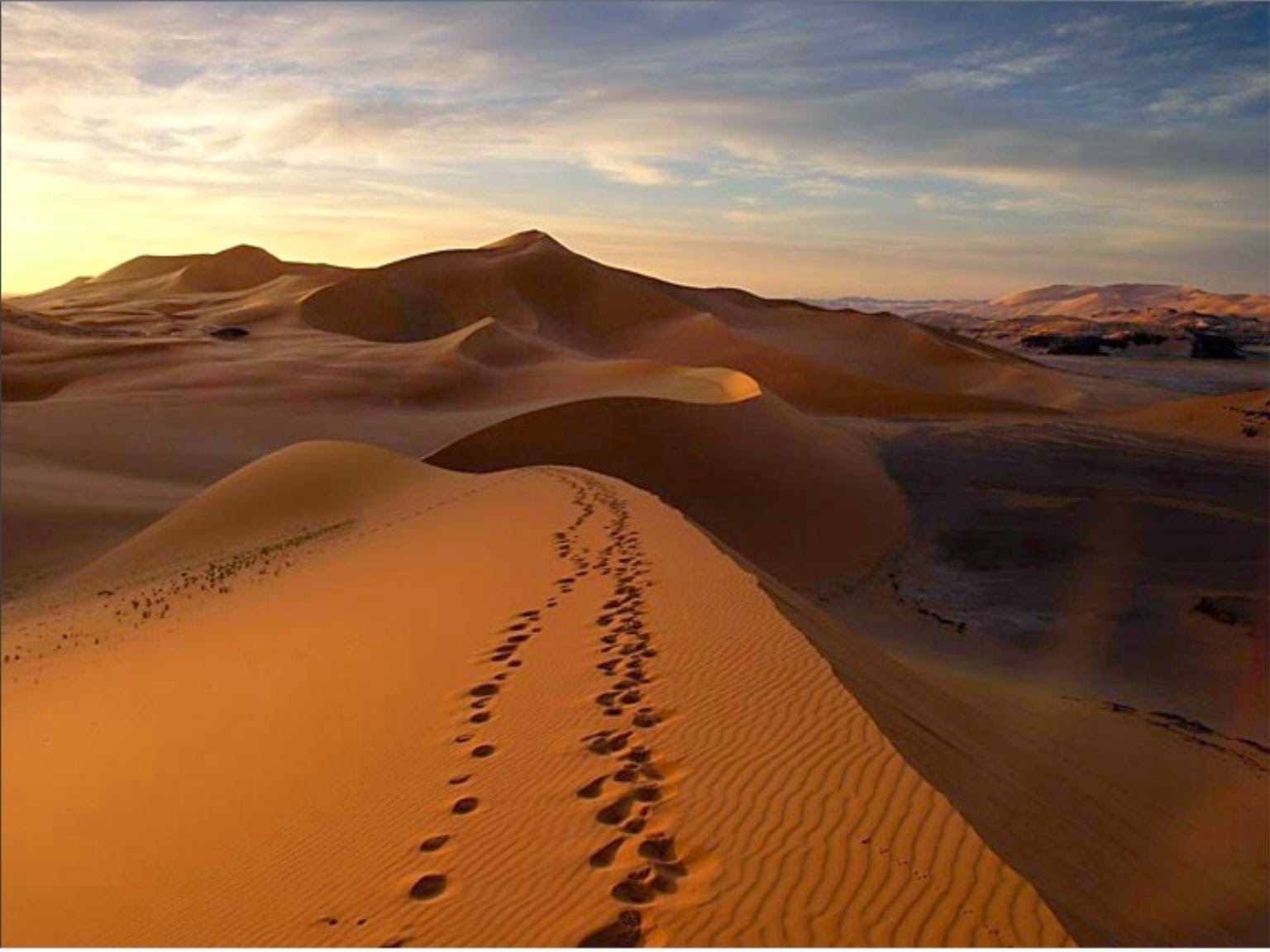 ERFOUD is also a favorite destination for filmmakers, since it's near the Sahara Desert. 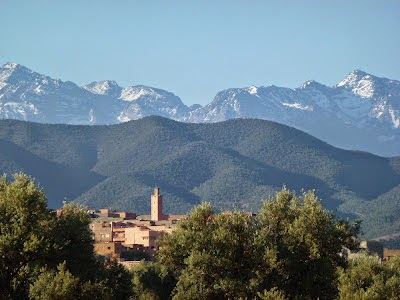 TAHANNAOUT sits near the foot of the Atlas Mountains. This video gives you some highlights.

This clip gives you the highlights for ERRACHIDIA

MARRAKECH: Learn all about the city at their official tourist site, and take a tour of its beauty in the video below.

The big question of course, is why director Zack Snyder has chosen to film in Morocco. Any ideas of what part of Batman v Superman could be filmed there? we'd love to hear your guesses. We're stumped.