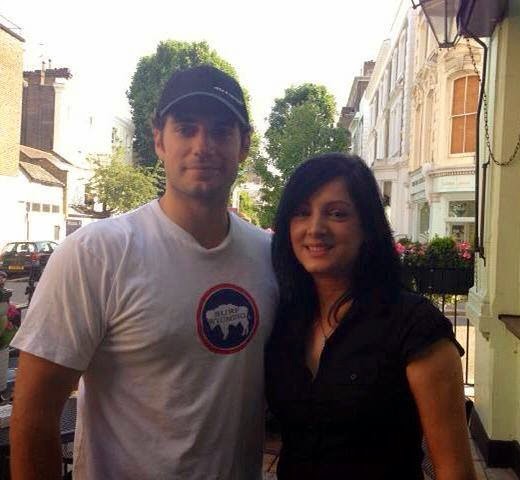 My Gibraltar is among the businesses helping put together the Gibraltar Rock Run in which Henry will be participating October 25. Today the site shared these great fans pics from London, adding:


As you all know My Gibraltar are involved in the Rock Run this October with Henry Cavill running. We've had a great celebrity spot recently for Raj, wife of Bob (one of our director's) as she bumped into Superman himself at his favourite pub in Kensington... 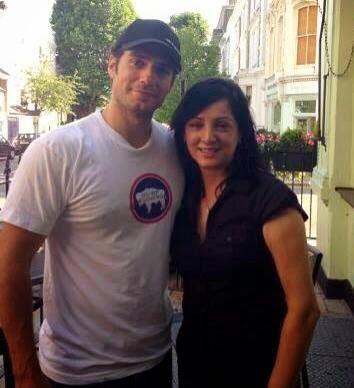 The photos appear to be from last summer, when Henry was being his usual awesome self with fans during an outing. He was in London preparing to start filming The Man from U.N.C.L.E. - Here are the rest of the pics from that day 1/2. We can't tell you how excited we are to be able to help Henry raise funds for The Royal Marines Charitable Trust Fund. You can too! - Here is his fundraising page. It's a great cause and this is the time to show Henry what it means to be his fan. We can do this everyone!
Posted by Blog Administrator