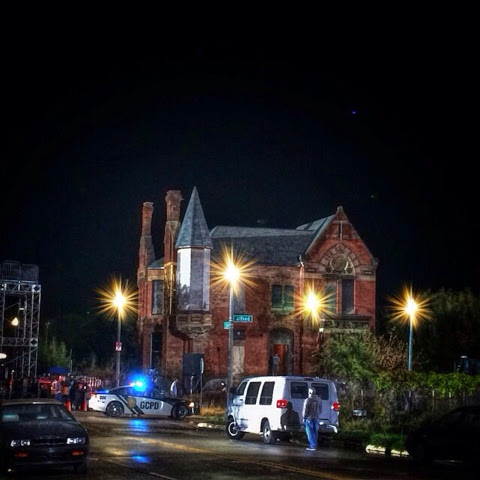 After weeks of setting up, today the Batman v Superman crew finally moved into the Gotham mansion for some filming. Or at least we think it's Gotham because why else would their cops be there. And was Superman also on that set? you be the judge. More details and photos as we get them. 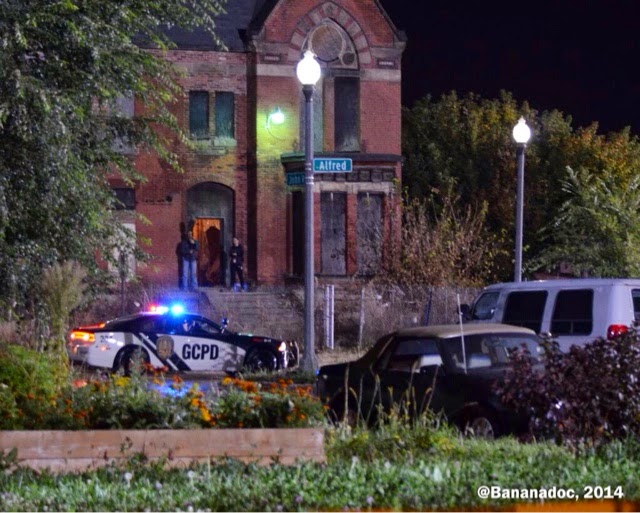 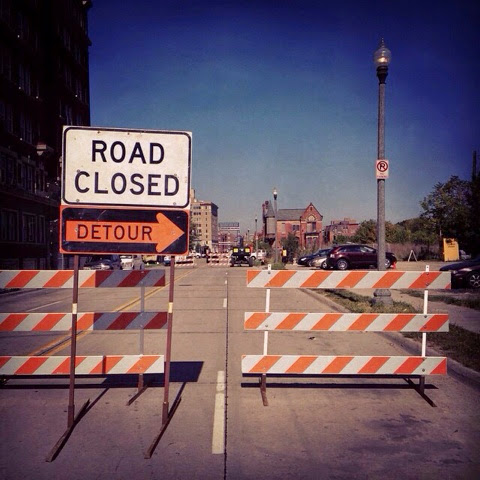 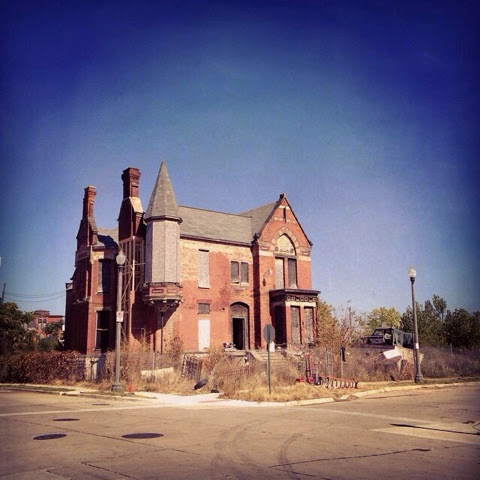 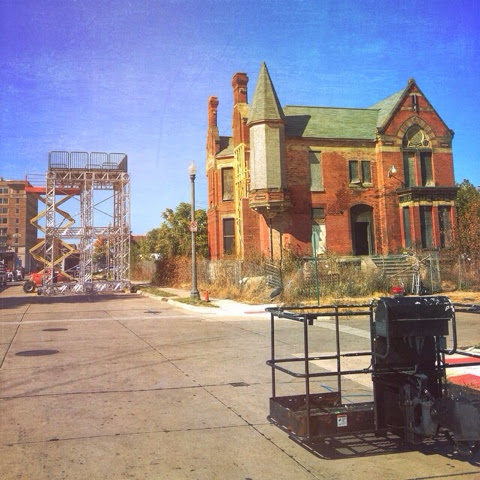 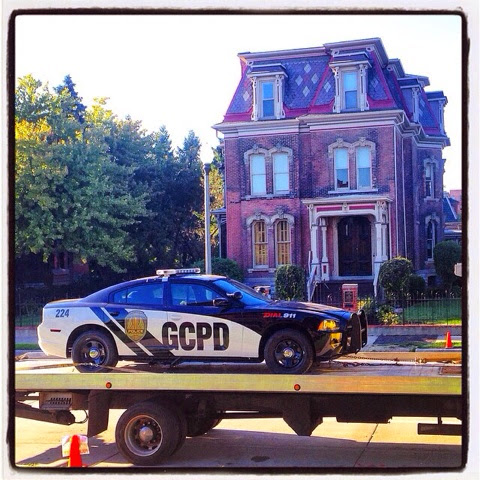 Email ThisBlogThis!Share to TwitterShare to FacebookShare to Pinterest
Labels: Batman v Superman, Detroit, Henry is THE man, In Production