UPDATE 9/26: Looks like this set is ready to go. Details as we get them. 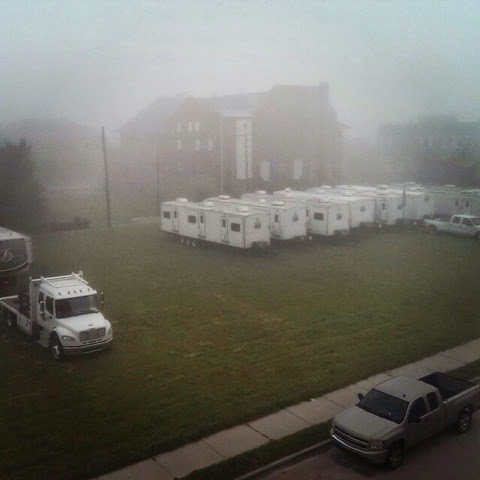 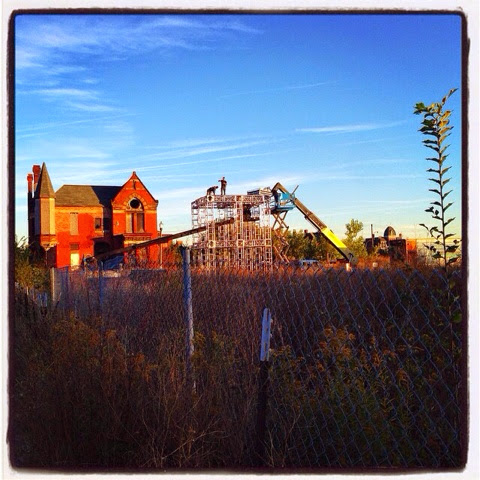 We're beginning to think we need to put out a superhero alert in the Detroit area. There's been a lot of filming in the last few weeks, but zero Batman or Superman sightings. Bummer. Work continues at the old mansion, and it's pretty cool to see how it all comes together before the cameras roll. 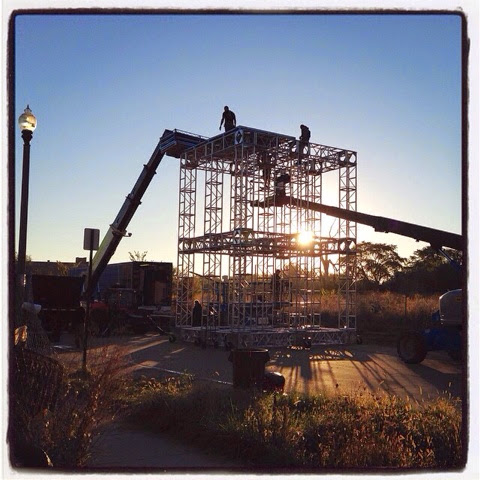 While the house set gets prepped, the cast and crew are still busy at Michigan's Central Station. Here are the latest pictures from there. No more explosions. Or choppers. Booh. 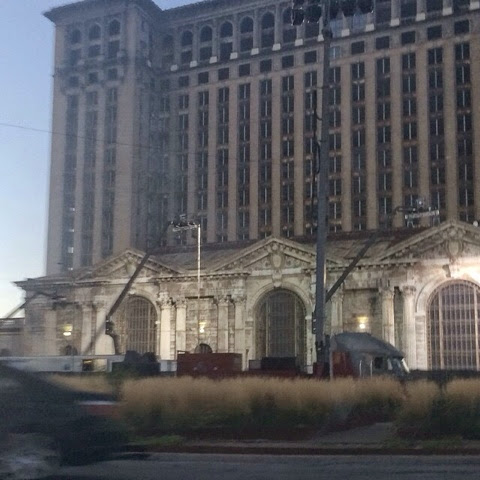 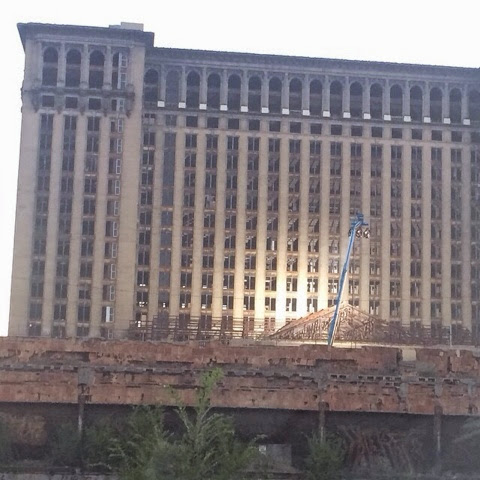 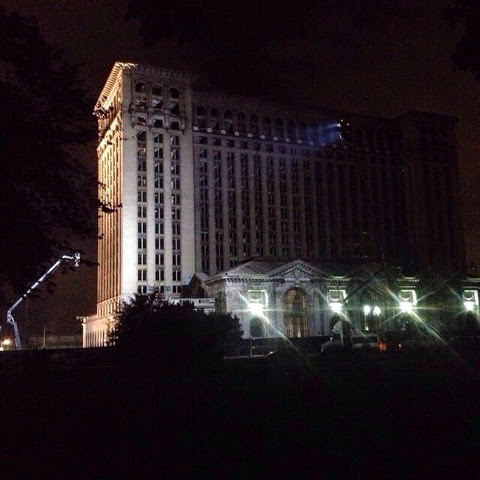 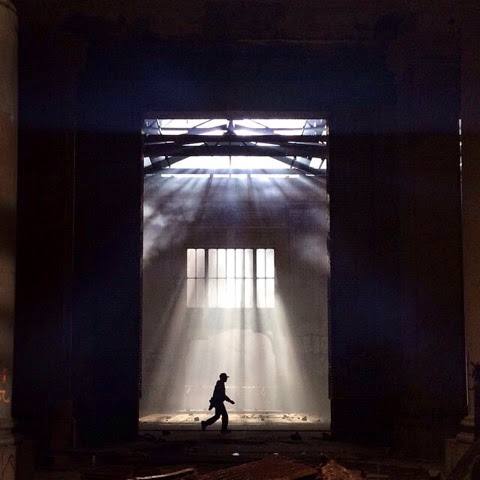 We do looooove this image by cinematographer Larry Fong. We don't know for sure it's from the station but it certainly looks like it, with the light shining in like that. Gorgeous. 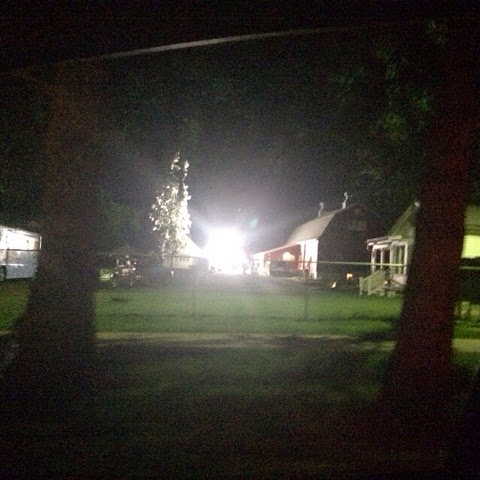 And check out this location spotted a few nights ago. The person who shared it says it was definitely for Batman v Superman. We got no other reports from there, but it is a farm.. ;)

Finally today Food Lab Detroit gave a shout-out to the cast and crew. Apparently they've been eating lots of Beautiful Soups.. just in time for the cooler weather. Filming updates as we get them.