Costume Designer Says Working With Henry Is "An Honor" 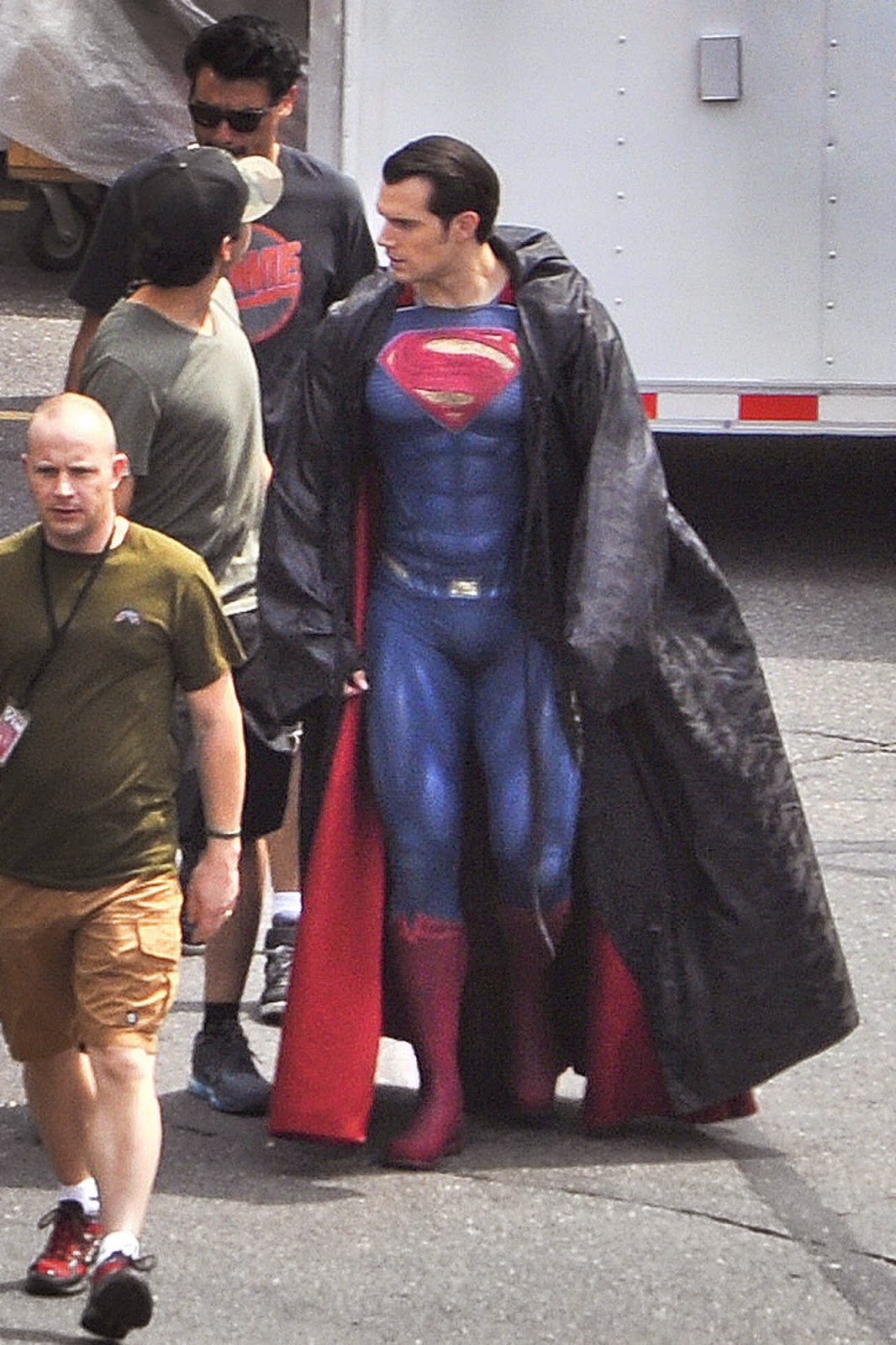 it's an honor to work with #HenryCavill - an inspiration and a gentleman - @HenryCavillNews #BatmanvSuperman #style
— michael wilkinson (@wilkinson) September 4, 2014 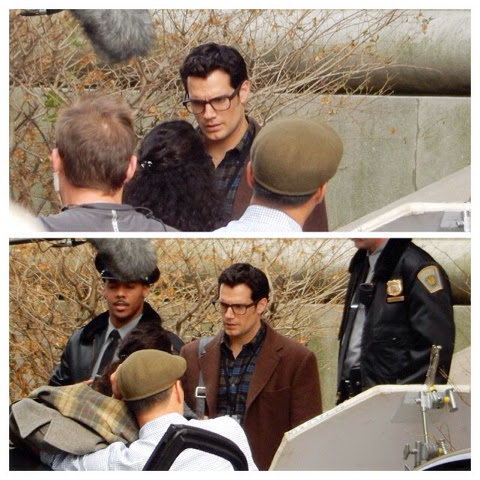 
We've been following costume designer Michael Wilkinson's work, long before Man of Steel and Batman v Superman. So of course when he became involved in the films, we couldn't have been happier. After seeing both of Henry's updated looks, we reached out to thank him for his awesome designs (although he's humble enough to tell you it takes a village). He replied by sharing some lovely comments about working with Henry. It echoed what he said about him, when we chatted with him as he got ready to head to Detroit.

We wish Michael nothing but the best, and can't wait to see the rest of his work in Batman v Superman. Just a year and a half to go!