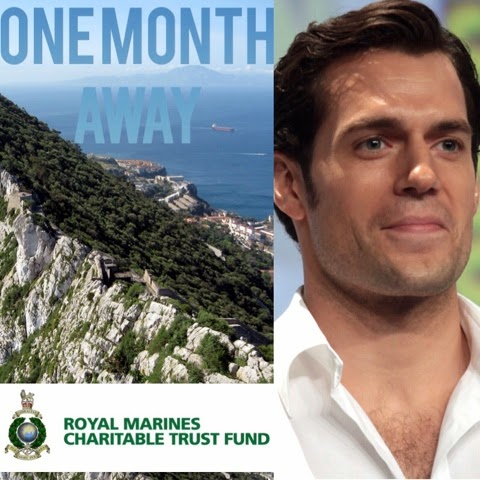 We're now just one month away from the Gibraltar Rock Run, and Henry is ready to go!

Superman, Henry Cavill, has said it will be an honour for him to participate in the Royal Marines 350th birthday celebrations on the Rock next month. Mr Cavill, taking part in the historic Rock Run on Saturday 25 October at the start of a busy weekend of events marking the occasion, will run alongside his Royal Marine brother, Lieutenant Colonel Nik Cavill. 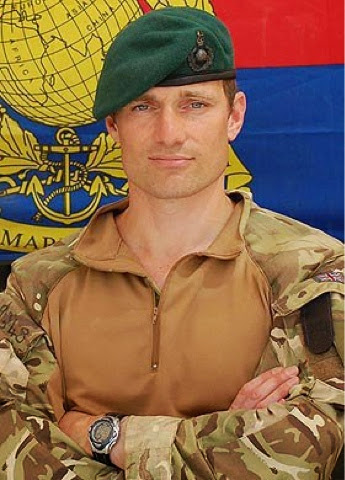 Looking forward to the event Henry Cavill said: “I could not be happier to take part in the Gibraltar Rock Run with my brother and his fellow Royal Marines especially during such a momentous occasion. I will remember this day fondly and probably with a little bit of physical discomfort which only seems fitting considering what this day represents.”

Henry and his brother will join the dozens of runners who will participate in the historic Rock Run. Henry became an ambassador for The Royal Marines Charitable Trust Fund earlier this year, and he's hoping to raise money for the cause. That's where he needs your support. You can sponsor Henry ahead of the run, by donating to his official fundraising page.

He's at about 30% of his goal, and time is running out! -- Join 'Batman v Superman' director Zack Snyder and the many others who have already pitched in, to help Henry reach his £20,000 fundraising target.

Any amount makes a difference, and you can even leave him a message of support. So what are you waiting for? let's show Henry he has the best fans, and when it matters the most. Here's that link again. Thanks everyone!
Posted by Blog Administrator