Illinois fans have been waiting impatiently for Clark to come home, since it was announced Batman v Superman will be filming in that state after Zack Snyder shot part of Man of Steel there.

The shoot at the Kent farm was initially set for earlier this year, but was pushed back along with the movie's release. Illinois film officials later said the cast and crew would be coming in October, but it seems fans will have to wait a little longer than that. According to Reel Chicago, filming will now happen in November:

After six months of filming in the Detroit area, “Batman vs. Superman” is tentatively scheduled to film in Illinois for one to two weeks. The Yorkville location is the farmhouse where Superman grew up and the producers need to film winter scenes there. 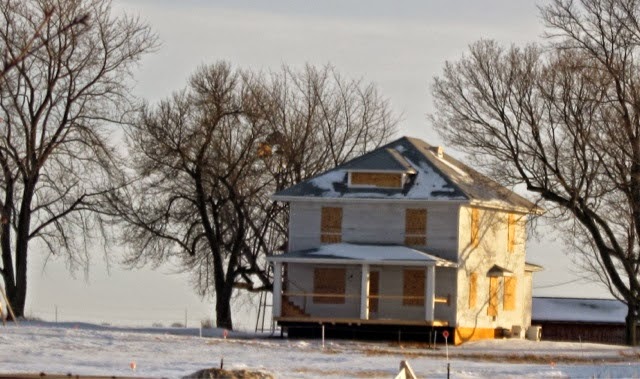 That makes complete sense to us, since that's when the original filming was set to take place.. with snow on the ground. Filming is reportedly also set for Chicago. Keep in mind the studio just put out a casting call for extras in Lansing, Michigan, with that shoot set for mid-October, so November in Illinois sounds about right. But what about Morocco and the South Pacific? -- Updates as we get them. 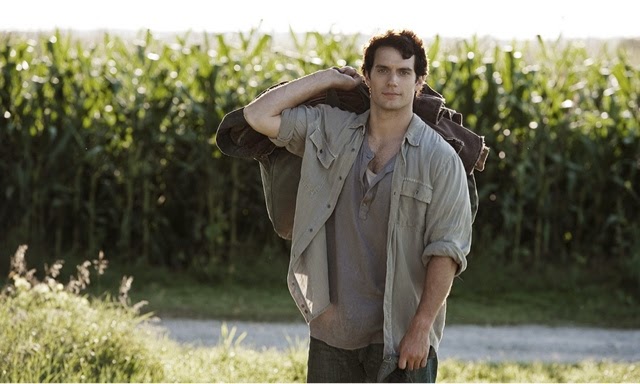