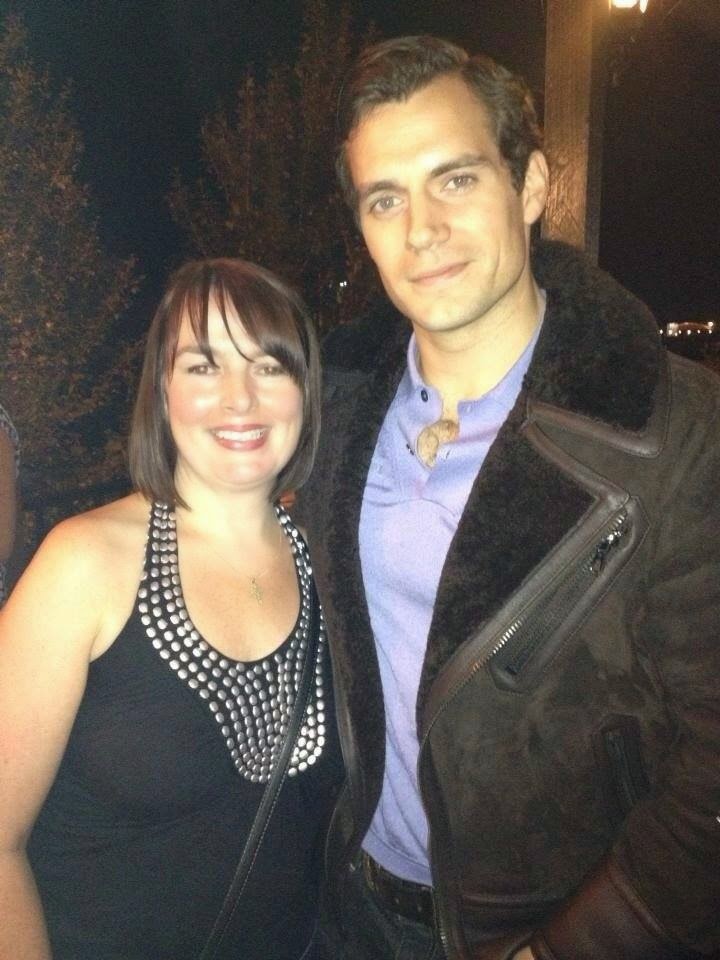 Yeah, we're pretty sure we've died and gone to heaven. Solo looking smokin' HOT, as he posed with fans last fall (via). We're not kidding when we tell you that Henry as the sexy spy from The Man From U.N.C.L.E. will give Superman's slick look a run for his money. Starting with his cool 60s 'do (more on that in a minute). Henry was filming a racetrack scene at Goodwood Motor Circuit when he ran into Katie, Elizabeth and Martyn at a nearby pub last October. They weren't the only ones to get pictures with him that night. And it looks like some good fun was had by all! 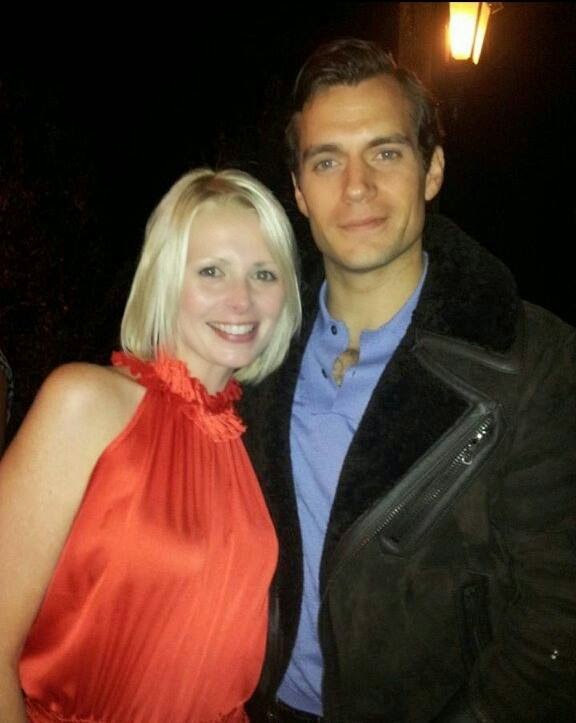 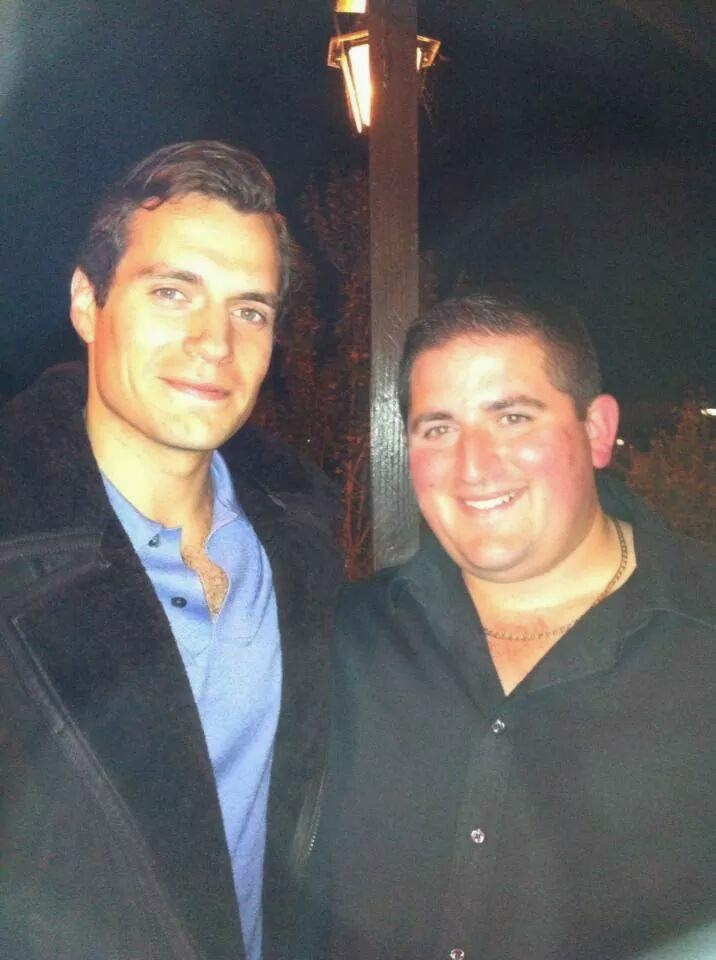 As we wait for The Man From U.N.C.L.E. to hit theaters next August, we've gotten a little preview of what's to come via the film's Executive Producer, David Dobkin. He spoke to Collider about the "feel" of U.N.C.L.E. (at about 8:00).


We did the stuff that said wait, let's do this as a period piece. They had been trying to contemporise this movie the whole time, and we were like, "but espionage was so cool in the 60s." That's when you had to like kill people to get stuff.

Definitely our kind of movie, bring on the "big guns" ;) -- The Man From U.N.C.L.E. is now in post-production, and composer Daniel Pemberton has pretty much given us a front row seat as he records the score for the film. He even has a direct line to Solo (jealous much?).


We have installed a special button to get hold of one of the top #UNCLE agents in the studio.. pic.twitter.com/xhQtBwwzEk
— Daniel Pemberton (@DANIELPEMBERTON) October 2, 2014

And what is THIS? a preview of a track that will go with the killer action?? awesomeness!


Top that with an official visit by foreign dignitaries. U.N.C.L.E. has got it going on!

Why have one drummer when you can have two? pic.twitter.com/NDanwQ5UA1
— Daniel Pemberton (@DANIELPEMBERTON) September 27, 2014

What a treat for music buffs.

Sweet... which brings us to the latest update from one of Henry's costars in the film. Well kind of. Armie Hammer's dog, Archie, was quite the star on set while the movie was being filmed. And this weekend his mom Elizabeth shared this adorable selfie of #leArch.


Of course we're a little biased now that Kal has come into the picture. Maybe the two can hang out during The Man From U.N.C.L.E. promo time. 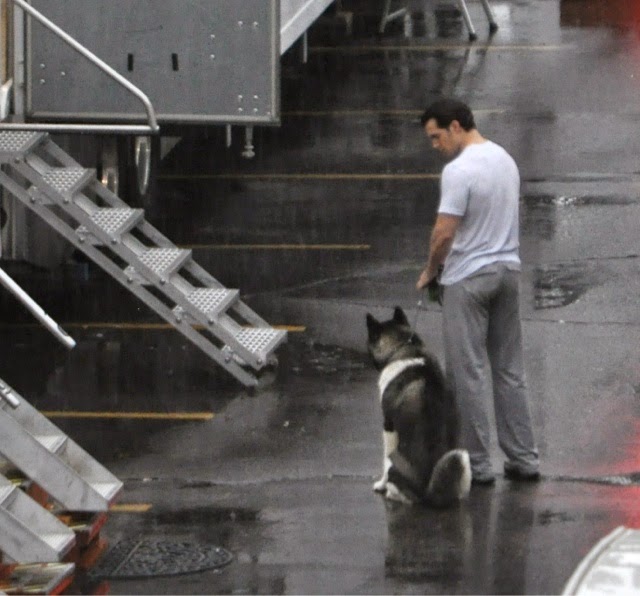