Solo Escapes From Sinking Truck, Get Your Brawl On For U.N.C.L.E. 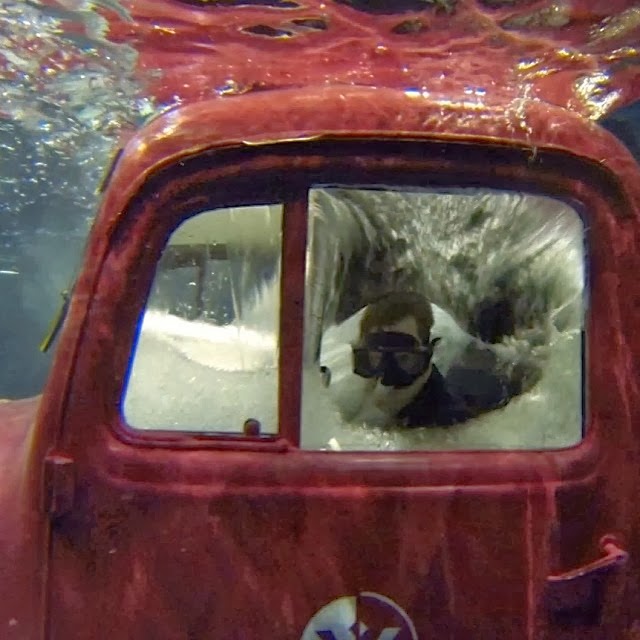 Well that looks kind of hairy. That is stuntman Andrew JP Taw (via) doing a scene for The Man from U.N.C.L.E. where Solo and Illya escape from a sinking truck. We know the scene involves a chase that was partly filmed at Hankley Common in October. These pictures are from the work on that scene that continued at the Warner Bros. UK studios in November. Henry did a scuba review as he prepared to shoot in the tank that was used for the scene. We can't wait to see it all come together on the big screen! 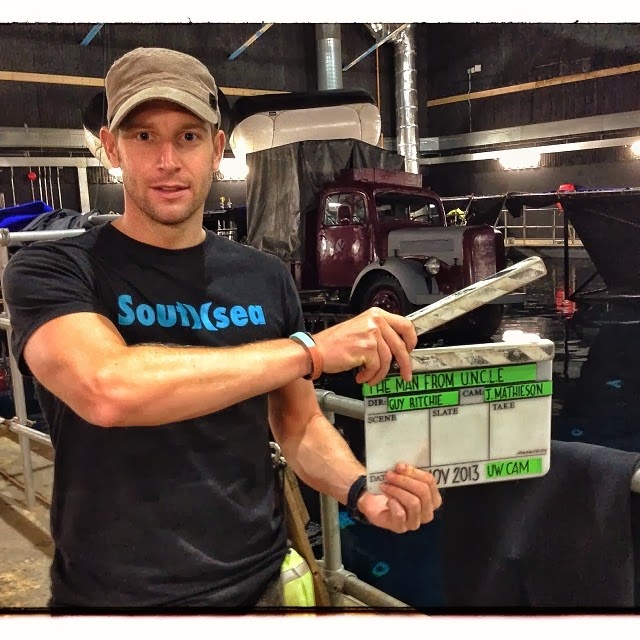 While Warner Bros. has not given a release date for U.N.C.L.E., the film is expected to come out this year. And that's where you come in. MTV is now taking suggestions for its Movie Brawl, that brings great exposure to the films involved:
The MTV Movie Brawl is back! It's up to you to vote for the most-anticipated movie of 2014. Tweet #mtvmoviebrawl with your most-anticipated movies to help us determine which ones make it into the tournament, and get ready to cast your votes on Monday, January 13 at 9am EST at http://moviebrawl.mtv.com.


If you're thinking it's an uphill battle, we look at it as a challenge for us as fans to show up for Henry and create some well deserved buzz for The Man from U.N.C.L.E. -- We can tell you the 2012 winner was an indie, but fans came through for Rob Pattinson and Cosmopolis was crowned the winner. Let's do the same for Henry and The Man from U.N.C.L.E. -- All he needs is your support. #MTVMovieBrawl 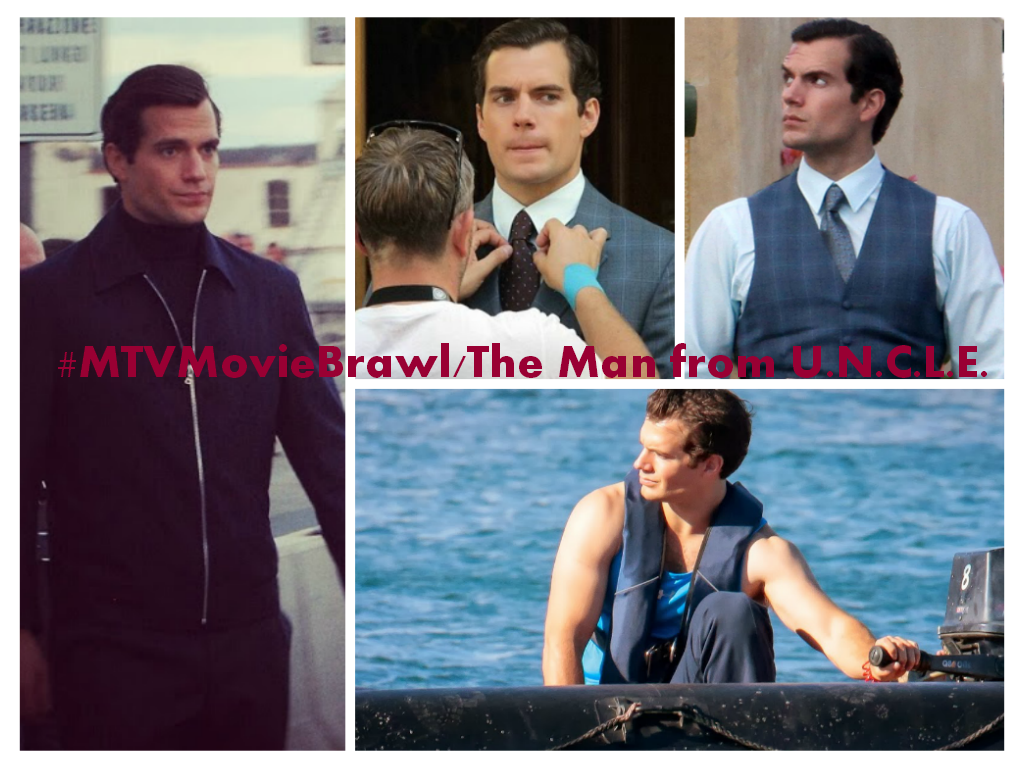 Keep up with everything The Man from U.N.C.L.E. Much more on the way!
Posted by Blog Administrator