What an exciting time to be a Henry Cavill fan!

While we wait for word on the start of production for Stratton, we've had a wave of international appearances, all leading up to Batman v Superman at Comic-Con. Right after that comes The Man from U.N.C.L.E. promo and release, and that's just the stuff we know about.

Henry turns 32 a week from today, and we have a special birthday surprise that you helped us put together. We'd like to thank everyone who pitched in. 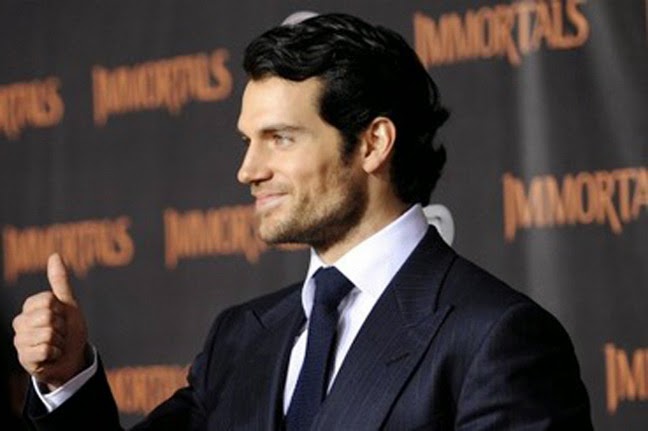 If you didn't participate, get those birthday wishes ready (videos, collages, pictures), we'll be asking you to share them on May 5th!

Now on to a few cool updates. The Wall Street Journal has mentioned The Man from U.N.C.L.E., in a new article titled "How to Make TV Shows into Movies." 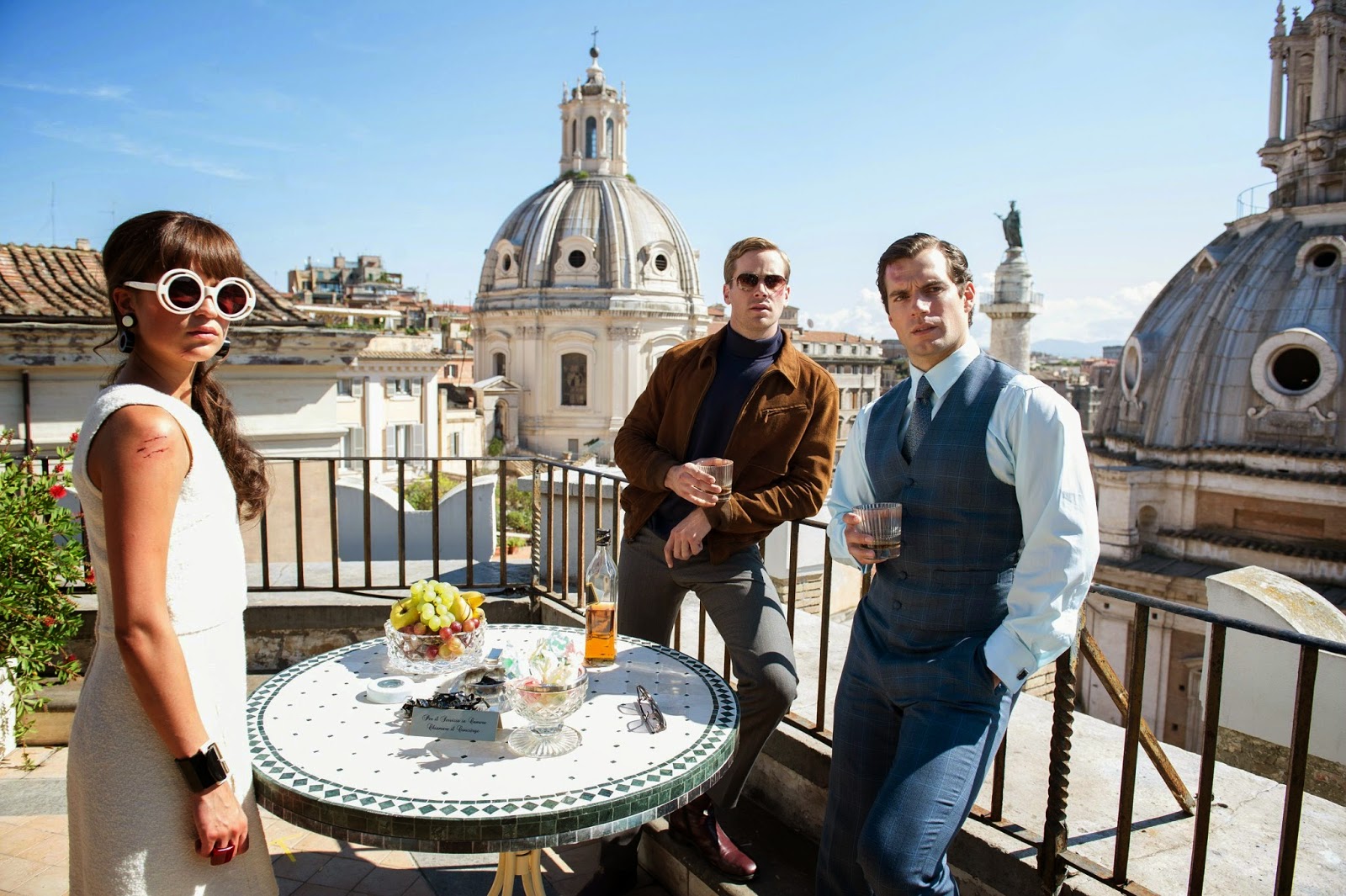 Along with “Mission: Impossible,” there is Guy Ritchie’s“The Man From U.N.C.L.E.” (Aug. 14) based on the 1960s spy series. Like the show, the movie is set during the Cold War. The film adds glamorous European locations, car chases and explosions, with Henry Cavill as the American agent Napoleon Solo and Armie Hammer as the Russian Ilya Kuryakin, working to thwart a nuclear attack by an underground group.


And speaking about gorgeous sets, director Guy Ritchie has been sharing some cool set photos and this is the latest one. It's at Villa Farnese in the outskirts of Rome, a beautiful location that we can't wait to see in the film.


Finally, a quick update on the status of Henry's Top Gear appearance. A few days ago the BBC said they will go ahead and air the footage they had shot for those final episodes before Jeremy Clarkson was fired last month (via Mashable):


The controller of BBC2 said the material filmed for the last three episodes in the current season will be aired as early as the summer, but there isn't quite enough for three, one-hour-long episodes.

We'll keep tabs on this story, and hopefully have good news for you soon.
Posted by Blog Administrator