"There's A Coolness, A Humor And A little Bit Of Grit As Well" 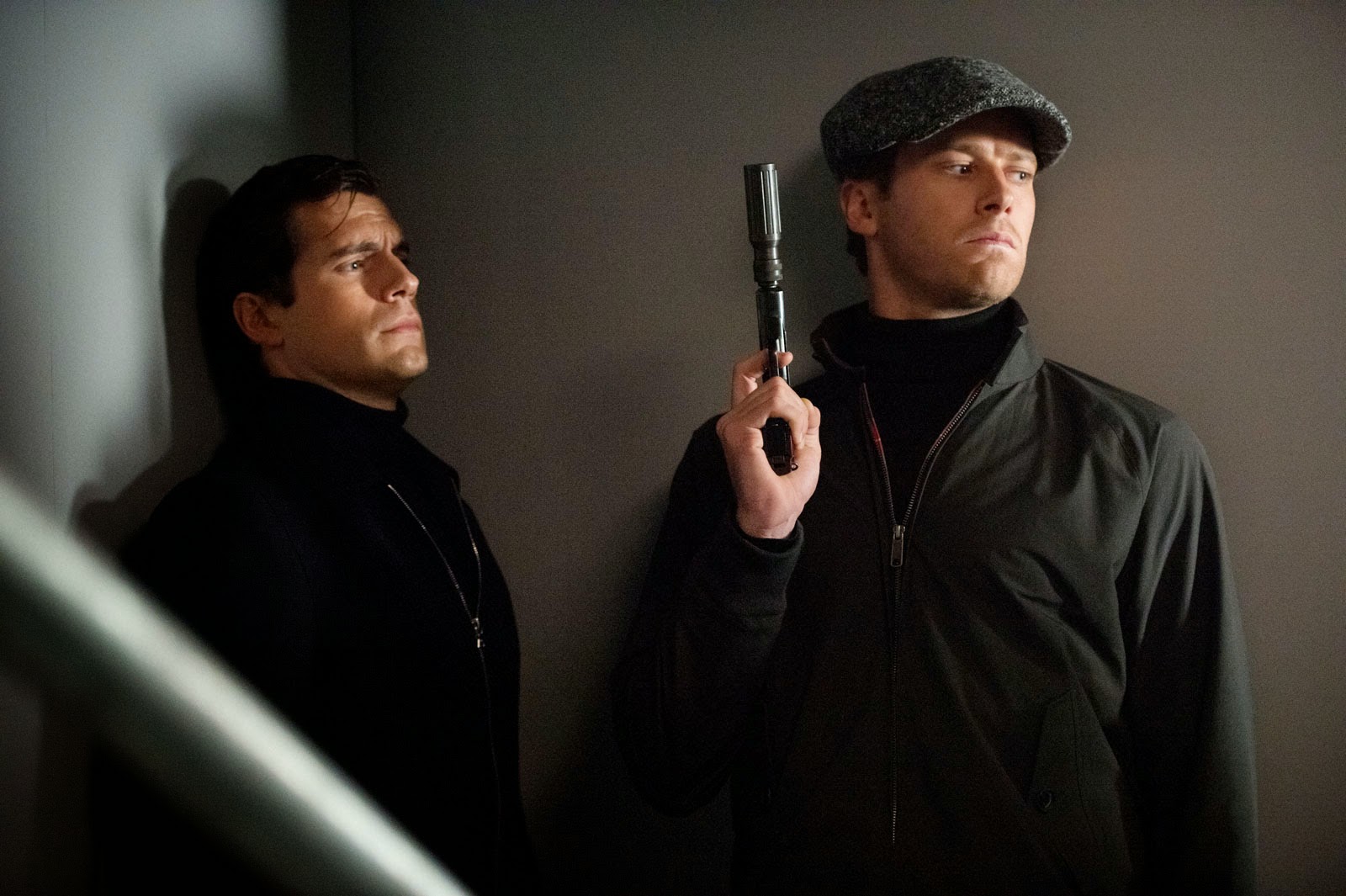 The LA Times had a chance to talk to the cast of The Man from U.N.C.L.E., back when they were filming in London in the fall of 2013. Today the paper published its article, that includes Henry sharing a preview of what's to come:

"We originate from different sides of the Cold War initially, and we're forced together because circumstance requires it to fight world terrorism," Cavill said as he and Hammer waited in between setups. "There's a coolness, a humor and a little bit of grit as well." 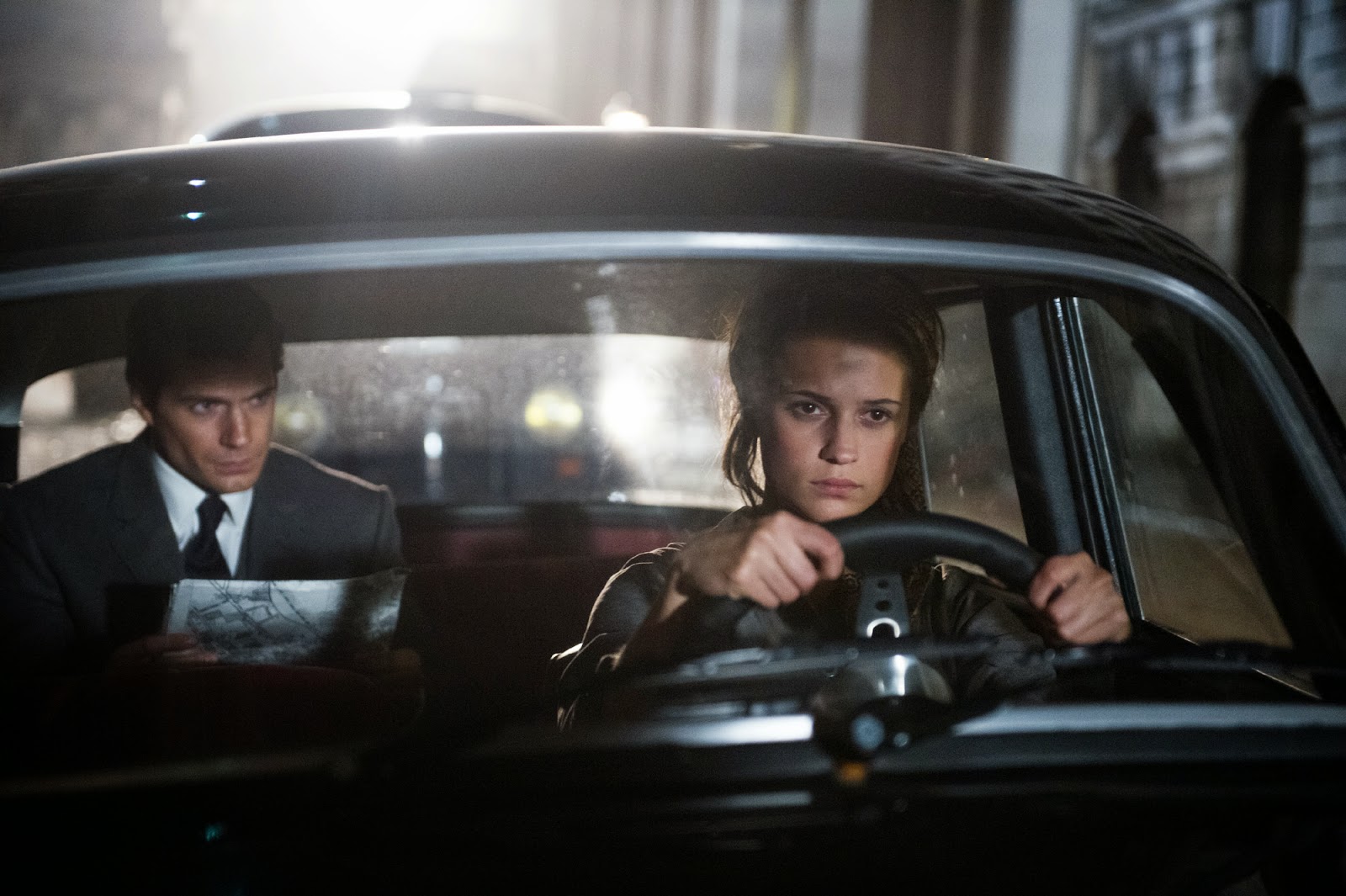 READ THE COMPLETE ARTICLE ON THEIR SITE.

Henry and Armie just made an appearance at CinemaCon, where they had plenty to share about The Man from U.N.C.L.E. -- Don't miss all their fun interviews -- Less than four months to go!

UPDATE:  This week director Guy Ritchie, shared some BTS pics from U.N.C.L.E. so we're adding them here. The first one is from the set where "someone" gets into it with the bad guy according to EW.


First, threaten an actor. Then,look like you mean it. No result? Get stuck in w/ everything you’ve got. #ManFromUNCLE pic.twitter.com/paBTdEyTZ2
— Guy Ritchie (@realguyritchie) April 22, 2015


This second pic was taken during filming in Naples. Check out some of our coverage from there (1/2).


And check out the awesome posters all the way from Brazil and Honduras (we're working on finding links where you can buy your own posters from different parts of the world). Keep sending in the poster pics, let's keep the buzz going for Solo!