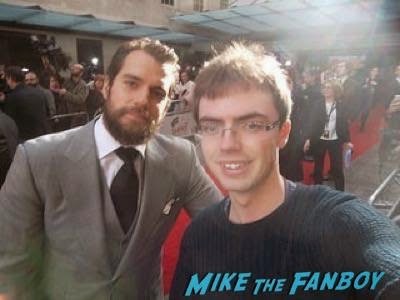 
What a nice Friday this has been, with a new pic of Henry in London and new The Man from U.N.C.L.E. details and stills. Now Mike is sharing his photos from the Empire Awards, along with the best story by his "correspondent," James: 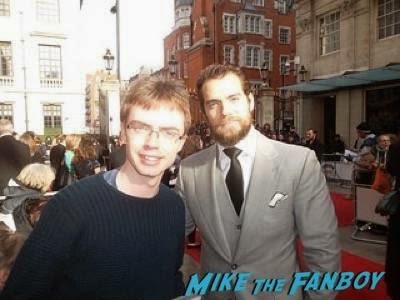 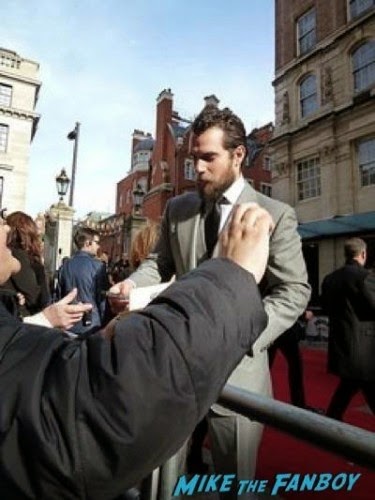 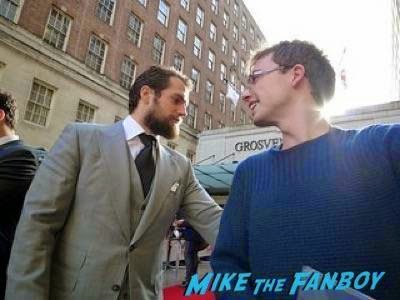 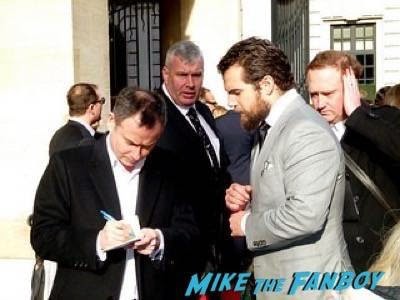 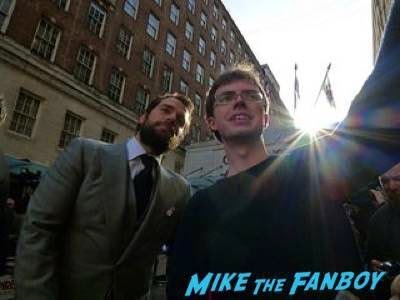 "He signed an index card for me, and posed for a photo too. When the sun had kinda ruined the first attempt, he was kind enough to pose for a second picture!" 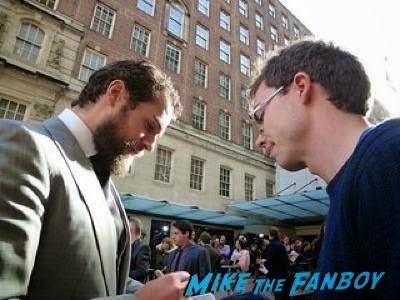 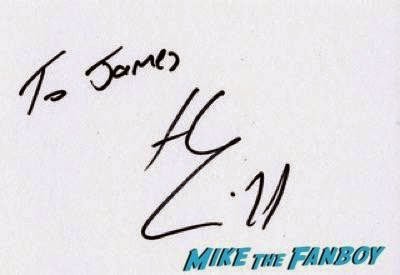 "I wish I’d known he was going though, I would have loved to get my Man of Steel promo book signed."


Oh, and when we told Mike we weren't surprised Henry was super nice, this is what he had to say.. Go Solo!


@HenryCavillNews Awesome! I'm still trying to meet him myself one of these days! LOL Looking forward to Man From UNCLE!
— Mike (@Mikethefanboy) April 10, 2015

And if that doesn't keep you smiling all weekend long.. thanks again, Mike and James!

Catch the rest of their coverage from the Empire Awards -- And don't miss the rest of ours. Only a few more days before Henry hits the red carpet again, this time at the Laureus World Sports Awards in China. We'll be here to bring you all the pics, details and videos.
Posted by Blog Administrator

Email ThisBlogThis!Share to TwitterShare to FacebookShare to Pinterest
Labels: Awards, Empire Magazine, Fan Report, Henry Is Such A Sweetheart, London