Exclusive Chat With Michael Blevins: What's Next For Henry 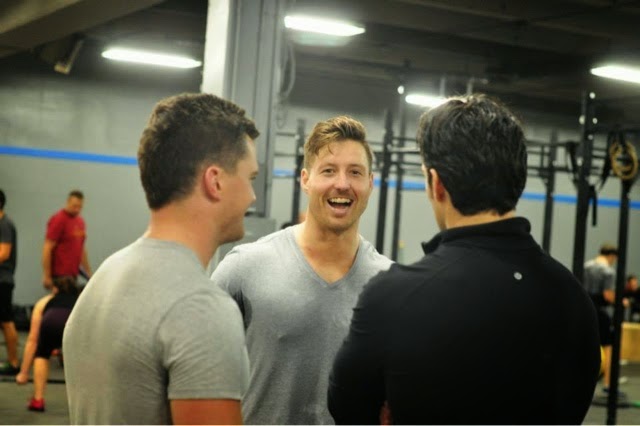 Michael Blevins knows what it takes to get Henry to his superhero fitness goals. In Part 1 of our exclusive interview with him, he shared some of that process. He also told us what it was like to participate with Henry in the Gibraltar Rock Run last October.

In Part 2 of our chat with Blevins, we pick up the conversation talking about Henry's diet. He then tells us how his training is different, now that he's preparing for a military role.


We'd like to thank Michael Blevins for sharing a little bit of what goes on behind the scenes, as Henry trains for his film roles. You can follow Blevins on twitter at @sworntoblack. If you would like to contact him or keep up with his work, visit his site: gritandteeth.com.