Aaaand There Goes Our Sanity.. Thank You Zack Snyder! 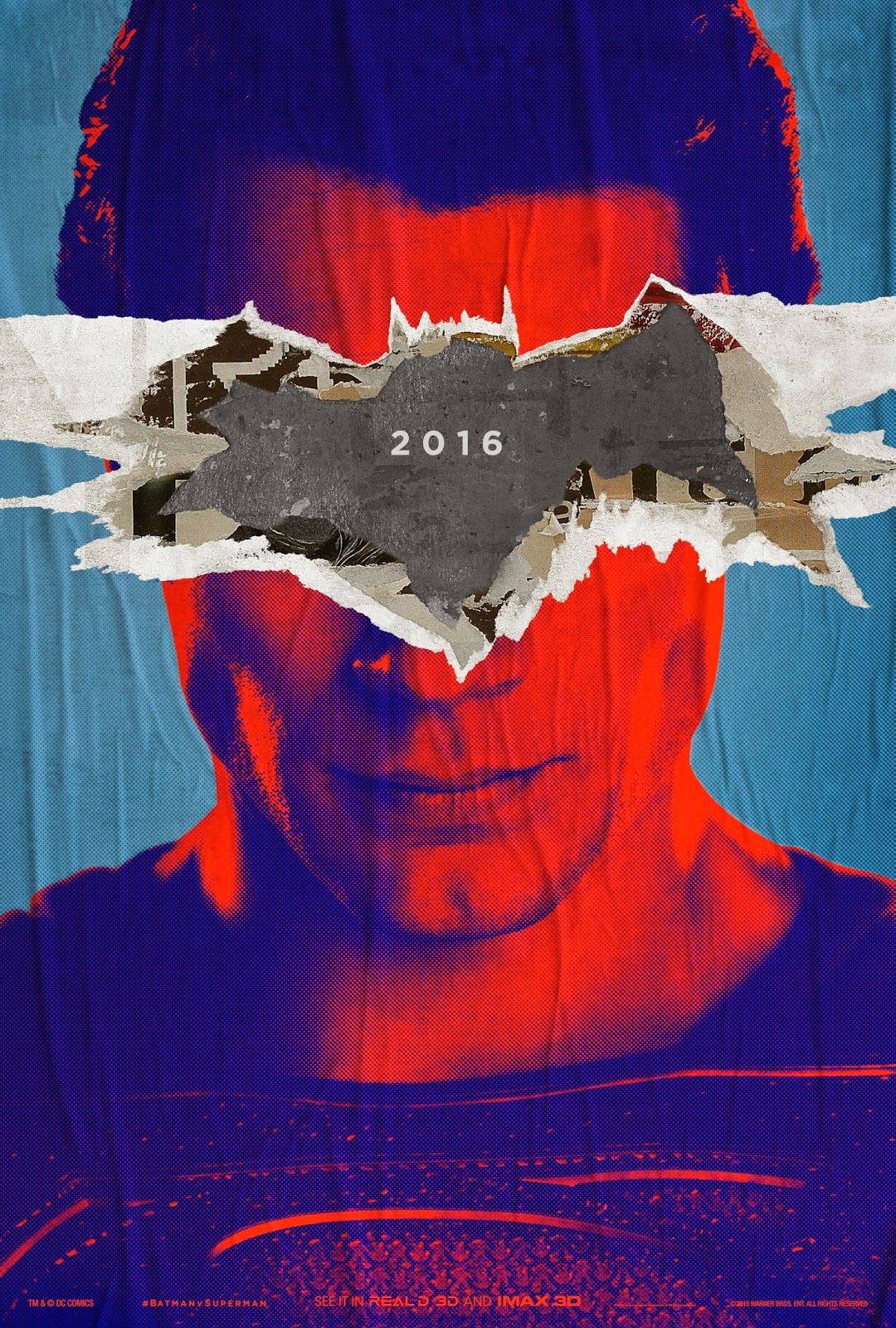 Click for Ultra HQ (at your own risk) #toohottohandle

We were really trying to save the squealing for Comic-Con, but the boss had others plans! -- Batman v Superman trailer IMAX screening.. Here. We. Come.

And possibility #3 of why Henry could be in LA?.. yep.. we just went there. Updates as we get them!

So no Henry at the screenings, which leaves us with the rest of the options of why he might be in LA (and possibly in Vegas, Tuesday). But that Batman v Superman extra footage was so awesome.. you guys are going to love it!

The other fun part of attending the IMAX trailer screening in Hollywood, is that we ran into a bunch of Superman fans! 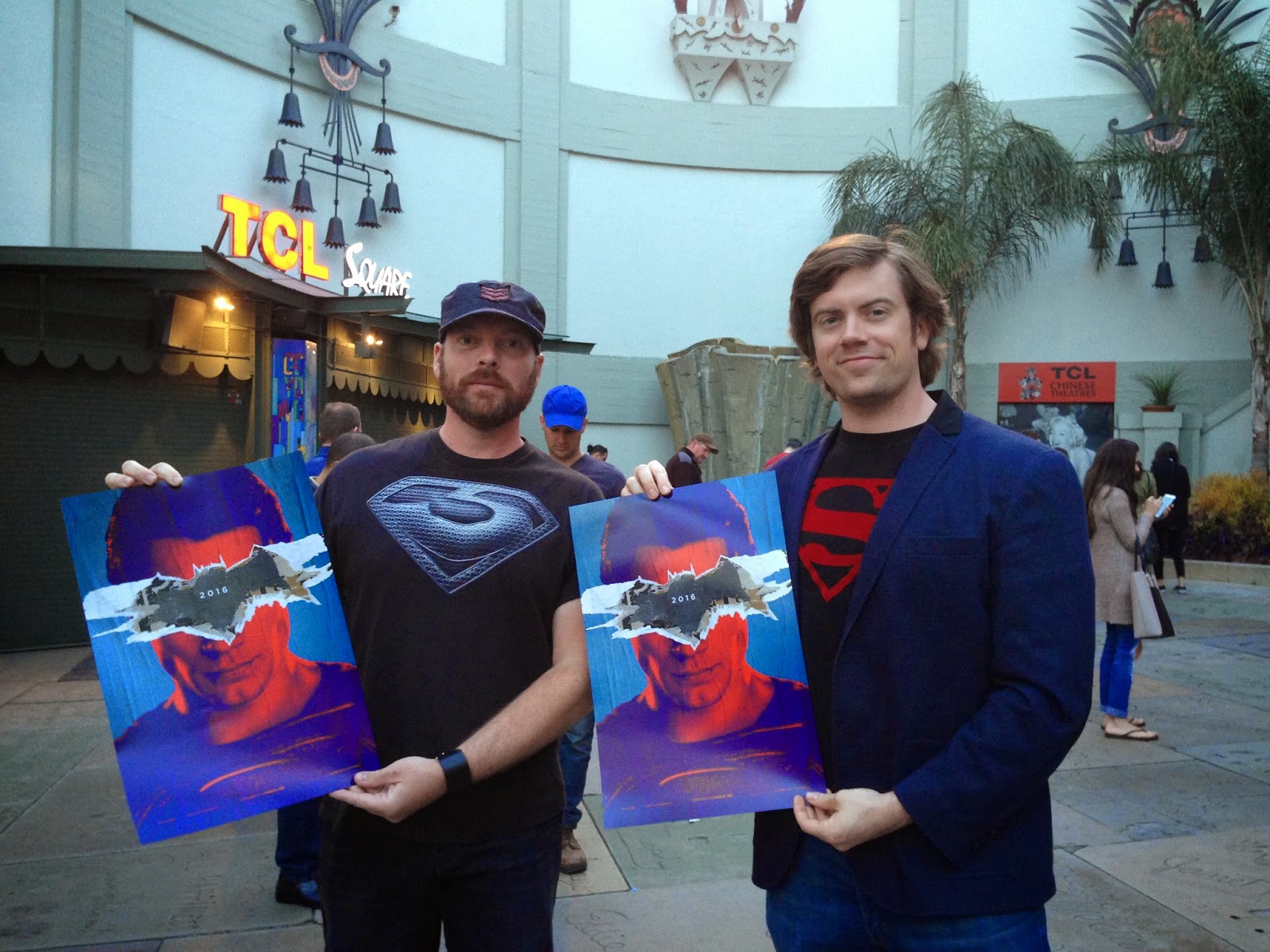 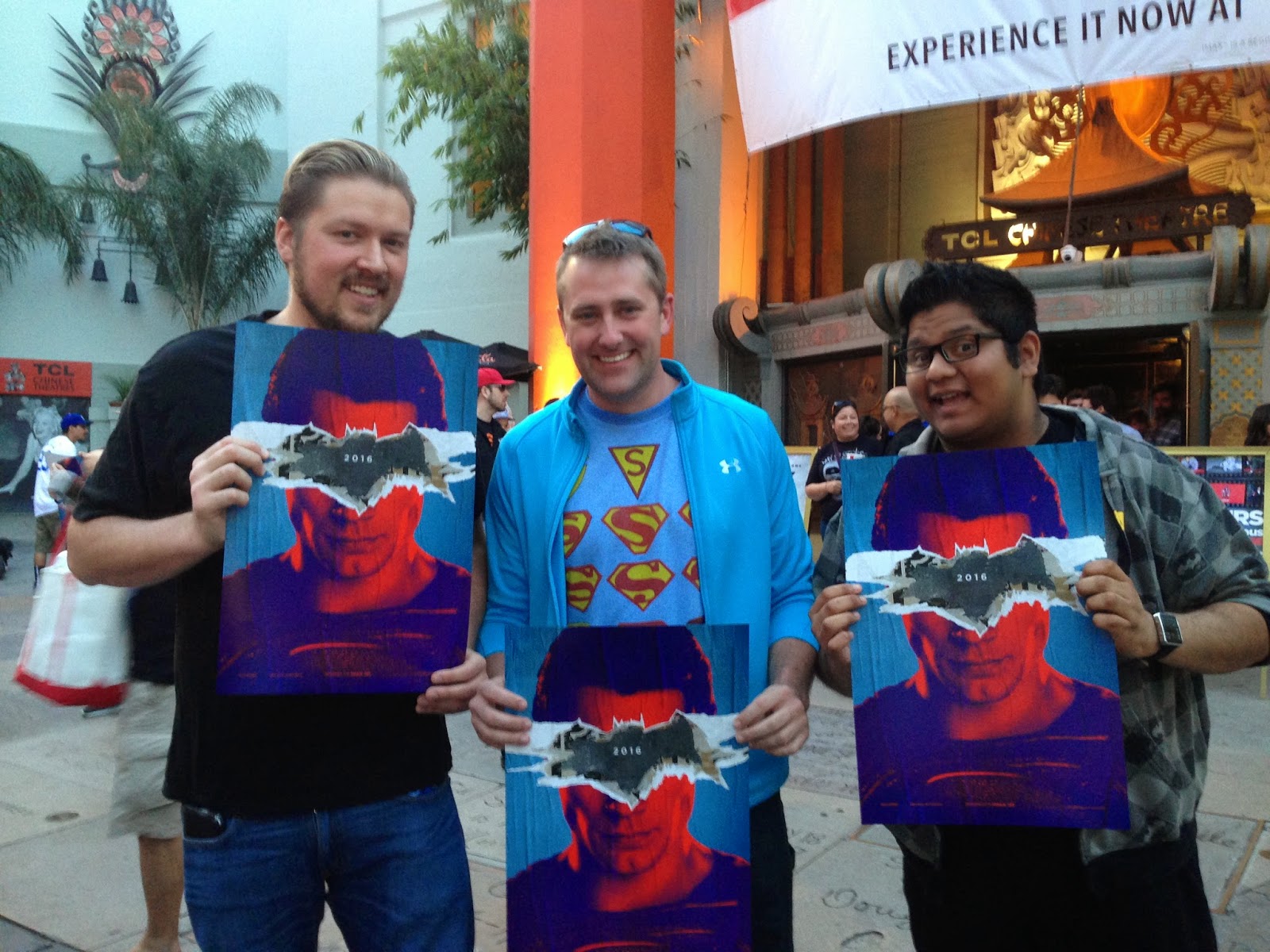 
Everyone we talked to loves Henry as Supes, and of course we're not surprised.

#BatmanVSupermanTrailer was so GOOD! Don't want to wait a year I want to see it now! Henry Cavill looks very hot in it too! #sexysuperman
— Mary Baron (@lilredbaron89) April 21, 2015


Thanks for your comments everyone - Bring on Batman v Superman!