Hans and I are gonna see the movie for the first time tomorrow... #excited @BatmanNewsCom
— Tom Holkenborg (@Junkie_XL) April 7, 2015

WHAT??.. someone is watching Supes on the big screen today and it's NOT US???!!!

It's alright,  no need to restrain us..

Junkie XL has been keeping us updated on the progress of the score for the film and the trailer..


And how awesome is he?.. Tom is also taking the time to slowly kill us with his teasing..

So we're calling it a sulky Tuesday and we'll cry if we want to.. pretty much until the trailer comes out with Mad Max: Fury Road, May 15. And don't even TRY and make us smile.. dammit Supes, even angry you look cute. 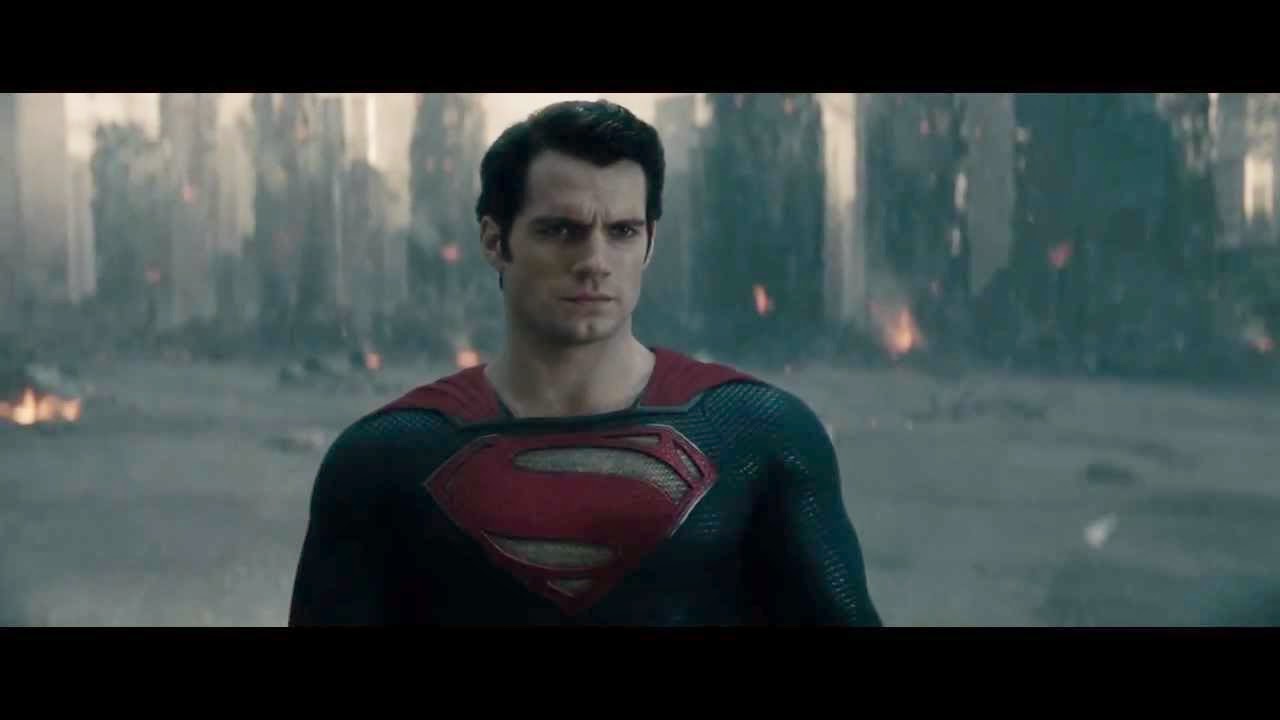 UPDATE: Warner Bros. has put a stop to Tom's tweets (like someone here suggested earlier)..

I'm sorry dear friends. I've been instructed not to talk about this any further. Please respect that decision! Thank you all! #iFilmscoring
— Tom Holkenborg (@Junkie_XL) April 8, 2015

The replies made us laugh out loud for a few minutes. Now we're back to pouting until the trailer comes out :)

@Junkie_XL WB hired Deadshot to snipe you if you say anything huh
— Bible Of Zack Snyder (@ZackSnyderBible) April 8, 2015


@Junkie_XL Haha, I was wondering when this was gonna happen. It was good while it lasted :)
— OrangeSweaterAquaman (@thinker365) April 8, 2015