Henry Cavill, widely acclaimed for his role as Superman in the highly successful film Man of Steel, will be swapping his blue tunic and red cape for more formal dress to present an Award in Shanghai’s Grand Theatre next week during the Laureus World Sports Awards.

Cavill, who will shortly be seen in Guy Ritchie’s film Man from UNCLE and has recently completed the filming of Batman v Superman: Dawn of Justice, said: “It will be such an honour to be in the same room as these great sportsmen and women. They really are supermen and superwomen who achieve amazing feats year in, year out. As a sports enthusiast, I am looking forward to being part of such a special occasion.”

Ha Ji-won, star of a succession of blockbuster films and TV shows, including the KBS’ historical drama Hwang Jini, SBS’ romantic comedy Secret Garden and Empress Ki from MBC, has won a succession of international awards. During the shooting for The King 2 Hearts, she completed her own martial arts stunts without a double and has performed sports aerobics, boxing and table tennis in other productions.

Henry Cavill made his feature film debut in The Count of Monte Cristo. He went on to star in Tristan & Isolde and Stardust, then Whatever Works for director Woody Allen and Immortals for director Tarsem Singh. On the small screen he starred in the Showtime series The Tudors for four seasons. He will next shoot Stratton, based on a series of novels by Duncan Falconer, in Europe this summer. 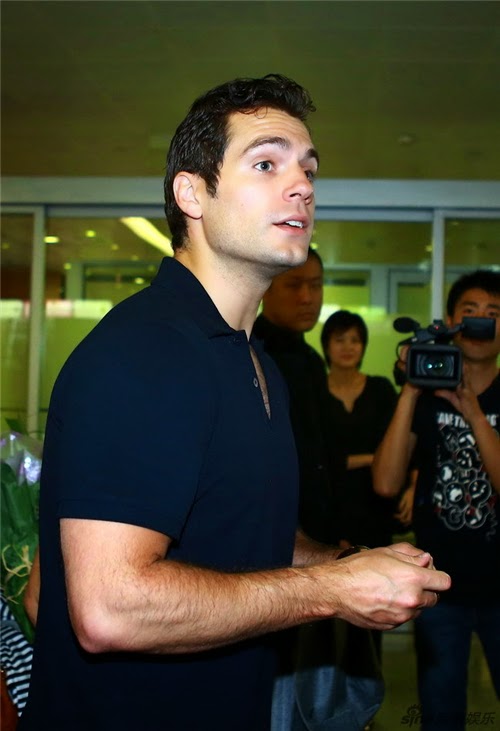 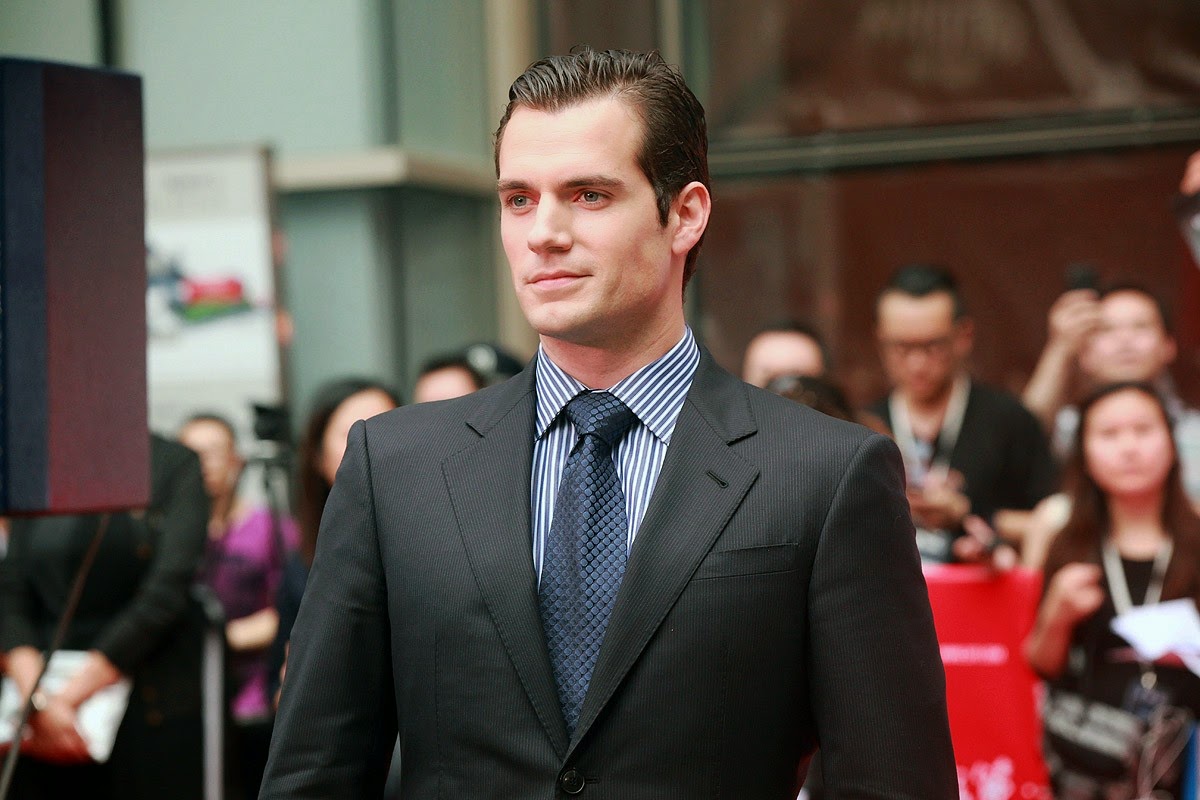 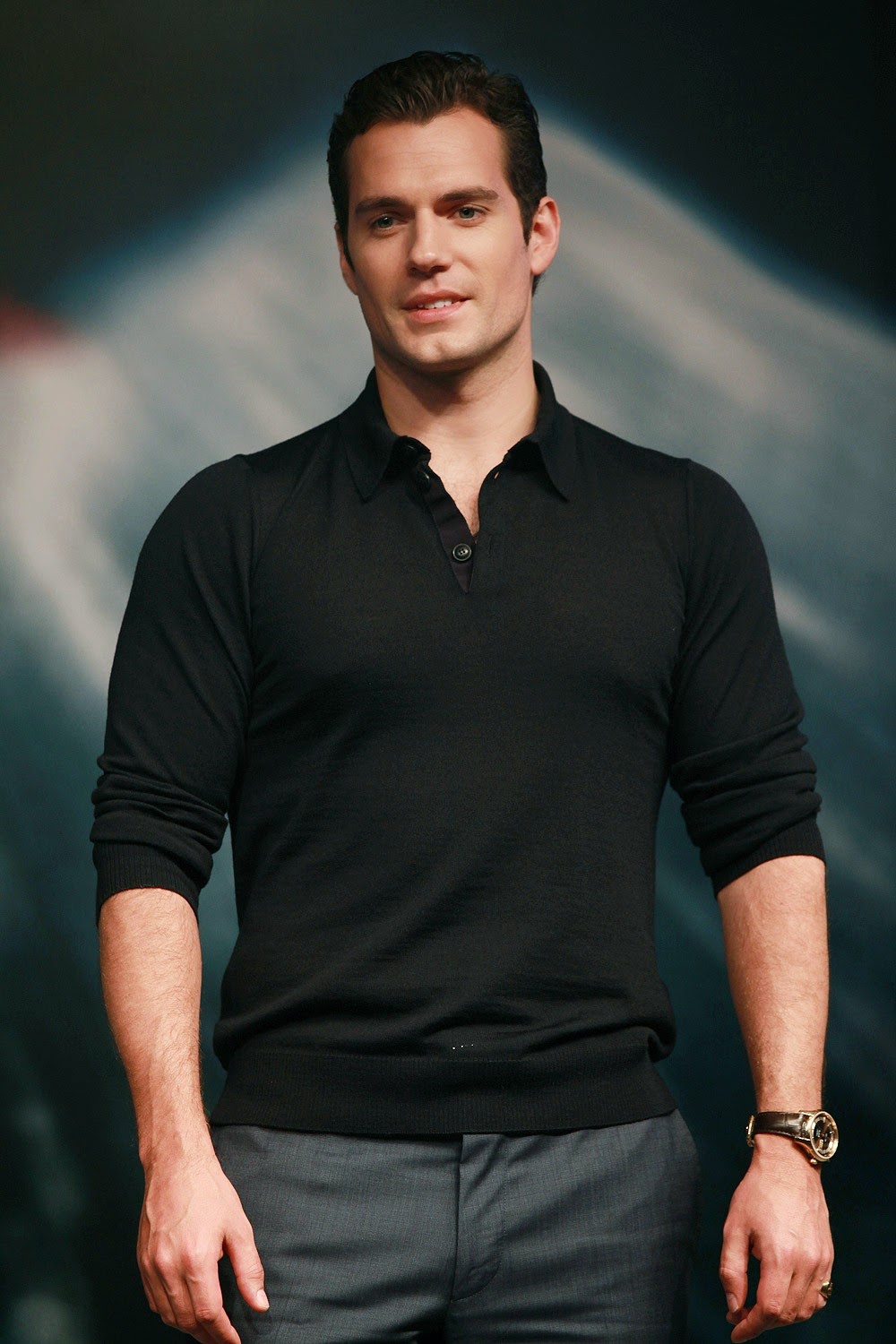 The last time Henry was in Shanghai, he was there to premiere Man of Steel in June of 2013. Don't miss all the great moments from that stop (1/2/3), and look for complete coverage next week as Henry attends the Laureus World Sports Awards on April 15!