Henry Is Back In LA: So Many Exciting Possibilities.. 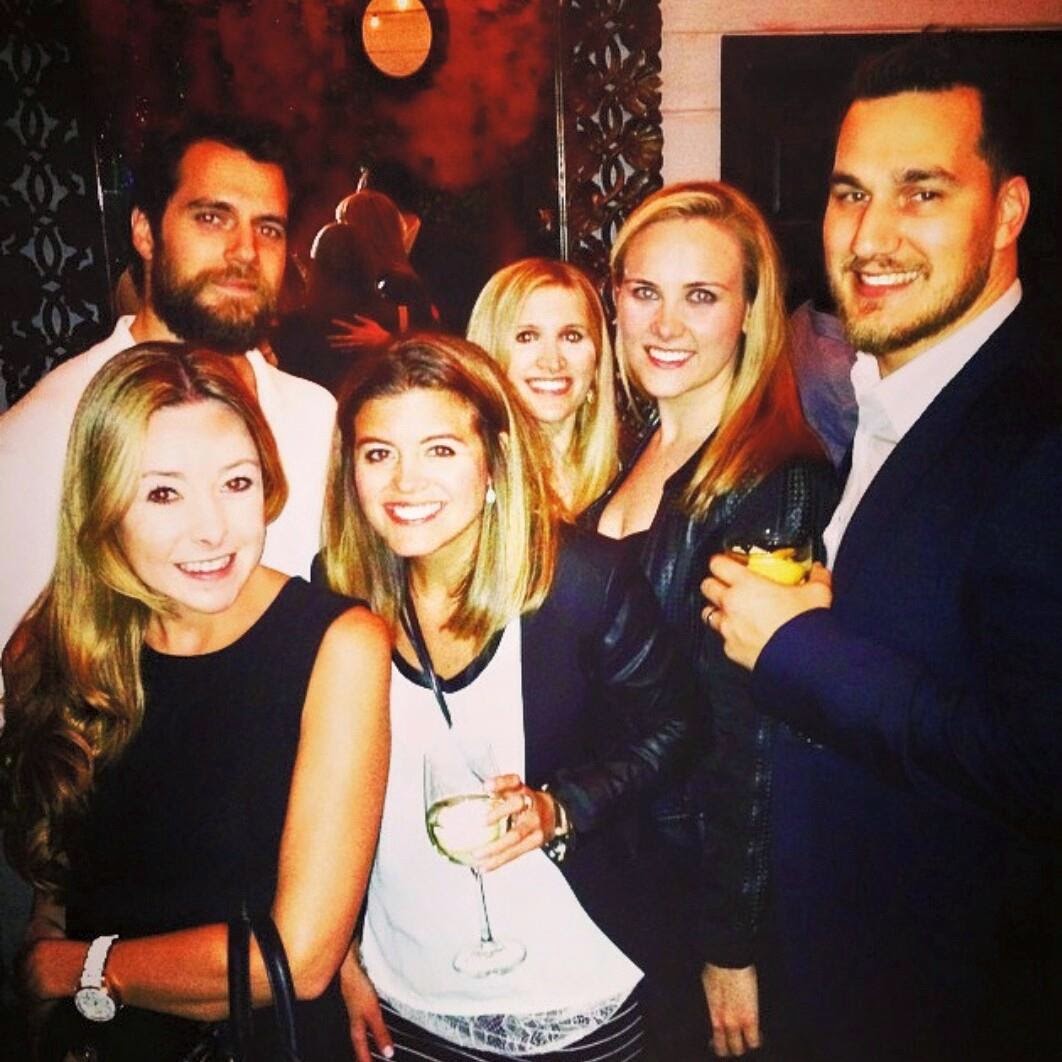 Publicist Nicole Bamber was out with her friends in Hollywood last night, when they ran into Henry. They couldn't pass up a chance for a pic with Superman (and his brother Charlie), especially a day after the release of the much anticipated Batman v Superman trailer.. which got us thinking, why IS Henry in LA???

He was in China just a few days ago, so the reason must be pretty important if he flew back right after the Laureus Sports Awards. Here are our guesses:

1) He's about to start filming Stratton, and he has some pre-production business to take care of.

2) Warner Bros will have its big summer films presentation at CinemaCon in Las Vegas on Tuesday, and there is a good chance The Man from U.N.C.L.E. will be part of that. Will Henry be there as well?

3) IMAX screenings of the Batman v Superman trailer are set for Monday, and can you imagine if Superman showed up in the flesh at one of them? - We don't even want to go there.

4) What we consider the best option.. ALL OF THE ABOVE!!!

You can count on us (if we are able to keep the fangirling under control) to bring you the latest, as we get it.

Enjoy your time in the Sun, Superman!

UPDATE: Sure, kill us with the handsome, that new poster almost finished us off. New photos from today. 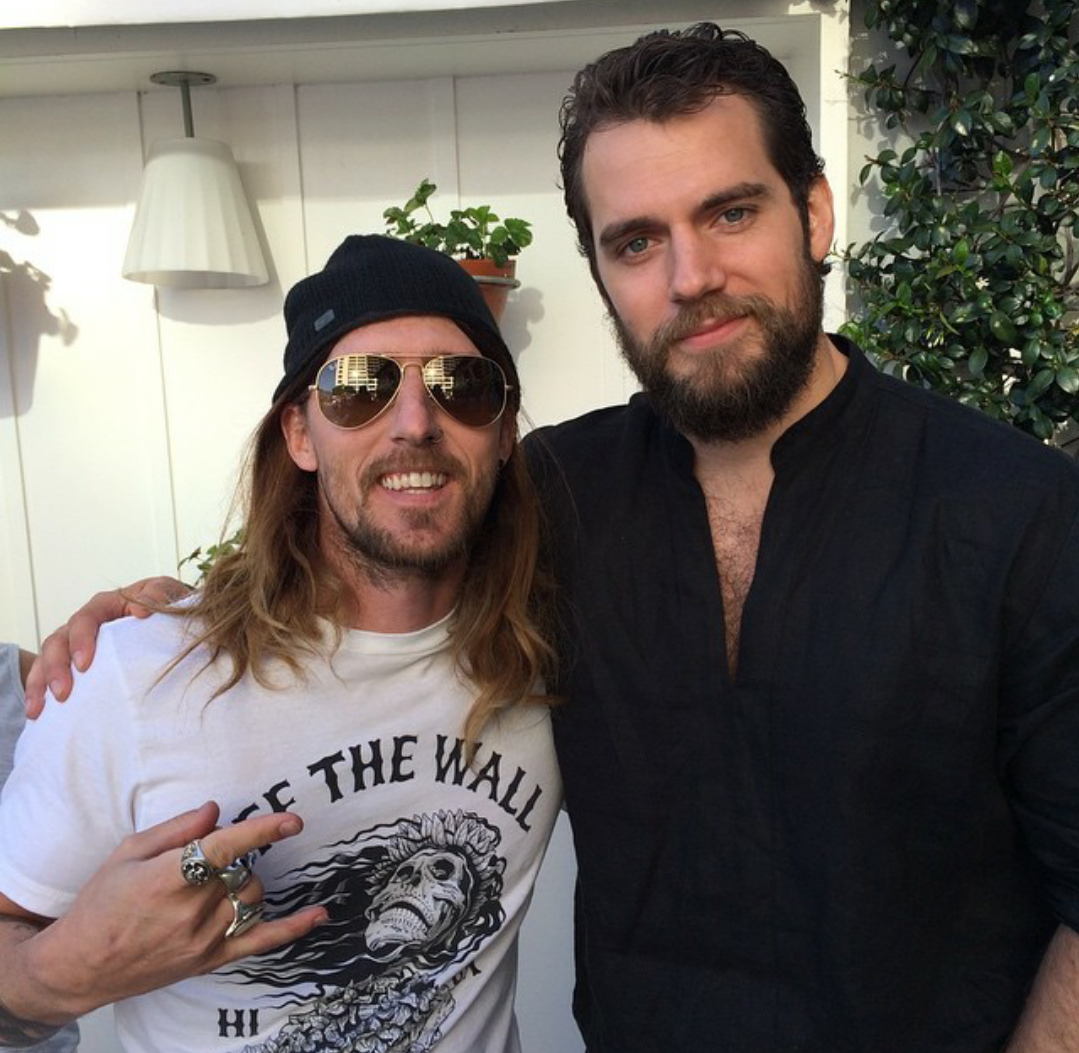 @RandyMadden: "Me and the Man of Steel Superman Henry Cavill hanging at the pool today.. #Hollywood" 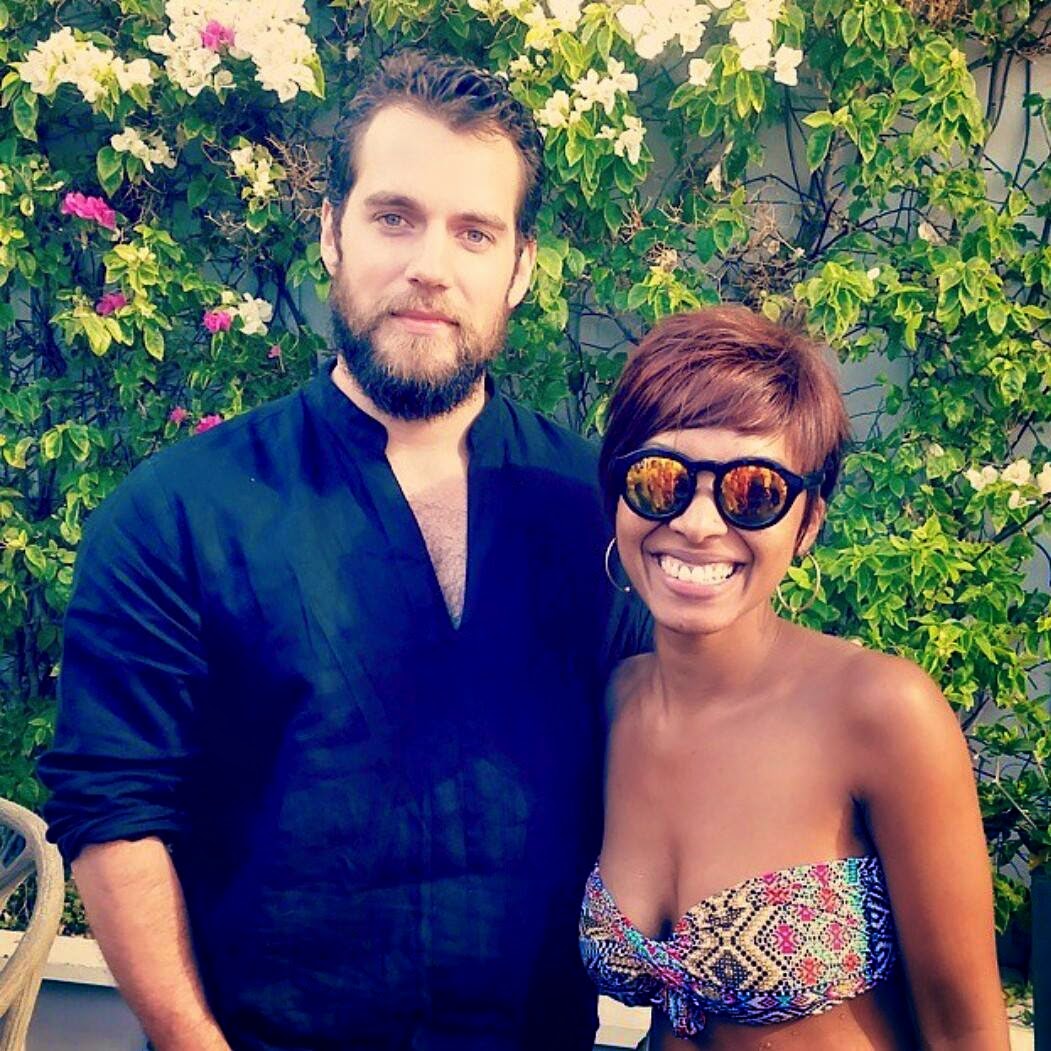 @_breadnbuttr: " Omg I dont even care how hard I'm cheesing in this pic. I just took a picture with Henry Cavill (aka The Man of Steel) ❤ #pinchme #nerdingout" 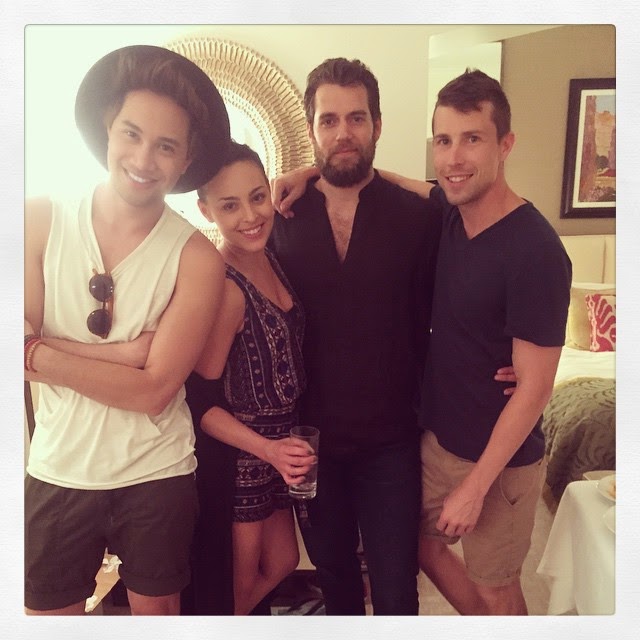 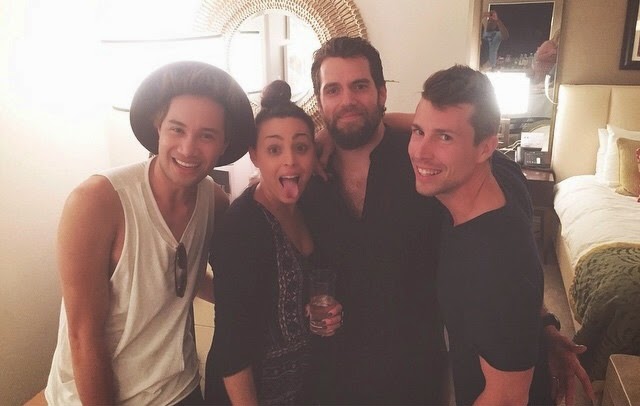 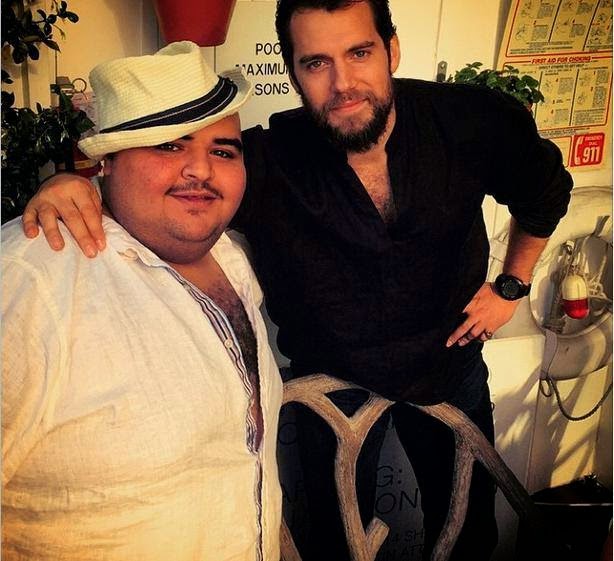 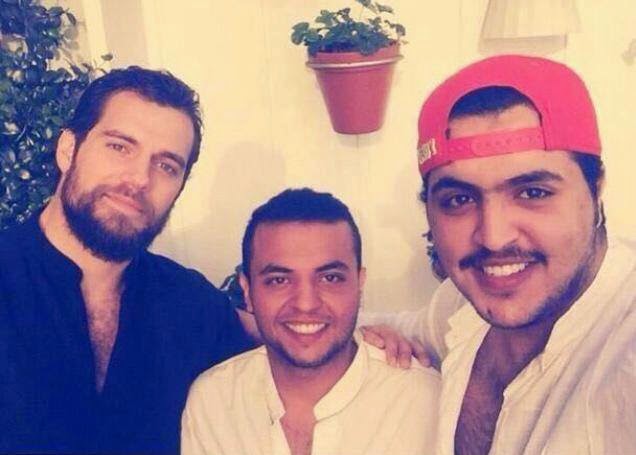 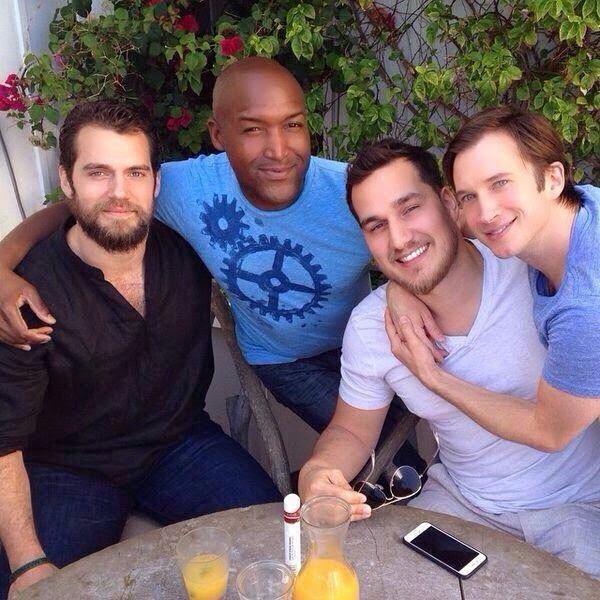 Looking good with Charlie and his friends (Corey Spears) via @HenryCavillToon.
Posted by Blog Administrator