#TBT my nephew with the always charming #HenryCavill during the filming of #ManOfSteel #Vancouver #Hollywood #Happiness #weekendbliss @sonniels95 @henrycavillorg
A photo posted by Marco Leone (@its_no_accident) on Apr 9, 2015 at 8:59am PDT


See, this is what we mean when we say Henry is the best. It's not just us saying it because we know it.. it's his fans telling us, when they get a chance to meet him. Henry was in Vancouver filming Man of Steel at the end of 2011/beginning of 2012, when Marco's nephew got this awesome shot with him. There are plenty of pics from those sets, and you may not have seen them all. So check them out now! 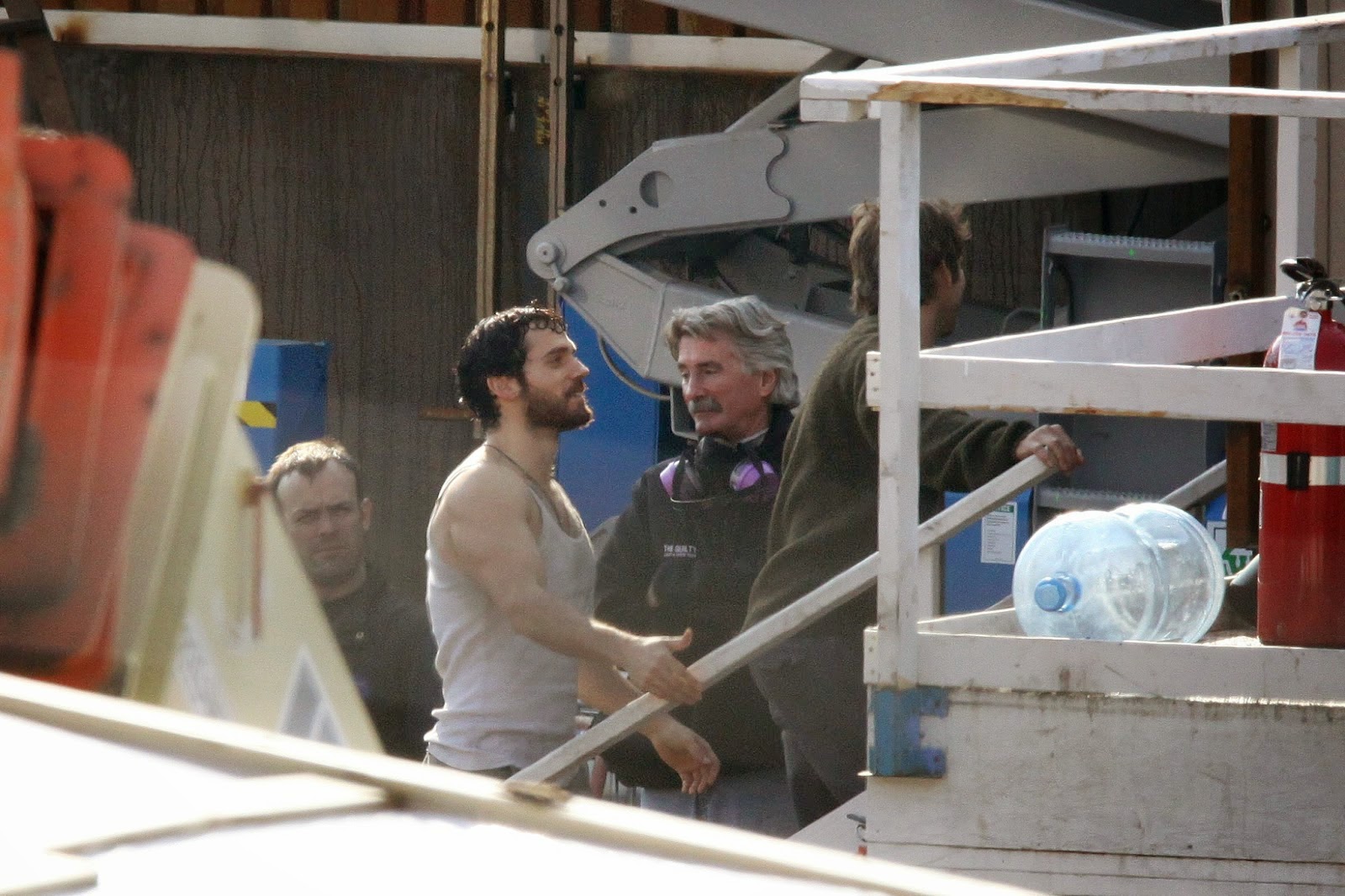 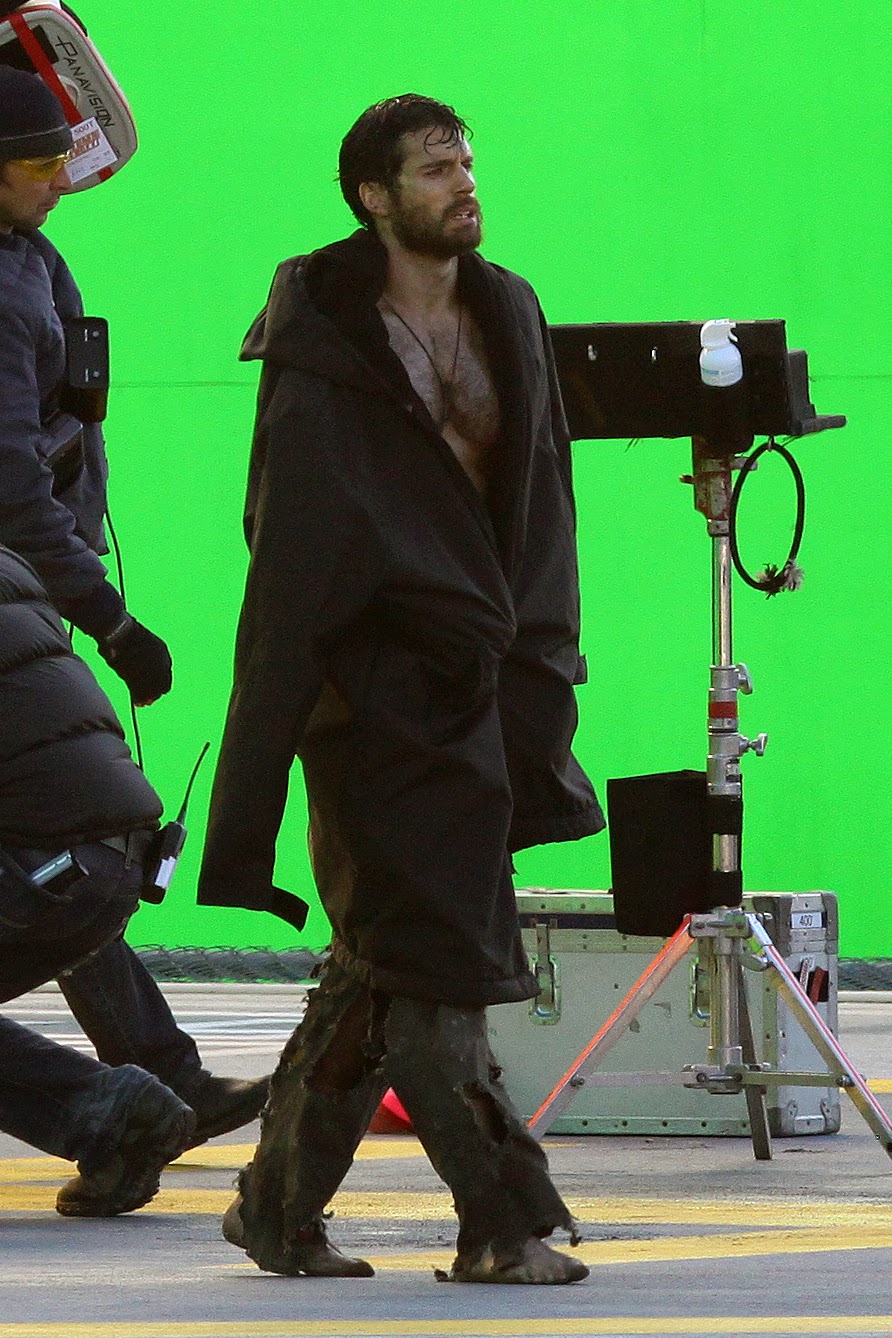 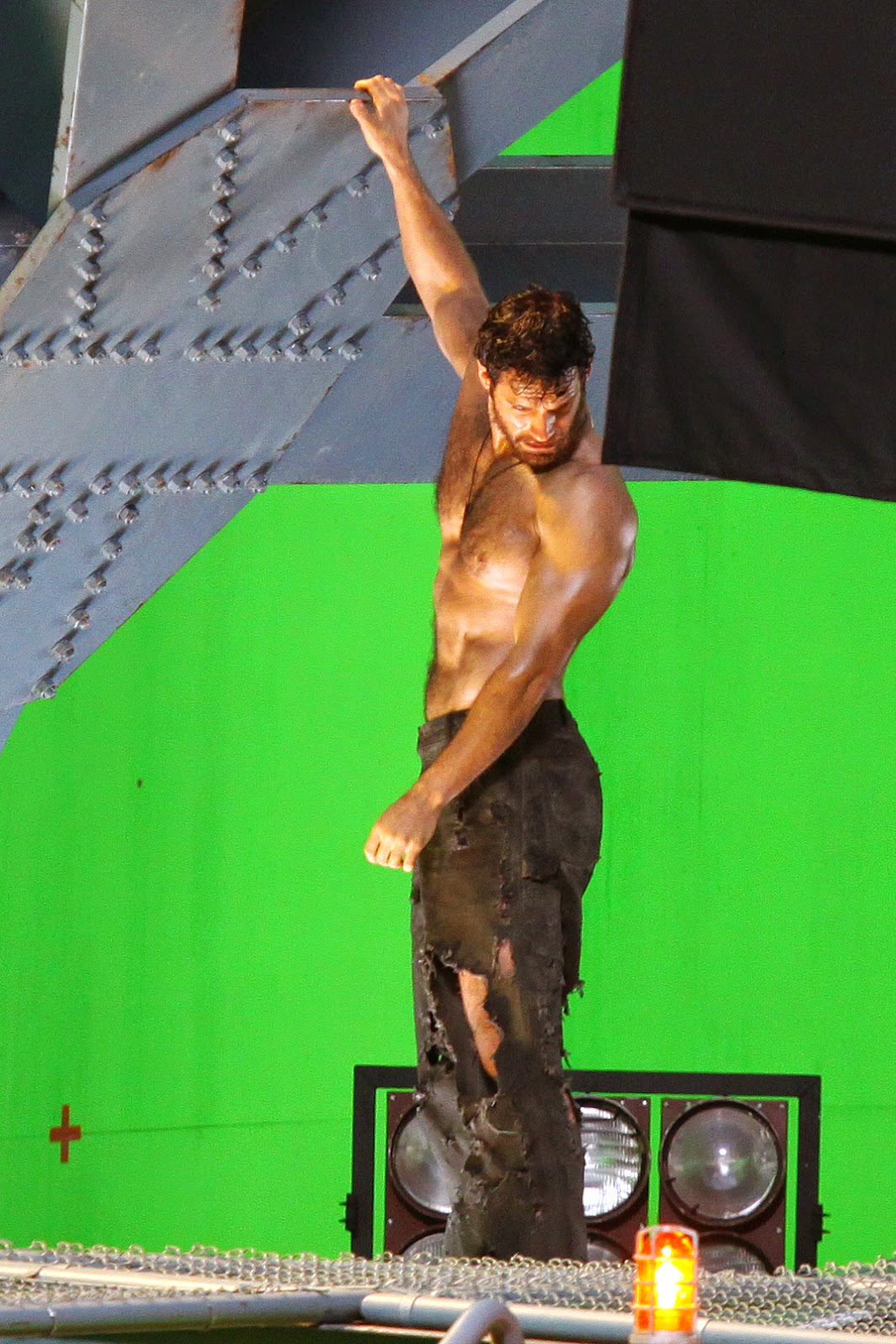 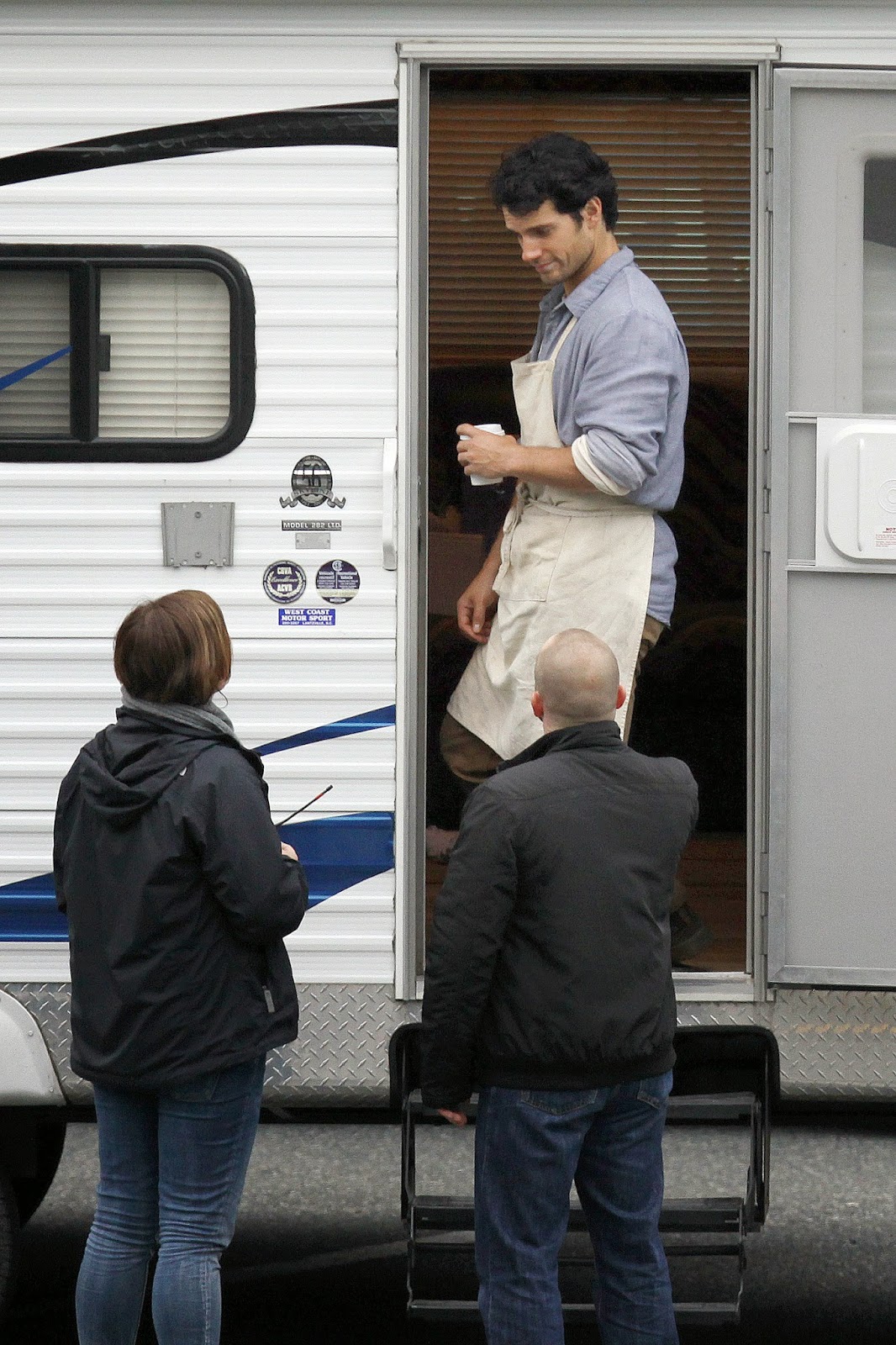