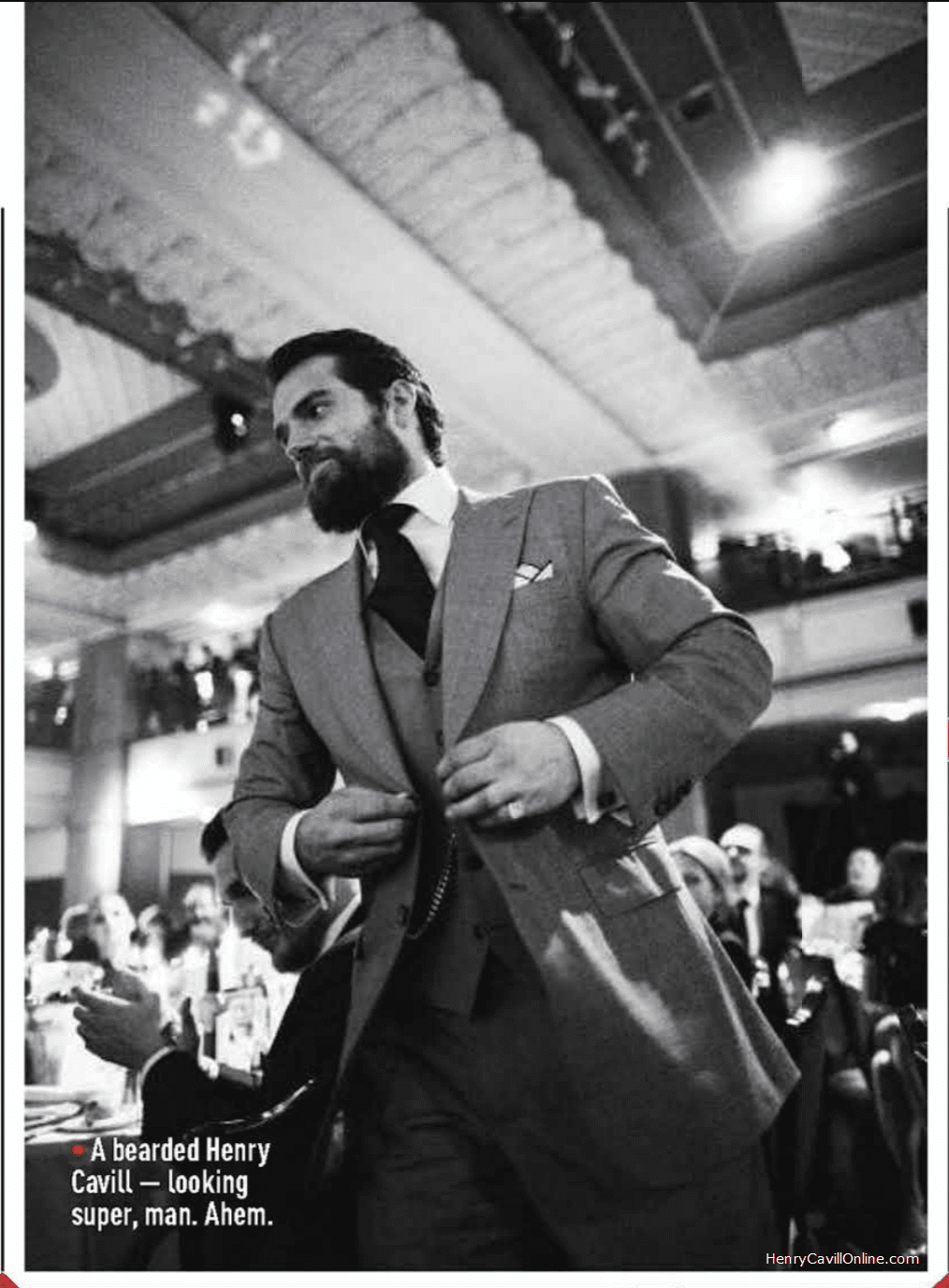 Empire Magazine has shared (June issue) the interview it did with Henry at the 2015 Jameson Empire Awards. Henry was there to present Christopher Nolan with the Best Director award. He spoke to the magazine about Stratton, meeting Jessica Chastain, and even threw in a Game of Thrones reference (you know he's a big fan!). Check it out below, and don't miss all of our coverage from that day!


How was your 2014?
I was on Batman v Superman the entire year, developing lots of close relationships with lots of new friends and everything. I really enjoyed it.

Who’s the most exciting person you’ve met tonight that you’ve never met before?
Er…I’ve seen a lot of people! There’s an extraordinarily talented bunch of people here. It’s lovely to see people in real life. I’d met Christopher before but I hadn’t met Jessica. You sort of go, “Oh, sh**! That’s what you look like! How about that? But I don’t get starstruck, obviously… That would be silly..

Tell our readers a secret about your next project.
Umm, okay… He’s a very talented man who works with British Military Intelligence. I’ll leave it at that.

Describe this evening in no more than three words.
Really, really good. That’a a bad answer to a bad question. [Kit Harrington walks past] Aww, I wish you were here two seconds ago! I could have said, “Winter is coming!” 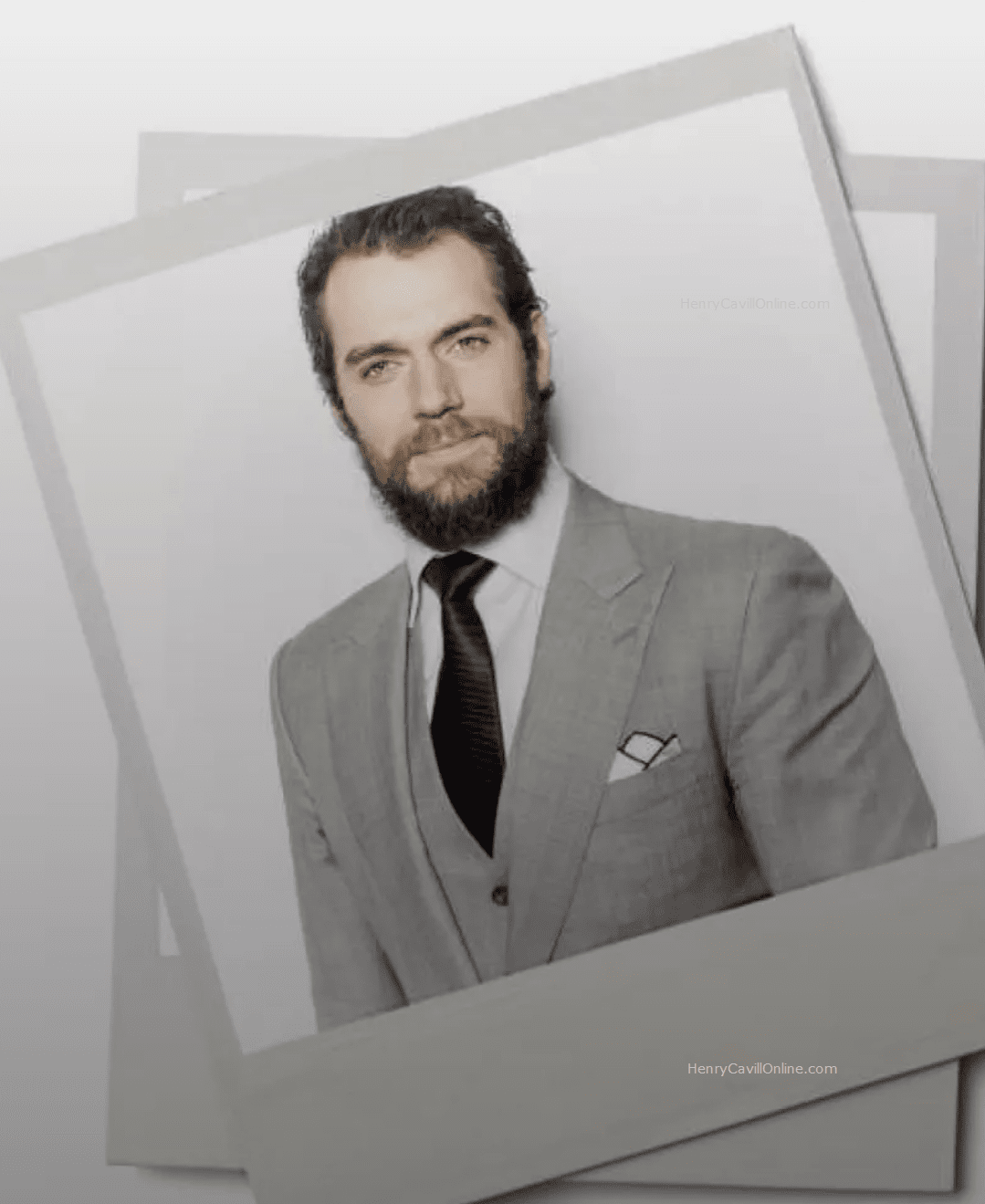 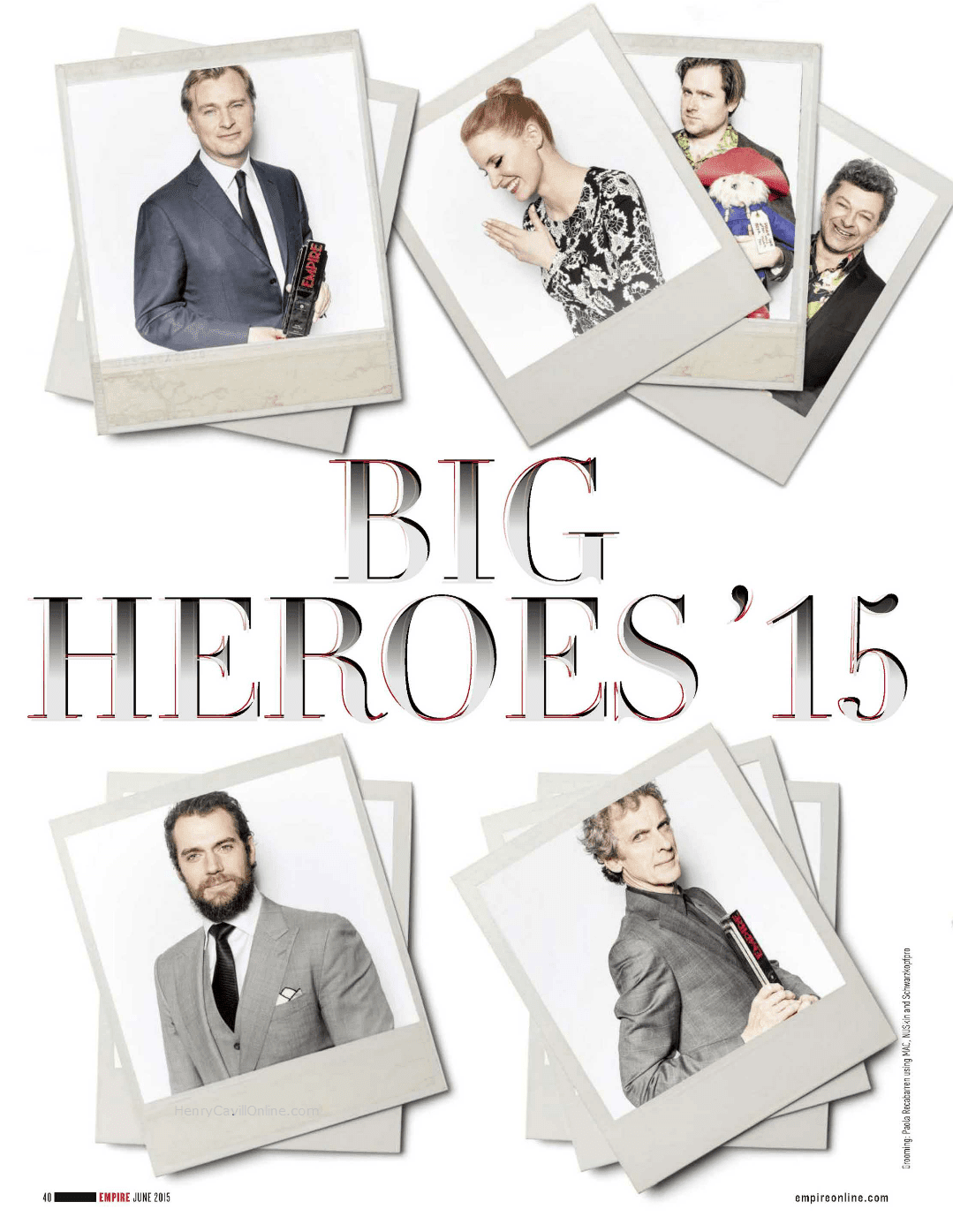 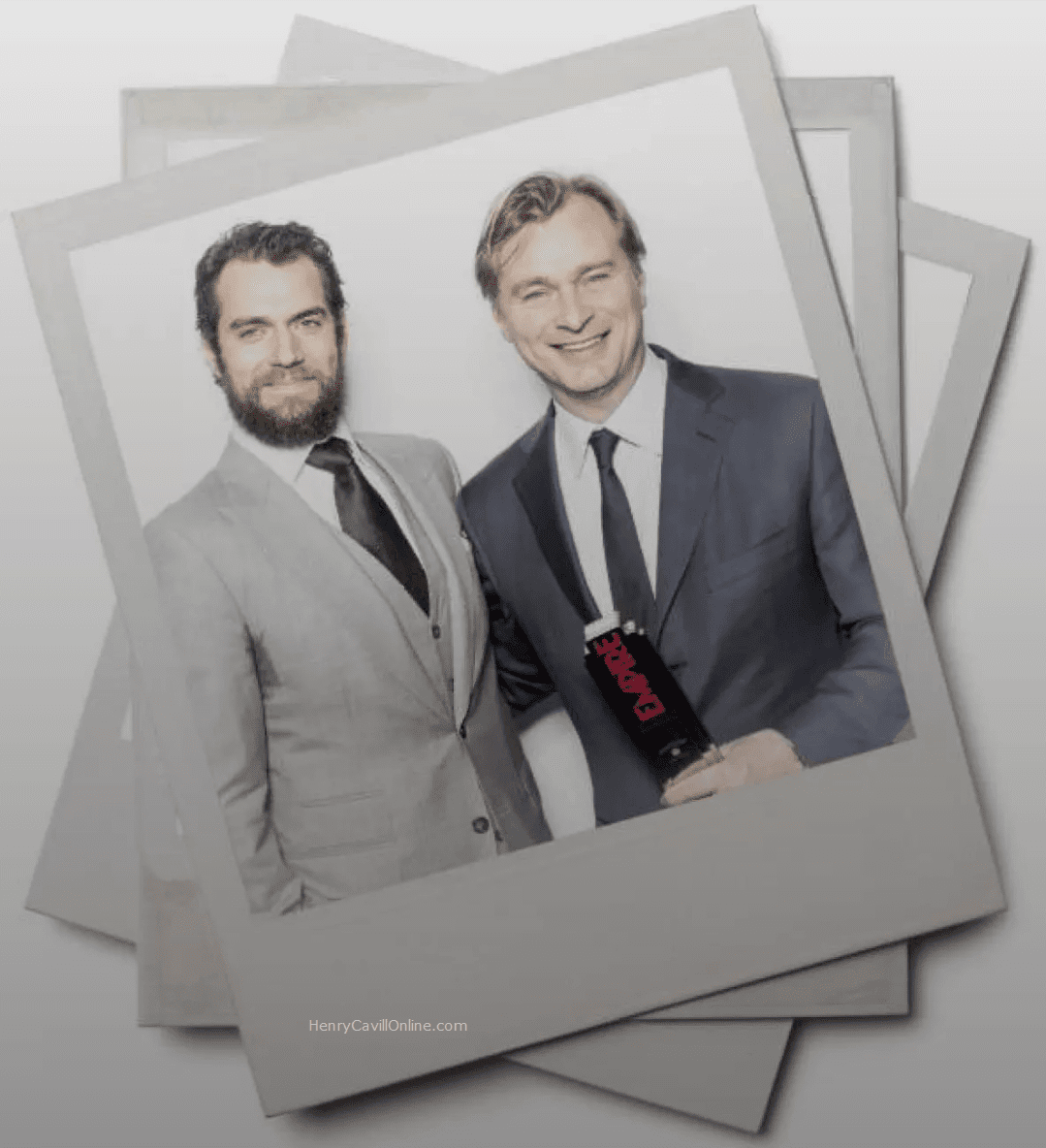 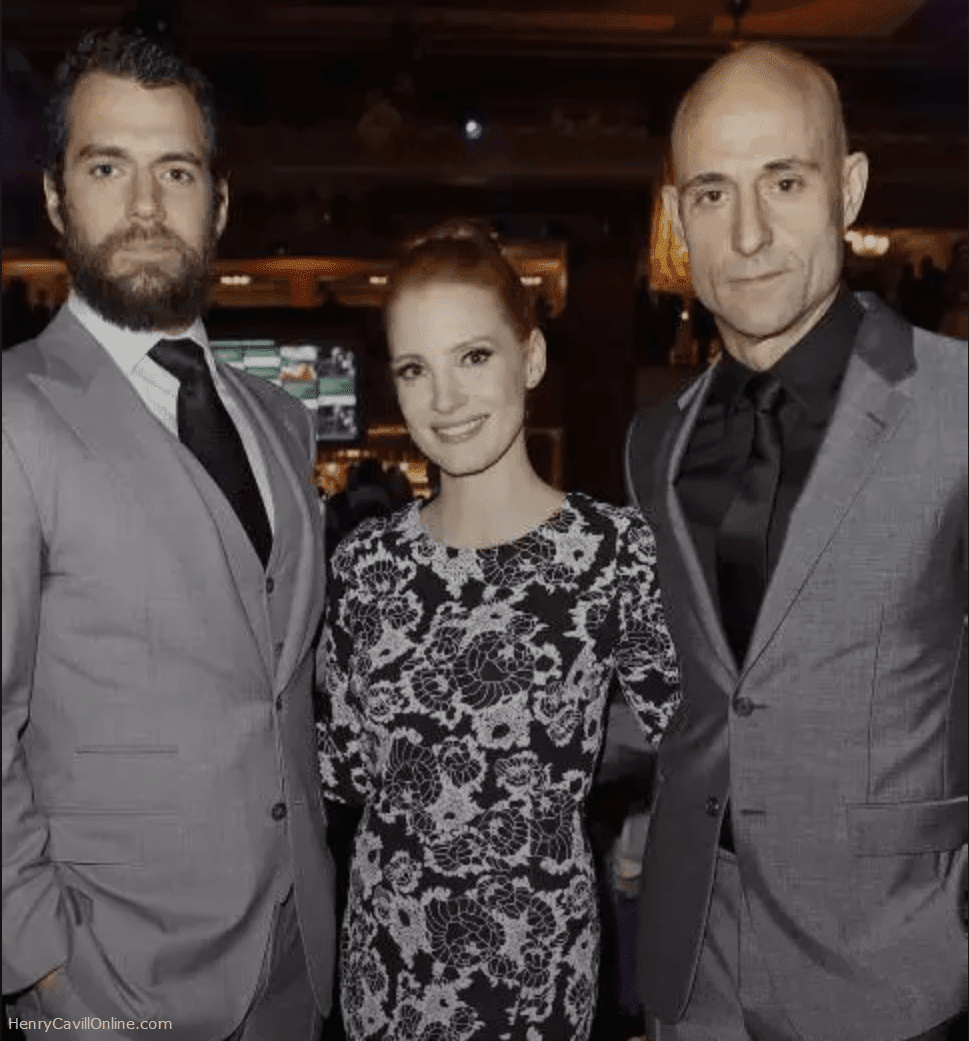 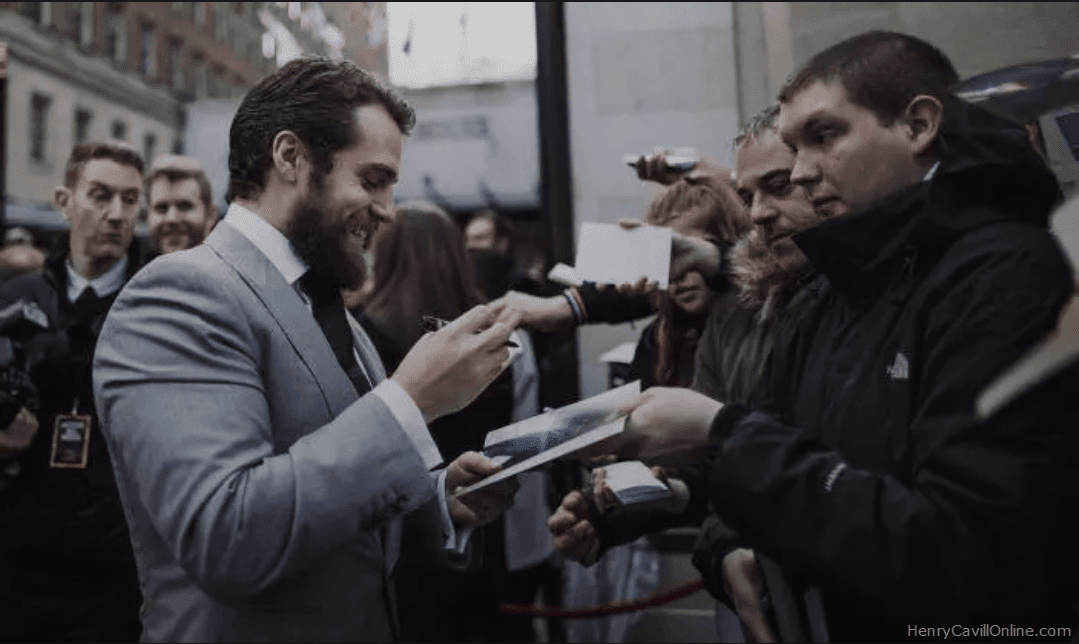